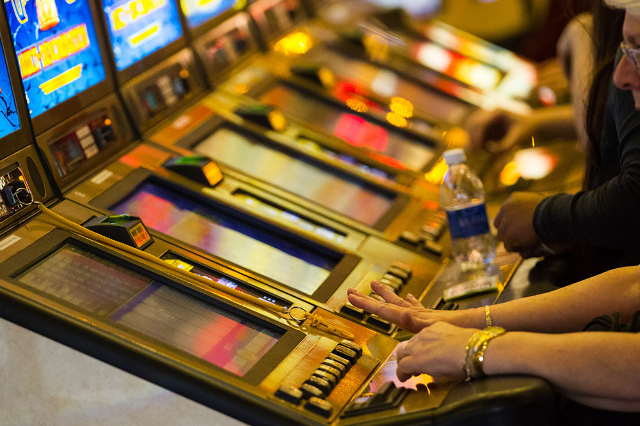 The American Gaming Association added six new members, including the Mohegan Tribal Gaming Authority, to group’s board of directors.

The Washington, D.C.-based trade organization also added representatives from the MotorCity Casino and Hotel in Detroit and Rush Street Gaming to the board. Uniform provider Cintas, Hewlett-Packard and VSR Industries joined the AGA as general members.