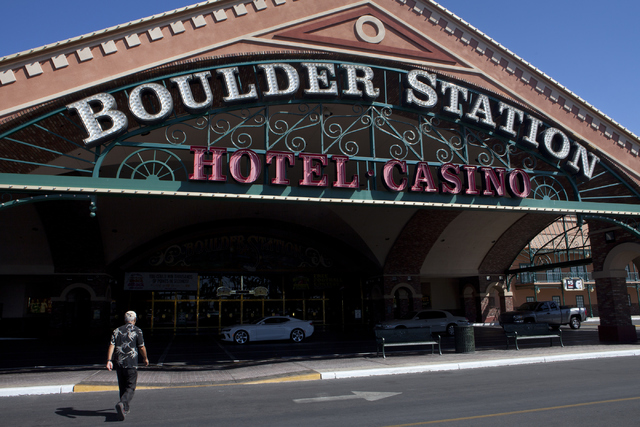 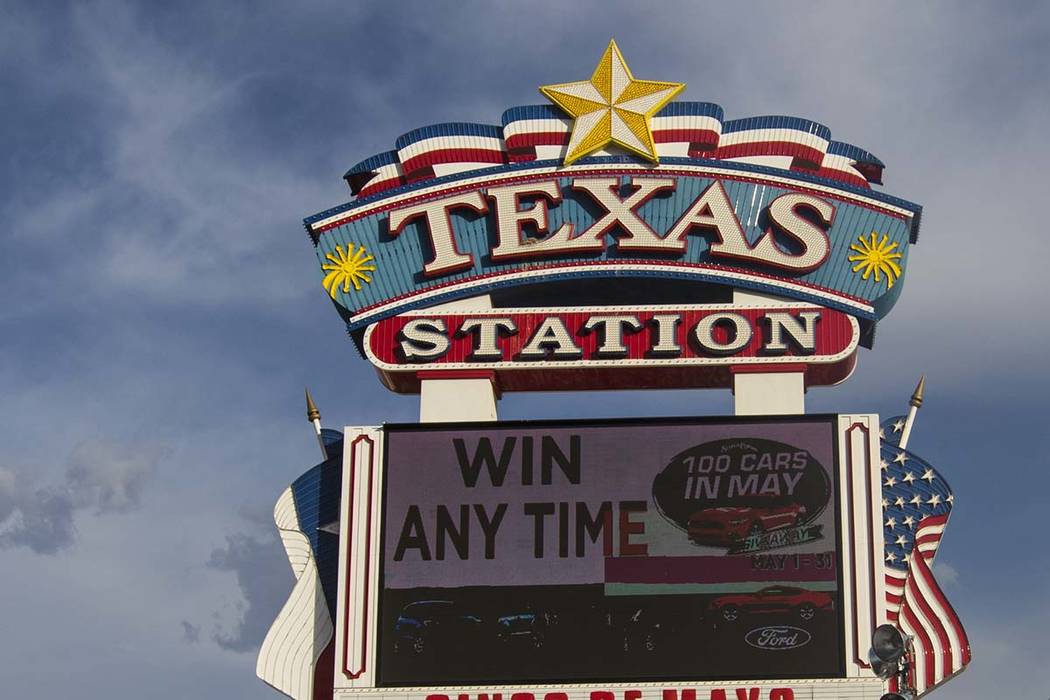 Station Casinos is upgrading theaters at its Southern Nevada properties.

The second floor will add a new bar and concession area. The theater will have larger, reclining chairs.

North Las Vegas has issued permits for at least $1.76 million worth of work for the upgrades on the nearly 50,000-square-foot cinema.

That amount is only a portion of the cost, Nelson said. She declined to give the full cost of the theater improvements.

After the Texas work finishes, the 11-screen theater at Boulder Station will add larger seats with a new concession bar.

Both theaters are part of Regal Cinemas, which sets ticket prices and handles staffing for the theaters, she said.

Part of the combined $800 million renovation projects at Palms and Palace Station includes upgrades to the Palms theater and Palace adding a nine-screen theater.

The renovation is expected to finish this year. The Palms movie theater is run by Brenden Theatre Corp.

She compared the situation to gaming apps on cellphones, which haven’t replaced people’s desire to visit real-life sports books.

“It’s about the experience our guests have,” Nelson said. “Technology has given us more convenience and options. But there still is that demand.”

Regal reported $2.30 billion in total revenue for the first three quarters of 2017. Revenues decreased about 3 percent year over year.

Revenue from admission fare for that time period was $1.5 billion, a decrease of 5 percent year over year.