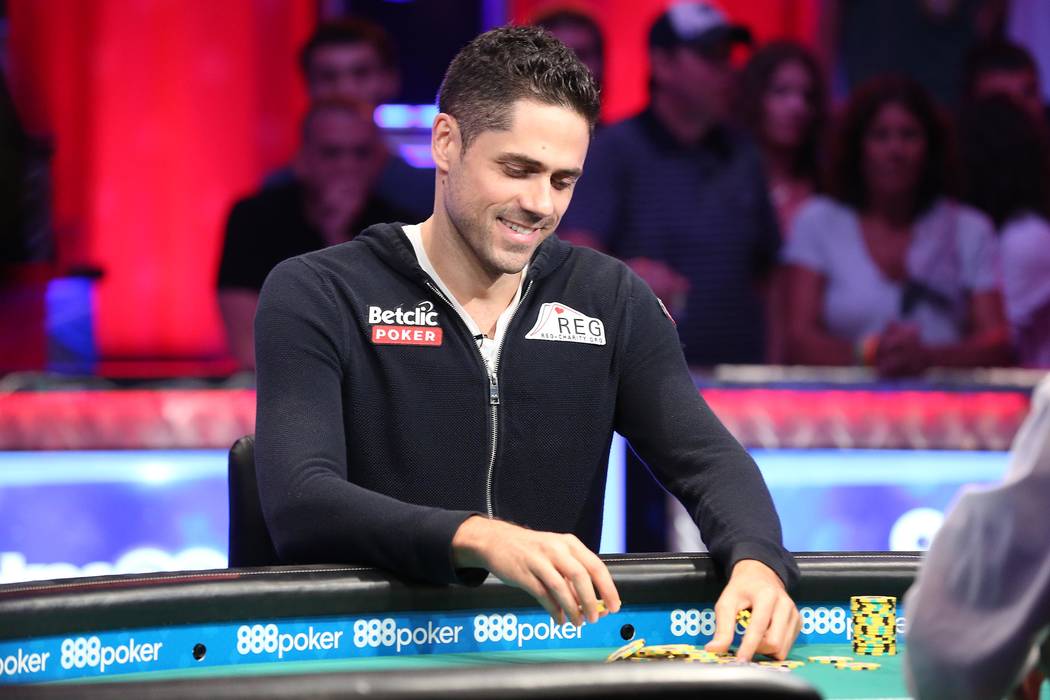 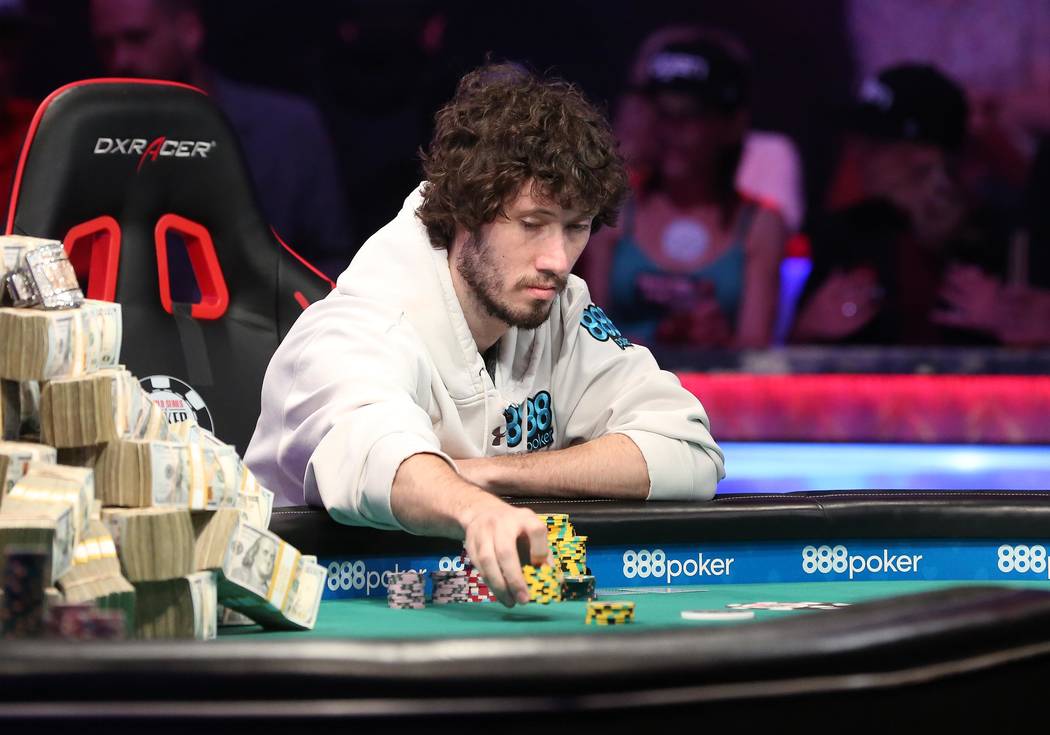 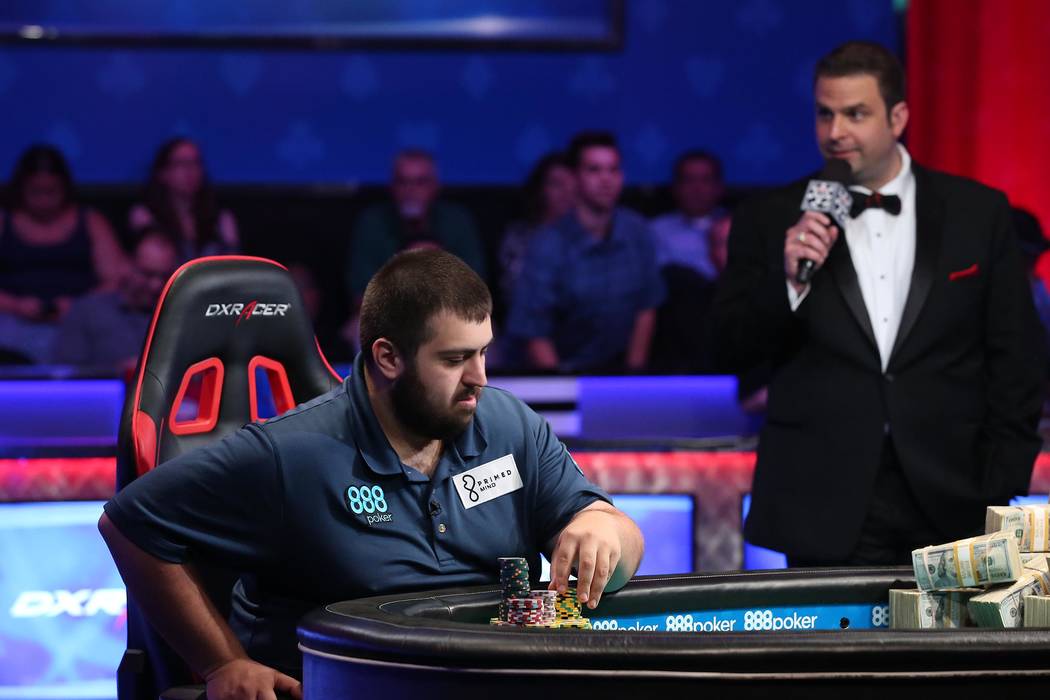 Online pokers players may have hit the equivalent of a royal flush Tuesday.

Caesars Interactive Entertainment, a subsidiary of Caesars Entertainment Corp. and the owner of wsop.com — the online outlet of the World Series of Poker — on Tuesday introduced its first competition between residents of Nevada and New Jersey.

The move follows Monday’s decision by regulators in Nevada and New Jersey to allow the pooling of players in those states to compete with each other in online poker games.

Nevada has had an online gaming compact with Delaware since 2014, but the underwhelming number of players barely moved the profitability needle for Caesars. With New Jersey, the 11th most populated state in the country and the home of the Atlantic City gaming market, Caesars officials say the number of participants for online poker games could double. Delaware also is part of the agreement.

That means the prize pools for poker games could also expand exponentially.

“This is truly a game-changer for players and we hope is the model blueprint for additional states to join the fray,” said Bill Rini, WSOP.com’s head of online poker.

Through what is known as a “shared liquidity compact,” guidelines have been established for each state to collect their share of taxes from generated gaming revenue.

Essentially, tax revenue is split based on the location of each player and the tax rate that applies in that state.

One of the biggest benefits to New Jersey players is that they’ll now be able to qualify for seats at the land-based World Series of Poker event held annually at the Rio, the world’s richest gaming event. In the event’s 47-year history, the tournament has awarded $2.6 billion in prize money. In 2017, the event attracted 120,995 entrants from 111 different countries and awarded more than $231 million in prize money.

While players have already competed in online games, WSOP.com is observing the shared liquidity compact with a tournament that begins May 11.

Seth Palansky, vice president of corporate communications for Caesars Interactive and the World Series of Poker, said his company has been working for seven months to complete the work necessary to start the program. The software was submitted to the testing organizations affiliated with Nevada and New Jersey regulators which approved it for consumer use.

Palansky is optimistic that players in Pennsylvania may soon be allowed to play through a new compact. That state recently approved legislation allowing online gaming. Proposals also are under consideration in California and New York.