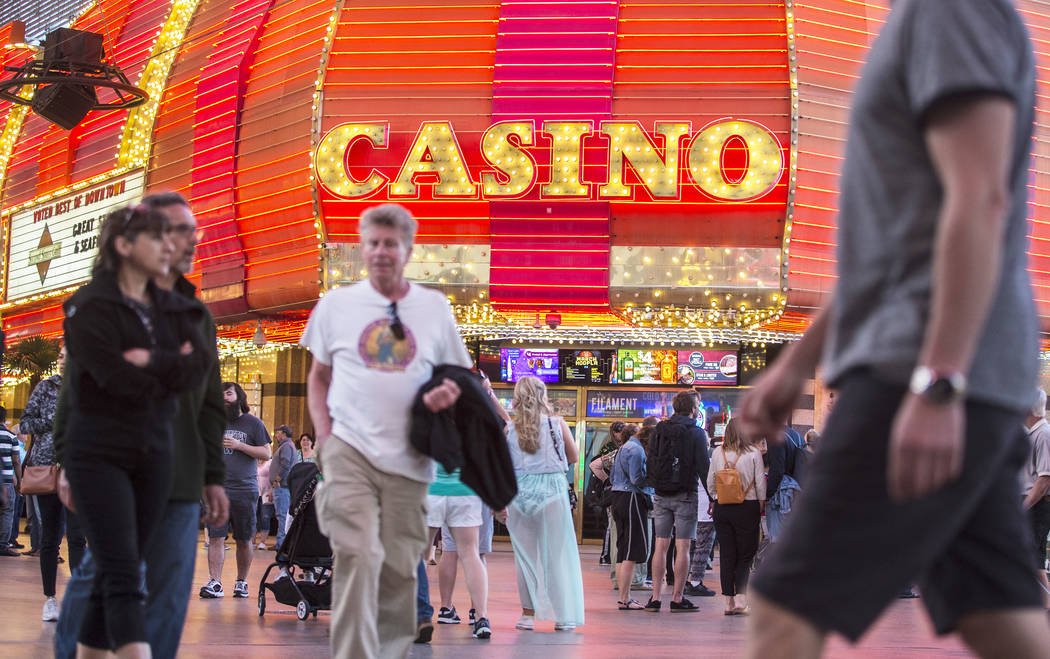 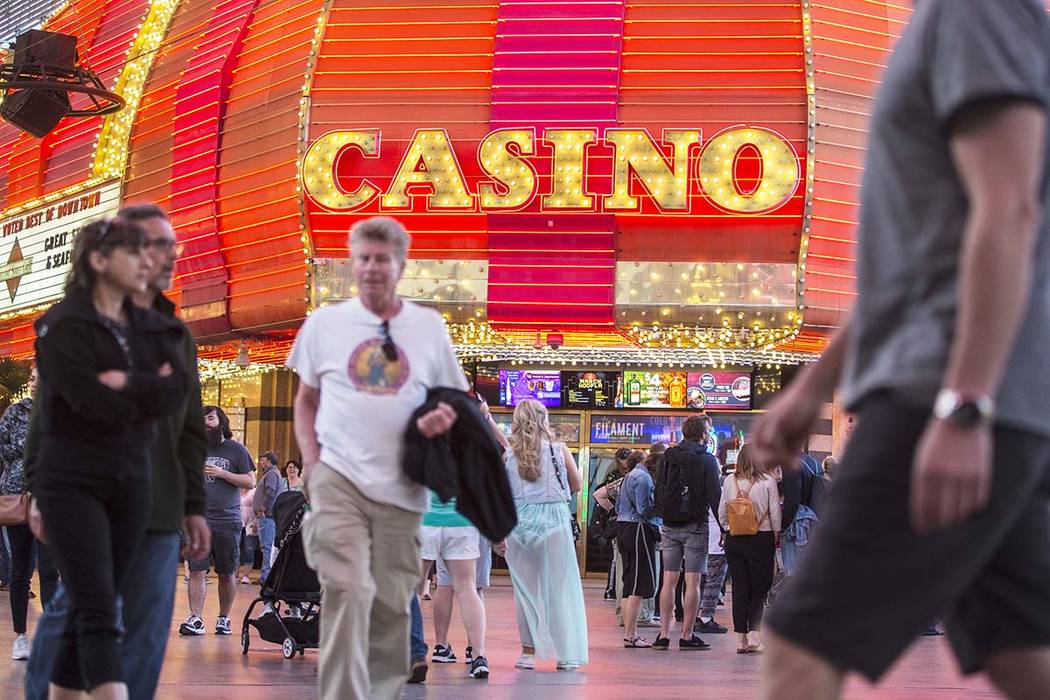 It was the fourth straight month of statewide declines in the 2019 calendar year.

Mesquite had one of the best win percentage increases in the state, up 4 percent to $12.2 million.

“Through the first four months, statewide win is down 1.4 percent,” said Michael Lawton, senior research analyst for the Control Board’s administration division. “Fortunately, the decreases have all been low single-digit thus far.”

Lawton said the decrease was driven by non-baccarat table games, which were down 8.2 percent or $18.7 million, due to poor hold and lower volumes.

Blackjack, craps and roulette were down double-digit percentages for the month, but in a rarity, baccarat win was up 2.5 percent, the first increase since November.

Sportsbooks also continued to win at a record pace, up 32.7 percent on volume.

The three-month gaming win trend, generally a more telling gauge of activity because it eliminates volatile swings resulting from calendar comparisons, showed a moderate decline statewide for the months of February, March and April, off 0.82 percent.

For Clark County, the three-month trend was down 0.7 percent and the Strip fell 3.07 percent. But downtown Las Vegas climbed 6.42 percent for the period.

Statewide win for the 2018-19 fiscal year is flat against the previous year. Through 10 of 12 months for the period, win is up 0.5 percent $9.88 billion. Statewide, just three of the 19 markets monitored by the Control Board are showing declines after 10 months — North Lake Tahoe, South Lake Tahoe and the Strip, which is off 1.58 percent for the fiscal year.

Other leading indicators showed signs of encouragement. Citywide occupancy held at 91 percent, the same as in April 2018, but more rooms were filled because the total available hotel room inventory rose 0.6 percent to 148,400.

Highway traffic, which now includes incoming vehicles on Interstate 11, which officially opened in September, increased 6.2 percent to 125,756 vehicles a day on average — the highest monthly total of the year. The Nevada Department of Transportation doesn’t differentiate out-of-state vehicles from locals so those totals include local traffic.