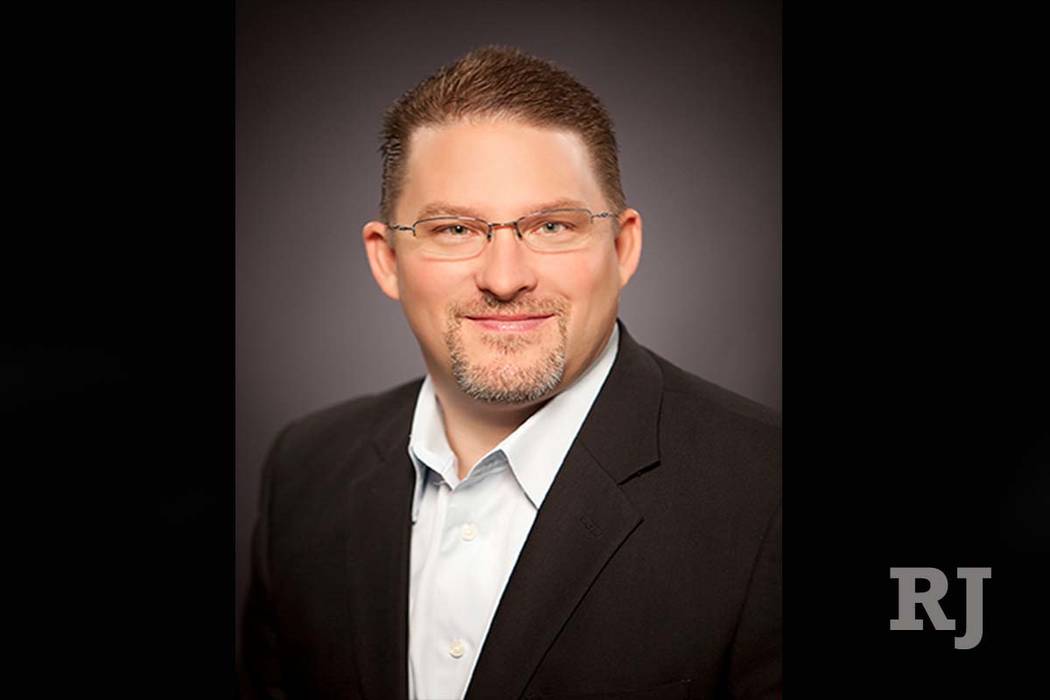 Mark Seligman has been selected as general manager for its Arizona Charlie’s Decatur and Boulder casino properties. (Golden Entertainment)

Golden Entertainment has a new general manager for its Arizona Charlie’s Decatur and Boulder casino properties.

Mark Seligman has been in gaming operations and management for almost 20 years, according to a statement Monday. He previously oversaw property for Station Casinos and Warner Gaming.

In addition, gaming industry veteran and current Arizona Charlie’s Decatur General Manager Ron Lurie will remain at the hotel-casino and take on a role overseeing player development and community relations.