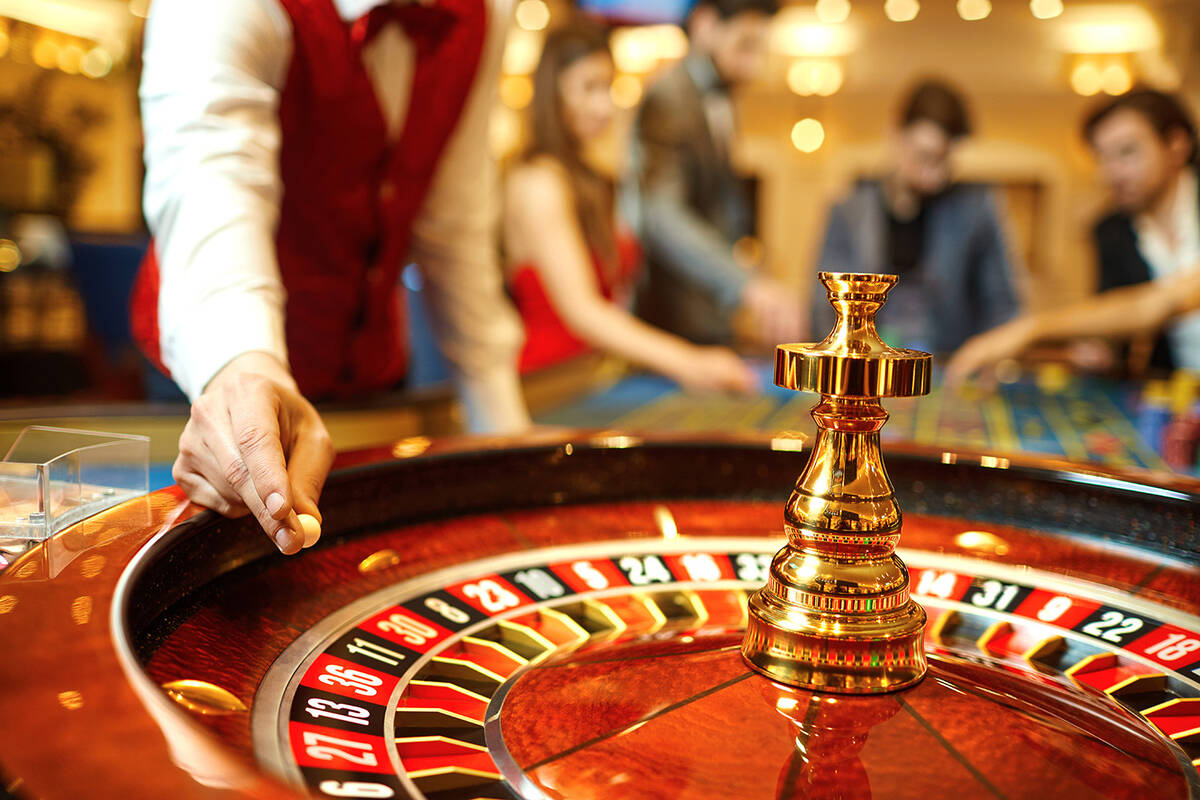 The Texas Sands PAC, initially funded with $2.3 million from Dr. Miriam Adelson, widow of former Sands Chairman and CEO Sheldon Adelson, will contribute to the political campaigns of candidates who support the company’s proposal to allow development of casino resorts in four of the state’s largest cities.

Sands is a worldwide leader in the development of so-called “integrated resorts” that feature hotel rooms, convention facilities, restaurants and entertainment as well as casino gambling.

“We appreciate the willingness of these legislators to engage in an open dialogue about the tremendous economic benefits, including the tens of thousands of jobs, these destination resorts will create for Texas,” he said. “We will continue to actively engage local and state leaders over the course of this year and be prepared to come back next session ready to pass legislation that will ultimately allow voters to decide on this issue.”

The PAC, formed in January, already has distributed $563,750 to 35 candidates. The organization’s first report to the Texas Ethics Commission was filed Tuesday.

The committee has supported candidates on both sides of the political aisle, including Gov. Greg Abbott, a Republican.

Sands spent an estimated $4.5 million for lobbying efforts in Texas last year, but lawmakers ended their session without moving any proposals forward. At the time, Sands executives said they would keep trying, viewing Texas as a viable domestic market.

Earlier this week, Sands completed the sale of The Venetian, Palazzo and The Venetian Expo to Apollo Global Management Inc. and Vici Properties Inc. for $6.4 billion.

The company has said its exit from the Las Vegas market enables it to focus on resorts in Macao, where it is the market leader, and Singapore, where it holds one of the two licenses issued there. Company officials have said they’re also interested in lucrative domestic markets, with Texas, Florida and New York at the top of their list.