The decision by Attorney General Eric Schneiderman dealt a significant blow the multi-billion dollar industry that has come under fire despite being defined as a game of skill by its operators. Daily fantasy sports officials claim be exempt from the 2006 Unlawful Internet Gambling Enforcement Act.

The New York decision comes after the Nevada Gaming Control Board issued a “cease and desist” order in October to the daily fantasy sports sites, saying the activity was the definition of sports wagering under state law. Until they are licensed by the state and face regulation, the sites are no longer allowed to accept wagers from customers located in Nevada.

The Nevada ruling, based on an opinion from the state attorney general’s office, was the first legal assessment of daily fantasy sports.

In an emailed statement on Tuesday, Control Board Chairman A.G. Burnett said New York’s attorney general “sent a message along the same lines as the board: DFS is a form of gambling. In Nevada, one must be licensed to offer it. One of the foremost reasons for regulation of gaming is consumer protection, which the attorney general cites.”

“The decision by the New York Attorney General highlights the point I’ve made for months, that fantasy sports betting merits our attention to protect consumers, athletes, and the gaming industry,” Titus said.

ESPN first broke the news of the New York decision.

DraftKings and FanDuel control more than 90 percent of the daily fantasy sports market. DraftKings said the company has more than 500,000 customers in New York.

“Daily fantasy sports is neither victimless nor harmless, and it is clear that DraftKings and FanDuel are the leaders of a massive, multi-billion-dollar scheme intended to evade the law and fleece sports fans across the country. Today we have sent a clear message: not in New York and not on my watch,” Schneiderman said.

A DraftKings spokesman said in an emailed statement the company was “disappointed” Schneiderman “took such hasty action today, particularly since he did not take any time to understand our business or why daily fantasy sports are clearly a game of skill.”

DraftKings “will examine and vigorously pursue all legal options available” to the company.

Questions about daily fantasy sports arose October after reports that a DraftKings employee used inside information to win money as a player on FanDuel. DraftKings has said the employee did nothing wrong.

The companies brought in outside law firms and former prosecutors to investigate and review internal controls. The companies also barred employees from participating in online fantasy-sports contests for money.

Late last month, the Fantasy Sports Trade Association formed an industry regulatory agency headed by a former secretary of the U.S. Department of Labor. The association said the body would be “independent” and charged with “creating a strict, transparent and effective system of self-regulation” for the fantasy sports industry. 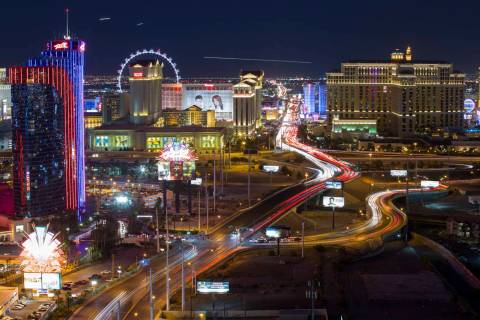 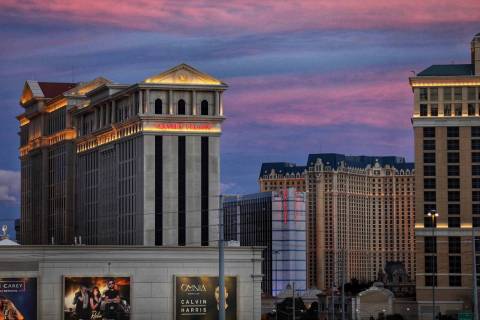 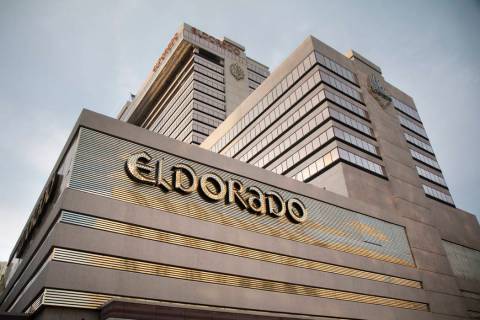