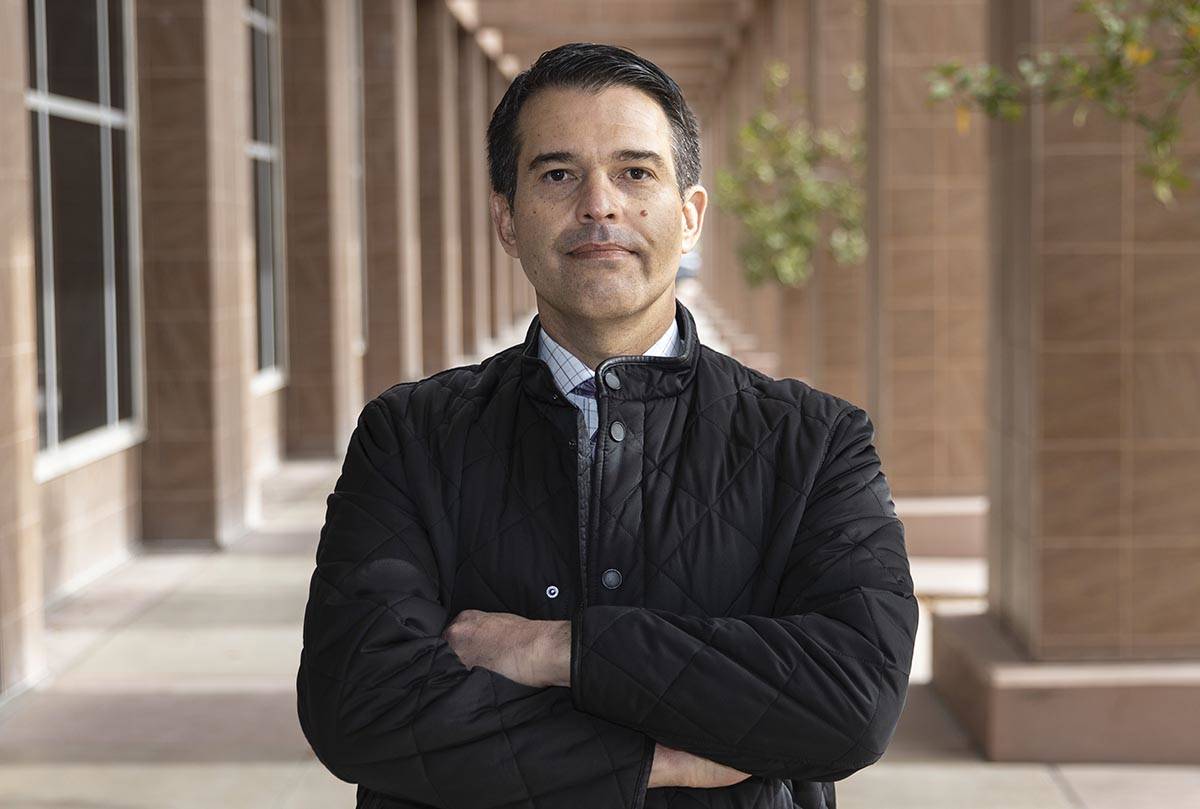 More than two dozen gaming and tavern operators across Nevada are urging regulators not to expand online gaming.

A total of 28 executives representing 26 companies or establishments signed onto a letter expressing concern that a larger online gaming presence in the state would discourage Nevadans from visiting their brick-and-mortar businesses and undermine existing gaming policy. Nearly all of the names listed on the letter represent off-Strip, Northern Nevadan and rural licensed gaming establishments.

The letter is a duplicate of a July 28 correspondence from Adam Corrigan of Corrigan Cos., operators of John Cutter, Al’s Garage, the Vintner Grill and the Roadrunner Saloon, that has been posted on the Nevada Gaming Control Board’s website.

“I’m just trying to keep my people working,” Gaughan said in a Wednesday phone call. “I got enough problems around here. I don’t need to compete against internet gaming.”

The operators hope to establish their opposition before the Control Board discusses changes to a regulation that would open the door for interactive gaming, also called online gaming, across the state. The board postponed a May hearing on Regulation 5A until after the 2021 Legislative session, though a new meeting has not yet been scheduled.

The letter was sent last week to the Control Board and Gaming Commission. Control Board spokesman Michael Lawton said Monday that Chairman Brin Gibson received a copy and “appreciates the exchange of ideas on topics of importance to the state’s gaming industry.” He declined further comment.

The letter argues that online gaming operators would gain the benefits of an unrestricted gaming license without the strict scrutiny or hotel-room requirements required for land-based casinos.

“Now all of a sudden we want to take gaming to people’s living rooms and bedrooms. It makes no sense,” Farahi said.

“Reduced jobs in physical gaming locations will hinder the enormous efforts the gaming industry and Nevada are making to recover from the pandemic and hurt the long-term economic growth of our state,” the letter said.

About a dozen of the operators who signed the letter declined comment, did not respond to requests for comment or could not be reached.

“It definitely needs to be evaluated here in Nevada. That’s plain and simple,” Bussmann said. “We need to make sure it’s Nevada-specific because just like every other state, Nevada has its own market and works because of the way it works: the Strip, the locals market and everything else.”

What would be a proper debate forum? Bussmann thinks rolling out Nevada’s Gaming Policy Committee would be appropriate.

“I’m very supportive of the thought of reinstituting the Gaming Policy Committee as the vehicle to do that,” he said. “But I don’t think our automatic answer should be no, which is what I got out of that letter. There is definitely a different segment that iGaming reaches. I think the challenge for Nevada at this point continues to be how we modernize and keep up with other jurisdictions that are passing us.”

The Gaming Policy Committee is a 12-member group created by statute that meets to discuss public policy for gaming in the state over a set period of time. It’s role is advisory to regulators.

Committee members include the governor as chair, one member each from the Nevada Gaming Control Board and the Nevada Gaming Commission, a state senator, a member of the Assembly, and a member of a Nevada Indian tribe. The governor also selects six other members, two representing the general public, two holders of nonrestricted gaming licenses, one restricted licensee and one academic representative with knowledge of the gaming industry.

Gov. Steve Sisolak has yet to use the committee.

Bussmann said he would like to see healthy debate on igaming issues.

“That chiefly falls on the regulatory side with things like in-person registration that we have for sports betting and other things like that,” he said. “I’m sure there’s a way we can craft it to make it work to help out not only the existing facilities that are here, but to help push the envelope and innovate in our state that claims to be the gaming capital of the world.”