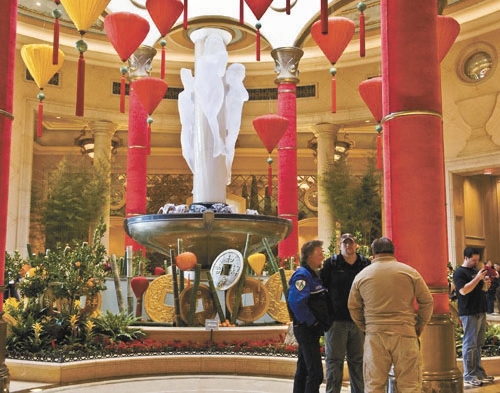 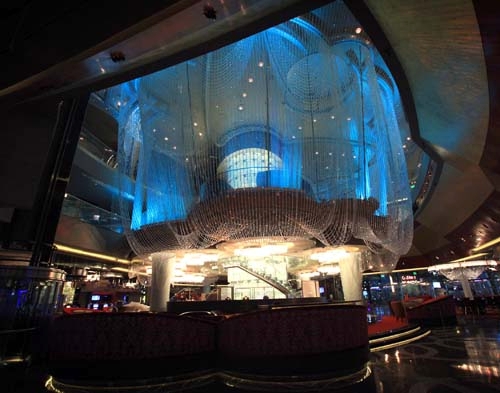 Henderson company creates chandelier that has become highlight of The Cosmo

The Cosmopolitan of Las Vegas opened in December to generally rave reviews from critics, locals and tourists alike.
What stood out to most of them, however, were not the upscale restaurants and boutiques, one-of-a-kind bars or a swimming pool overlooking the Strip. It was a three-story chandelier within the casino that has become the hotel’s main attraction. 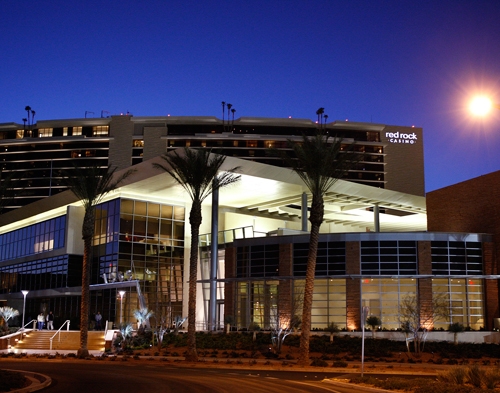 Station Casinos Inc., which employs almost 12,000 people at 18 properties in Southern Nevada, will hire 1,000 employees over the next couple of months as it increases its staffing levels to match improving economic conditions. 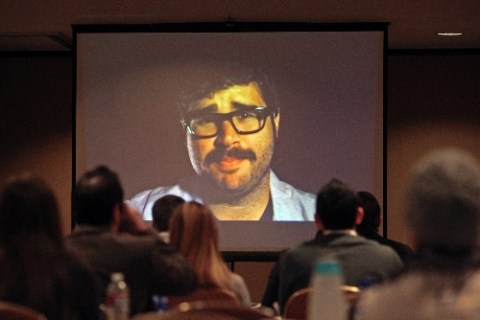 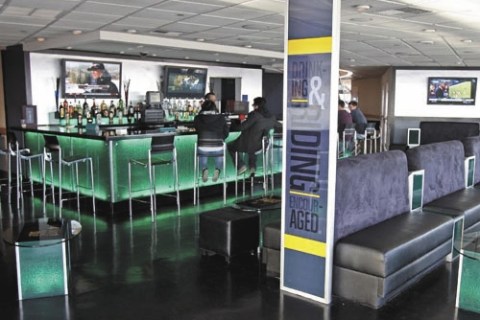 Brass and blond veneers are out. Brushed nickel and darker woods are in.

An appeals court has overturned a ruling that awarded The Venetian an unpaid gambling debt of $499,000 plus interest, saying the judge erred by excluding evidence that the customer had terminated his line of credit.
An attorney for the California resident said the ruling could change how casinos govern lines of credit, or markers.