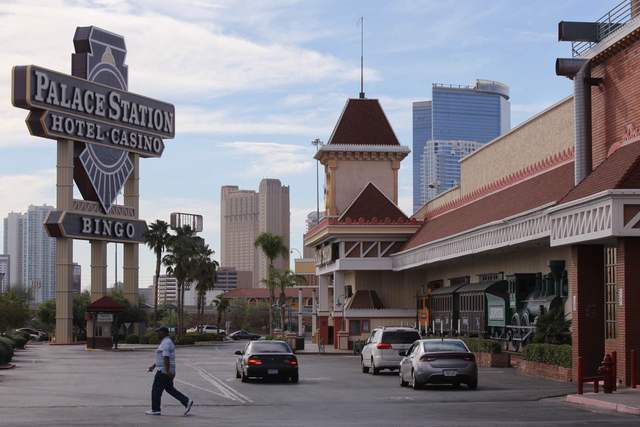 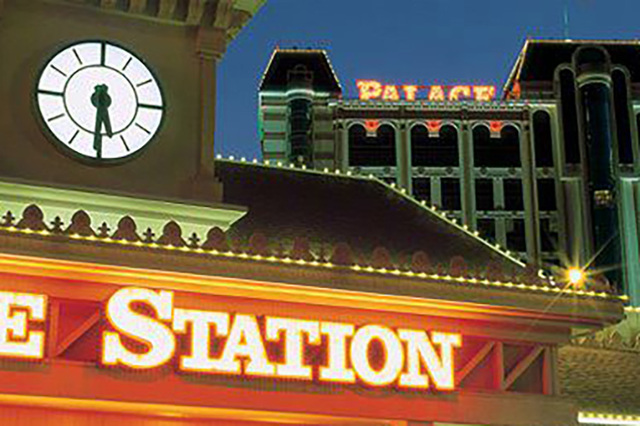 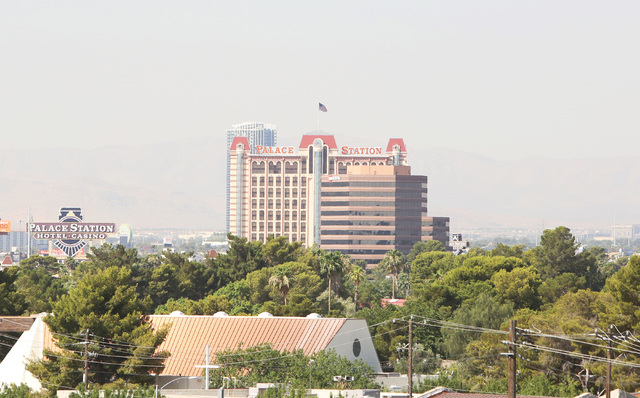 A majority of employees at Palace Station narrowly rejected union representation by Culinary Local 226 over the weekend.

Union officials say they will seek a new election, accusing Station of manipulating the vote by offering raises days before the election.

Station Casinos management acknowledged the results Monday from the secret-ballot election conducted by the National Labor Relations Board on Saturday and Sunday.

“We are extremely pleased that our team members at Palace Station voted to reject union representation despite an aggressive organizing campaign by the Culinary Union,” said Richard Haskins, president of Station Casinos LLC. “We appreciate their vote of confidence and view this as confirmation that our team members do not feel the need to change our current relationship — which is based on mutual trust and respect. We clearly recognize their importance and thank them for their continued commitment to the Station Casinos family.”

The final vote reportedly was 266-262 with three votes being challenged.

Eric Myers, the union’s legal counsel, said the company illegally influenced the election’s result and that the union would petition the NLRB for a new vote.

“It wasn’t surprising that Station Casinos pulled out all the stops on anti-union tactics given its past history of violating federal labor law,” Myers said in a statement.

“Most egregiously, management announced just after the union filed for the election that it would be giving workers a raise, and did so a few days before the election was held,” he said. “This is a tactic that the National Labor Relations Board has repeatedly condemned as interfering with the conditions necessary for a fair election.We are confident that the NLRB will find this tactic warrants a new election.”

“We commend the Palace Station workers for their courage and resilience in the face of the massive anti-union campaign the company waged against their own employees,” Arguello-Kline said in a statement.

“We will continue to organize until workers at Palace Station have good benefits and job protections like other Culinary & Bartenders Union members in Las Vegas.”

The Culinary Union typically organizes on a property-by-property basis and not as a casino group.