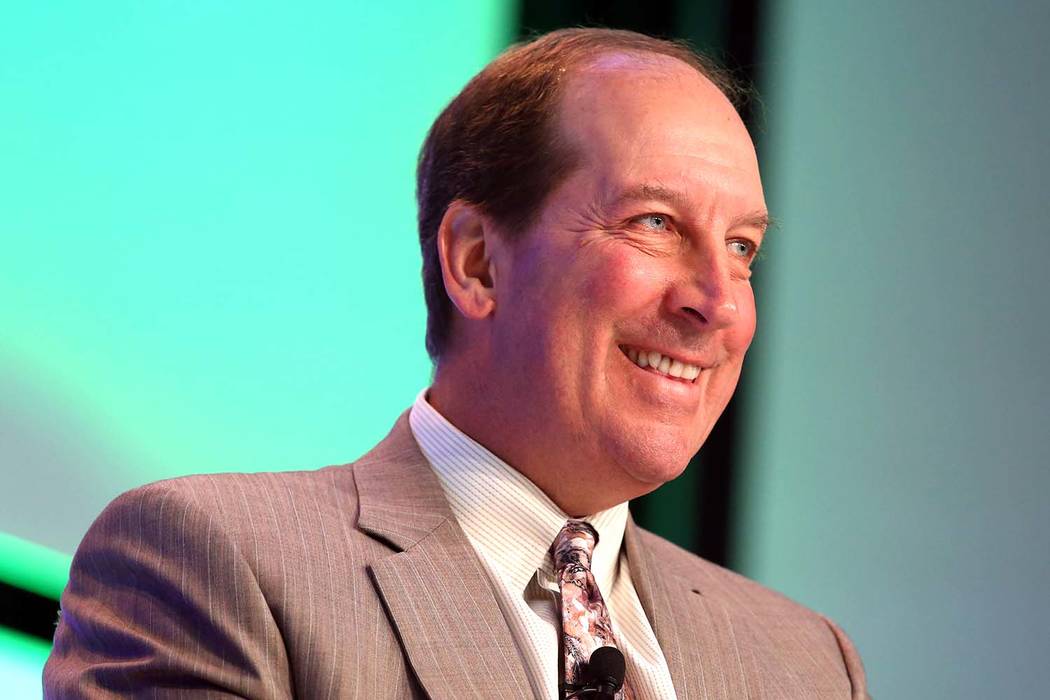 Wyomissing, Pennsylvania-based Penn National expects to close on the deal, announced in January, in the fourth quarter, possibly as early as later this month. Shareholders of both companies overwhelmingly approved the transaction in March.

The Federal Trade Commission gave the deal its approval Tuesday and Penn National, which operates the Tropicana and M Resort in Las Vegas, has spent several weeks securing other state regulatory approvals.

On Wednesday, the Control Board, meeting in Carson City, questioned two Penn executives for about 30 minutes before unanimously recommending approval of the deal.

Minutes later, the commission, with the majority of its members in Las Vegas monitoring the Control Board hearing by teleconference, asked a few questions before unanimously approving the recommendation.

Penn National executives assured regulators that the acquisition would be beneficial to the state of Nevada.

Carl Sottosanti, executive vice president and general counsel to Penn National, and Frank Donaghue, vice president of regulatory affairs and chief compliance officer for the company, said about 250 Pinnacle employees working in administrative positions at Pinnacle’s Hughes Business Center office, would stay on as Penn employees. Sottosanti said the Las Vegas employee workforce would be larger than Penn’s at its corporate headquarters.

Pinnacle has two casinos in Nevada — the Horseshu and Cactus Pete’s on the Nevada-Idaho border off U.S. Highway 93 in Jackpot. Sottosanti said Penn National hasn’t announced any plans to upgrade the Jackpot properties, but “this is a company that believes in capital investment.”

He cited the company’s $40 million investment in the Tropicana in 2017.

Penn National currently operates about 34,100 gaming machines, 770 table games and 4,800 hotel rooms at 28 properties in 16 states. The Pinnacle deal will add 16 casinos in nine states and a racetrack in Texas. The transaction will give Penn footholds in three states it previously hadn’t been in — Colorado, Louisiana and Iowa.

Sottosanti told regulators that Pinnacle made the initial contact with Penn, with Pinnacle CEO Anthony Sanfilippo proposing that his company buy out Penn. Penn responded that they agreed with the proposal to combine the companies, but that Penn was going to be the one doing the buying, and that’s what ultimately happened.

As part of the merger agreement, Penn has approved divesting four Pinnacle properties — Ameristar Kansas City and Ameristar St. Charles in Missouri, and Belterra Park and Belterra Casino Resort in Ohio — by selling them for $575 million to Las Vegas-based Boyd Gaming Corp. at the close of the merger deal to satisfy antitrust concerns.