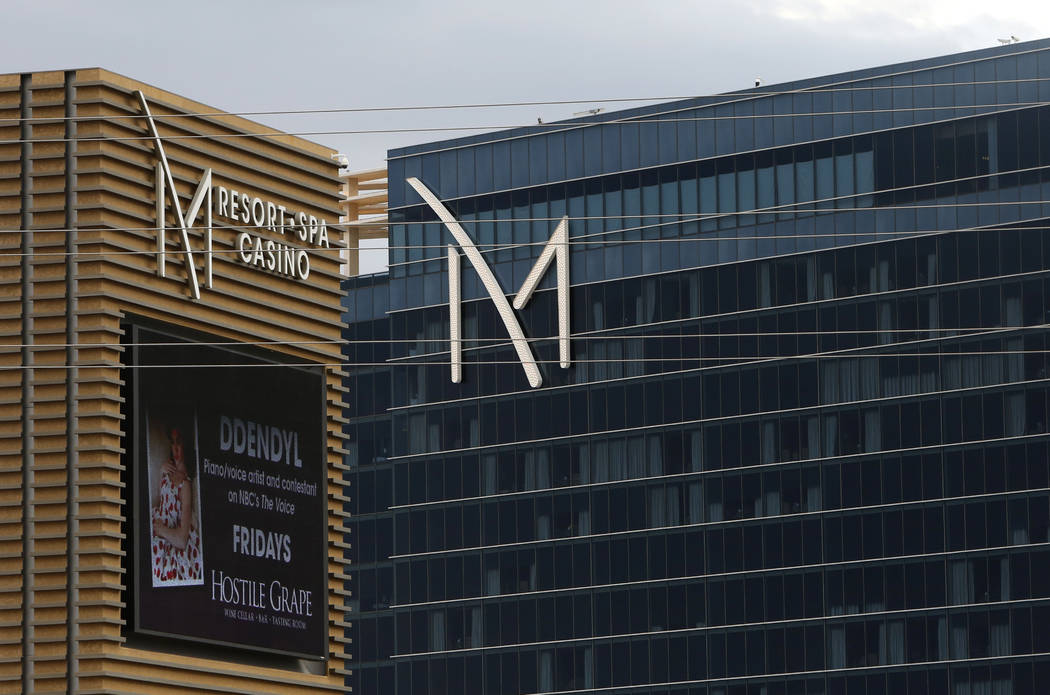 Penn National Gaming has invested in a popular sports and pop culture blog it hopes will drive customers to its properties and generate more sports wagering revenue.

Penn on Wednesday announced that it has agreed to acquire a 36 percent interest in Barstool Sports Inc., a digital sports media company, for $163 million in cash and convertible preferred stock.

Under the deal, Penn will be Barstool’s exclusive gaming partner for up to 40 years and the Wyomissing, Pennsylvania-based regional gaming giant that operates the Tropicana and M Resort in Southern Nevada can increase its stake in Barstool to 50 percent after three years with an incremental investment of about $62 million.

Penn reportedly has reviewed offers to acquire the Tropicana. M Resort has been named an official partner of the Las Vegas Raiders. Its proximity to the Raiders headquarters in Henderson will make it the site for the team’s pre-game-day meals and meetings for home games.

“With its leading digital content, well-known brand and deep roots in sports betting, Barstool Sports is the ideal partner for Penn National and will enable us to attract a new, younger demographic, which will nicely complement our existing customer database,” said Penn President and CEO Jay Snowden.

The Penn Interactive subsidiary is expected to unveil a new sports wagering app in the third quarter.

“Early and recent industry experience shows that existing and well-known sports brands have dominated sports betting market share (as in New Jersey) and Barstool has a similar profile here, so we could envision sizable market share growth for Penn,” Greff said in a report to investors.

Barstool is majority owned by New York-based Chernin Group, which will reduce its stake in the company once the deal closes. When the transaction is completed, Chernin will own 36 percent of Barstool Sports, and the remaining 28 percent will be held by Barstool Sports’ employees, including David Portnoy, who founded the company in Boston in 2003, and CEO Erika Nardini.

The transaction is expected to close later in the first quarter with customary closing terms.

4
At long last, Cliff Branch inducted into Hall of Fame