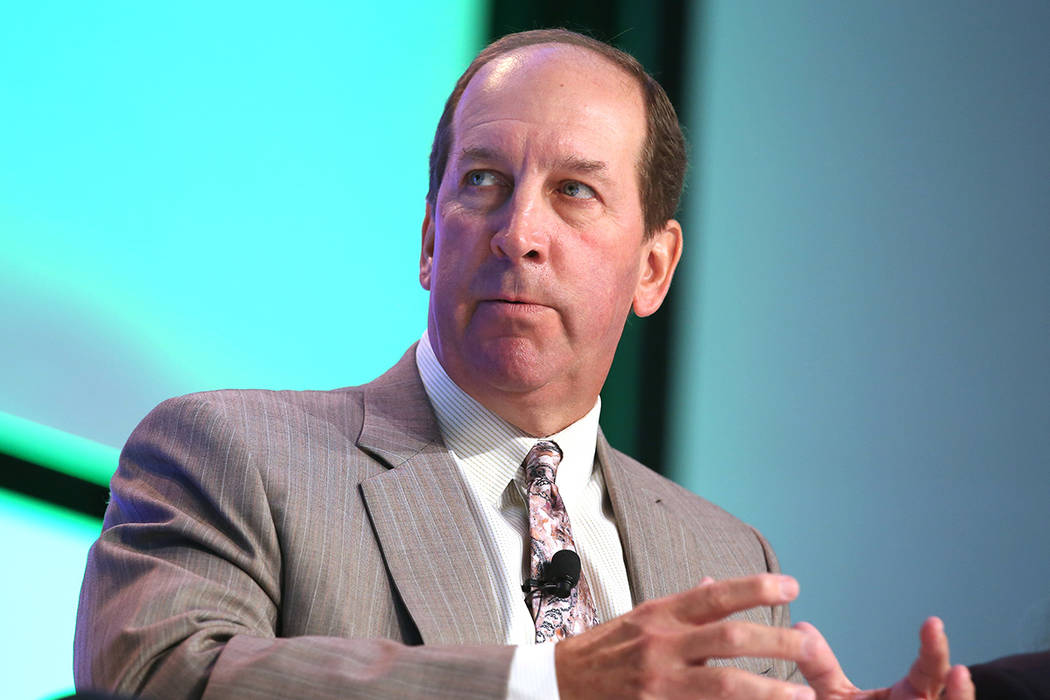 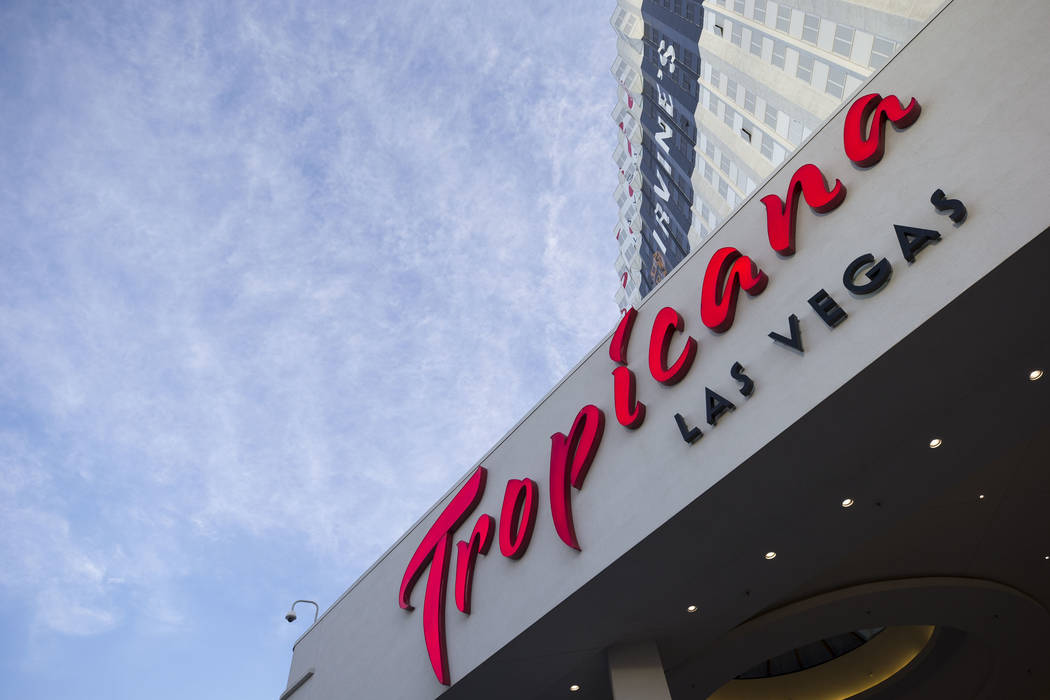 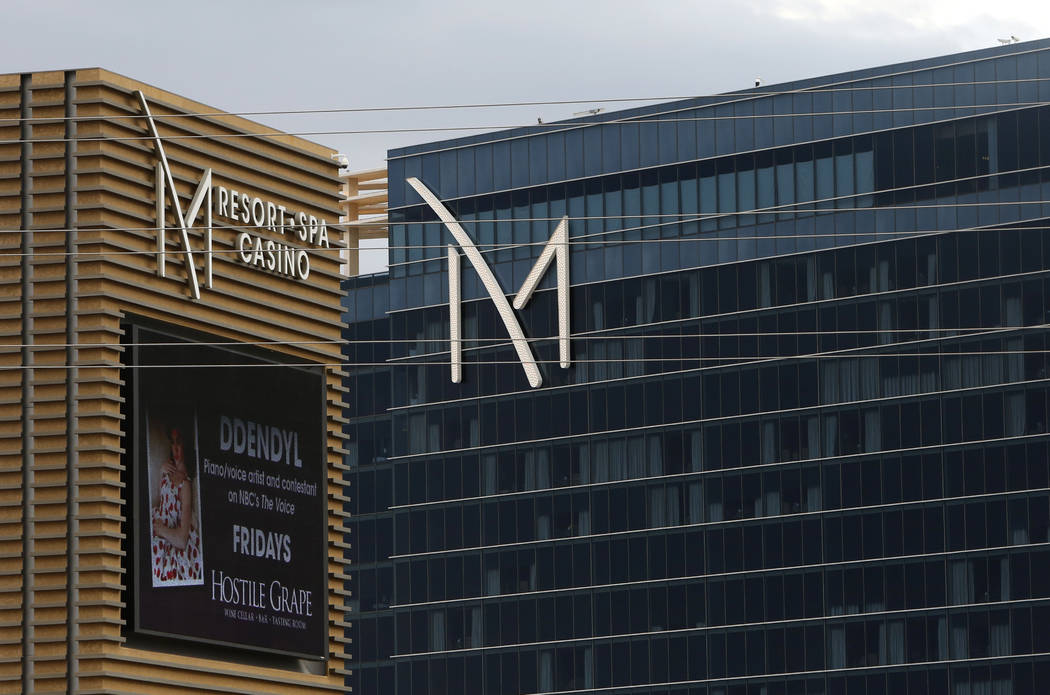 Wyomissing, Pennsylvania-based Penn, which operates the Tropicana on the Strip and Henderson’s M Resort, reported a 57.2 percent increase in revenue to $1.283 billion, thanks primarily to revenue generated through its $2.8 billion acquisition of Las Vegas-based Pinnacle Entertainment in October.

The Pinnacle acquisition gives the company 41 properties in 18 jurisdictions.

In a conference call with investors Thursday, Penn CEO Tim Wilmott didn’t dismiss further acquisitions if the right deal came along. But he also said it isn’t likely the company would look to add to its Strip market holdings without a partner, a strategy the company is using to acquire the Greektown Casino in Detroit.

Penn is buying Greektown for $300 million from Jack Entertainment through a lease agreement with Caesars Entertainment Corp.-affiliated Vici Properties Inc. Pending approvals from Michigan gaming regulators, the deal is expected to close by the end of this month.

The company also worked with Vici when it closed on its $115 million acquisition of the Margaritaville Resort Casino in Bossier City, Louisiana, in January.

The weather had an impact on results for the quarter that ended March 31.

“All things considered, this was a pretty good result considering the horrible weather at multiple properties throughout the quarter,” J.P. Morgan gaming analyst Joe Greff said in a report to investors.

But the weather didn’t affect every property in the geographically diverse company: Penn’s Ameristar Resort in Black Hawk, Colorado, had record revenue and earnings for the quarter.

Penn is continuing to capitalize on the nationwide spread of sports wagering with higher volumes in its Mississippi, West Virginia and Pennsylvania properties. Wilmott said the company’s best sports wagering results came at its Hollywood Casino at Charles Town Races in West Virginia. He added that Pennsylvania’s 35 percent tax on sports bets is “a mistake” and that with the low margins produced, sports betting only serves as a traffic generator and not a revenue producer for the company.

Penn also is keeping an eye on the impact a June opening of Wynn Resorts’ Encore Boston Harbor will have on its Plainridge Park Casino in Plainville, Massachusetts. Wilmott said the company has modeled the opening in its investment guidance numbers.

Penn National stock closed down by $1, 4.7 percent, to $20.04 a share on the Nasdaq exchange with volume more than three times the normal average. After hours, there was a slight recovery, with shares up 11 cents, 0.5 percent, to finish at $20.15 a share.