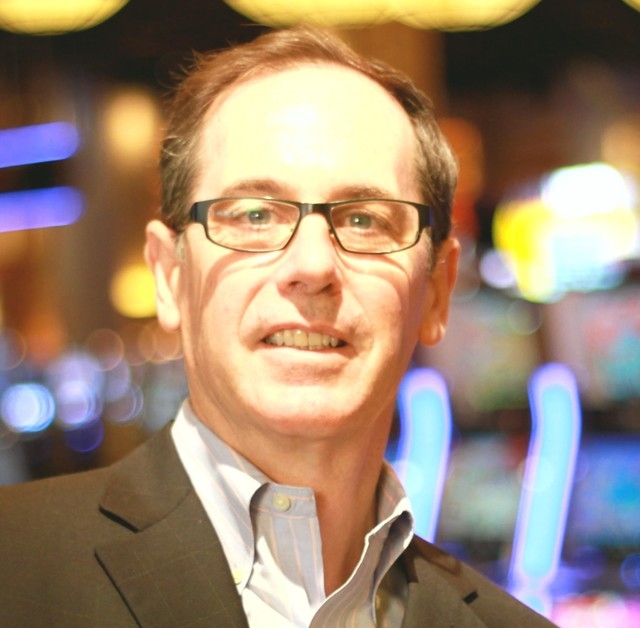 The move ends the stewardship of M Resort by Anthony Marnell III, who, along with his family-owned Marnell Corrao Associates, designed and built the stylish 390-room hotel-casino, which opened in 2009.

Marnell, who remained as president of M Resort after Penn National took over ownership in 2011, will transition to a “new strategic consulting role for Penn National focused on community and political relations in Nevada,” according to a statement.

Marnell, he said, would be involved in long-range planning for the Tropicana, which Penn acquired in April for $360 million. The sale is expected to close by the end of the year.

Penn, which is headquartered in Wyomissing, Pa., named Bob Sheldon as president of Las Vegas properties. He is currently general manager of Hollywood Casino at Kansas Speedway, which he helped open in February 2012.

Sheldon began his gaming career in Las Vegas at the Las Vegas Hilton and with Mirage Resorts, including serving as president of the Golden Nugget. He also oversaw the Foxwoods in Connecticut.

“Bob is ideally suited to drive our Las Vegas strategy forward and lead the Tropicana Las Vegas in its next phase of growth and long-term success,” Snowden said.