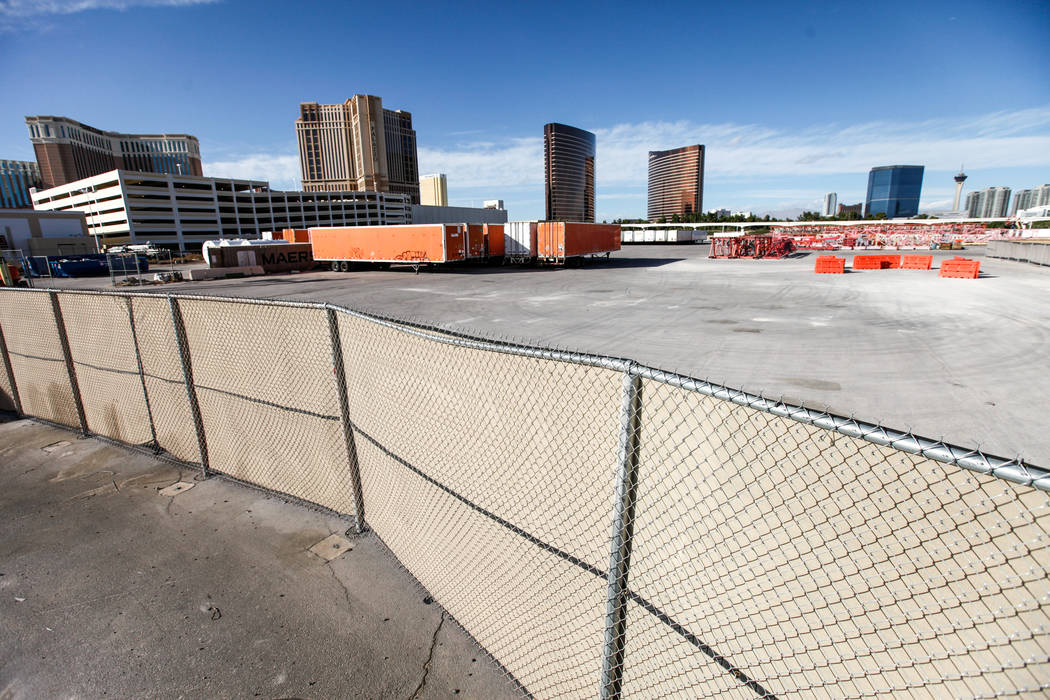 A site to be used as a music venue located east of the Strip nearby the intersection of Koval Lane and Sands Avenue in Las Vegas, Friday, Nov. 17, 2017. Joel Angel Juarez Las Vegas Review-Journal @jajuarezphoto 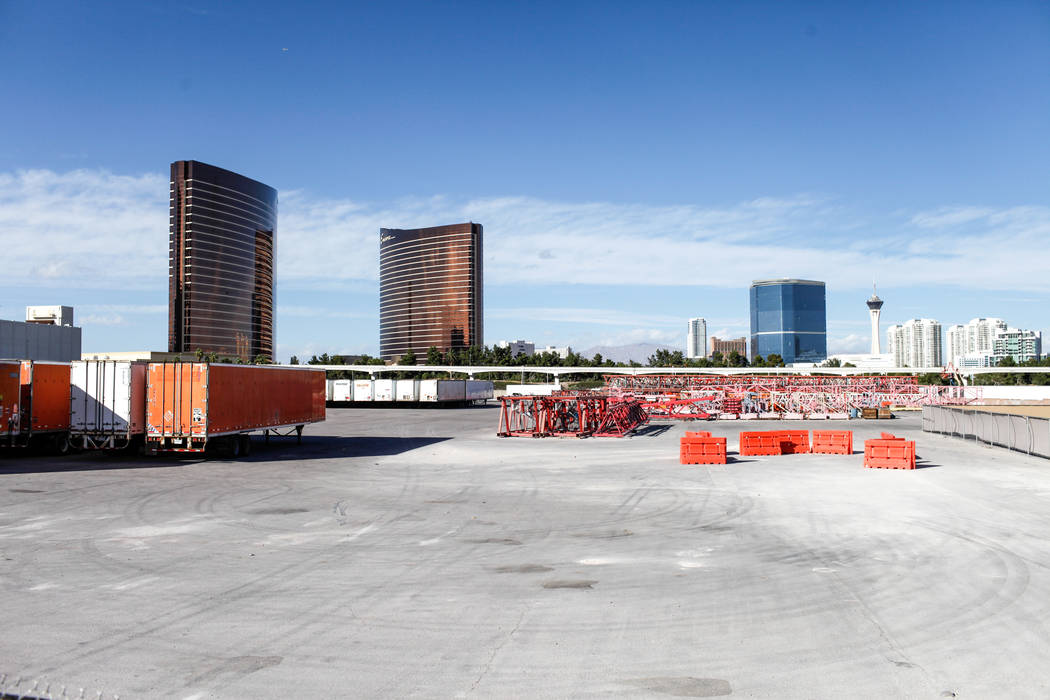 A site to be used as a music venue located east of the Strip nearby the intersection of Koval Lane and Sands Avenue in Las Vegas, Friday, Nov. 17, 2017. Joel Angel Juarez Las Vegas Review-Journal @jajuarezphoto

More details have emerged about a massive off-Strip music venue that will break ground next year if all goes according to plan.

The concert arena would have a capacity of 18,500 and is forecast to hold 40 to 50 events, according to a document, which does not give a time frame for the events. 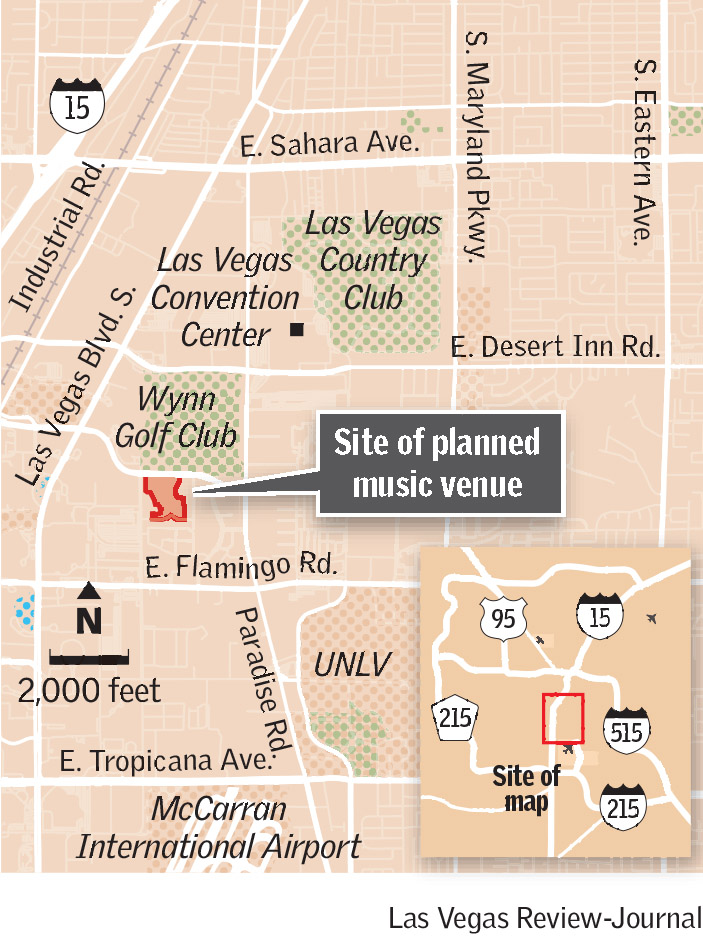 The plans also show that the developers aim to start construction in June and finish in July 2020.

Clark County government spokesman Dan Kulin said the project has not yet been scheduled for any votes.

In a statement, Madison Square Garden spokeswoman Kim Kerns said the company is “pleased with the progress” made on its plan for the venue and will disclose more about the investment “at the appropriate time.”

Las Vegas Sands, owner of The Venetian and the Palazzo, owns the 18.6-acre project site, on Sands Avenue between Koval Lane and Manhattan Street, just east of the Strip.

The companies announced plans for the off-Strip project in May 2016, saying the 400,000-square-foot venue would be “the world’s largest venue built specifically for music and entertainment” and have 17,500 seats.

It’s not the first time that Las Vegas Sands has looked to develop the site.

By 2006, it had filed plans for a 1.5 million-square-foot expo hall and convention center there, and by 2007, it had increased the size of the planned facility to almost 1.7 million square feet, county records show.

Asked about these plans, Reese said, “The expansion was proposed, but ultimately the company decided not to pursue it.”

He did not elaborate.