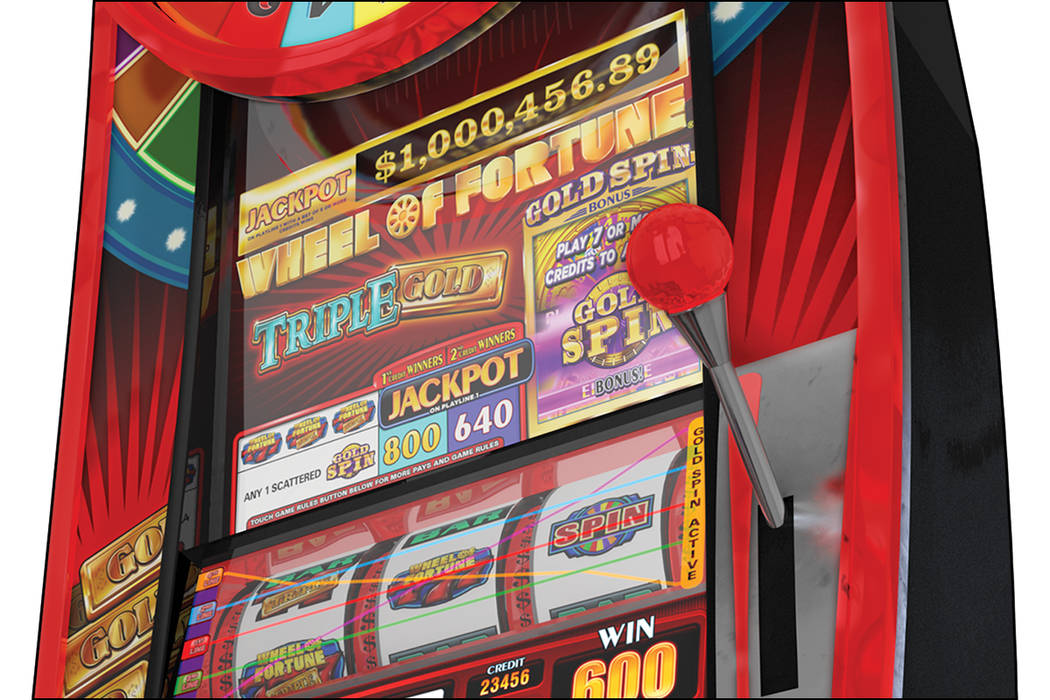 Monday, Monday, didn’t get one slots player down at Wynn Las Vegas.

At the Rio, a video poker player Monday hit a 5-times multiplier on a hand with four aces and a kicker (two of diamonds), good for $100,000.

What a way to start a Monday! CONGRATS to our guest who hit a Triple Double Bonus and won $100,000! #VideoPoker pic.twitter.com/7WBetWWTUk

At Fremont, Hawaiian visitor Darrell lined up the wheels for $15,369.

Darrell visited us from Hawaii and turned his $2 bet into a whopping $15,369 jackpot! Now that's gold! #FremontCasino #BConnectedWinners pic.twitter.com/jc86x5DKJ9

Earlier this week, Donalyn turned a $5.88 bet into a $12,007 jackpot win at the Cal! Who's spotted this machine when entering the Cal!? #TheCalCasino #BConnectedWinners pic.twitter.com/fYVFTw8QWK

Lucky Robert from Florida was playing a progressive penny slot machine (88 fortune ) by Bally and hit $10,005.40 on a bonus round! #4queens #fourqueens #jackpot #winnerwinner pic.twitter.com/ce1HMlmlRb

Another Sunshine State player connected on a progressive royal flush on $1 video poker for $7,826.