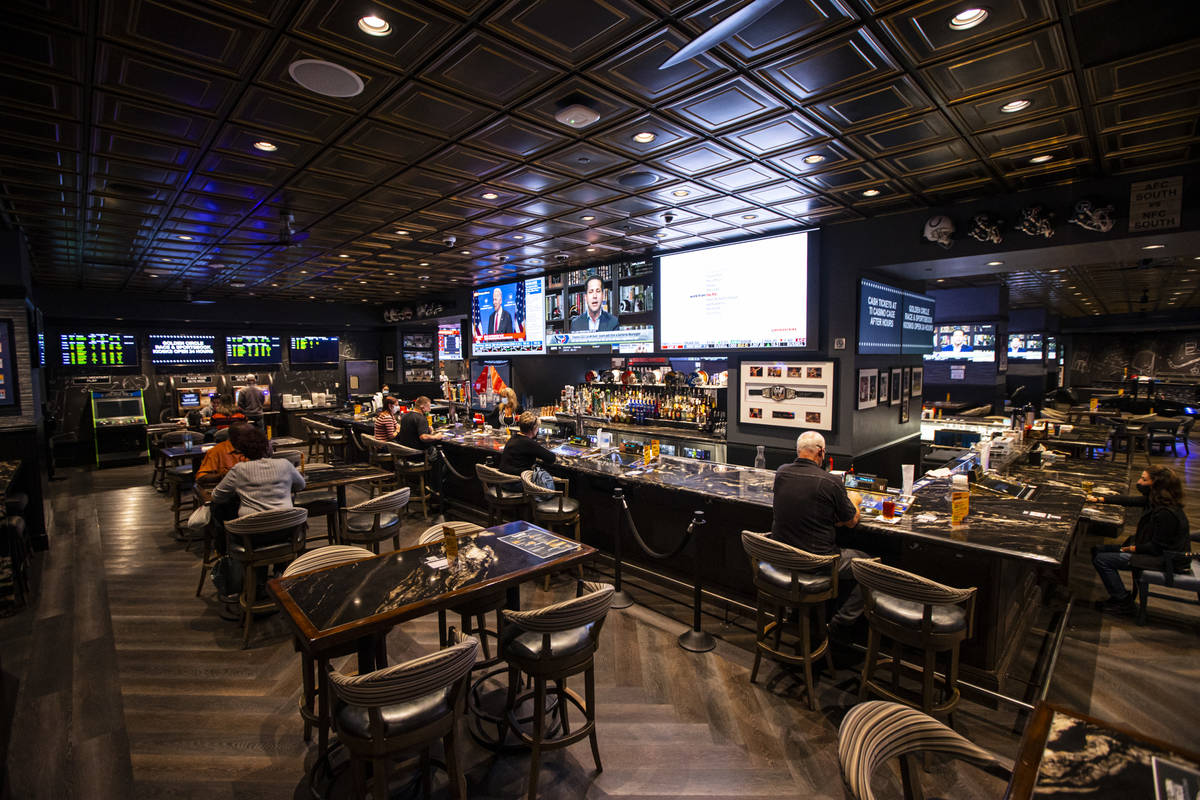 Americans bet more on sports in legal sportsbooks in the United States in October than in any other month in history, the American Gaming Association reported.

The $3 billion sports handle for the month was one of the findings reported by the AGA’s Commercial Gaming Revenue Tracker released Tuesday.

There are now 19 states and Washington, D.C., that offer legal sports wagering with six states approved but not yet operational and four states that have legislation pending.

The AGA said commercial gaming revenue rose 6.3 percent from September to October, an indication the industry is slowly recovering from the coronavirus pandemic that shuttered casinos nationwide this year.

In October, total gross gaming revenue was off 7 percent with slot machine revenue down 10.6 percent to $2.11 billion and table games off 16.9 percent to $542.9 million compared with October 2019.