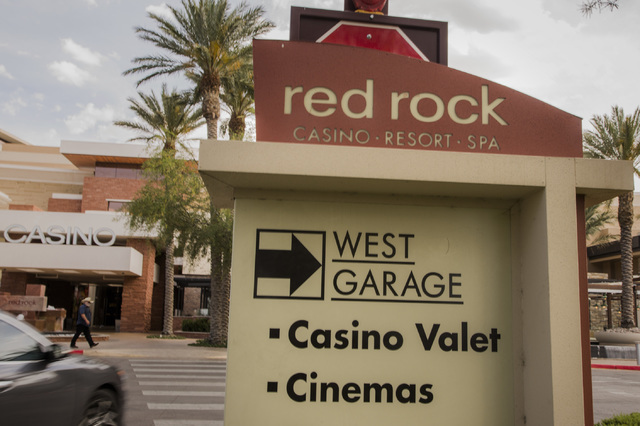 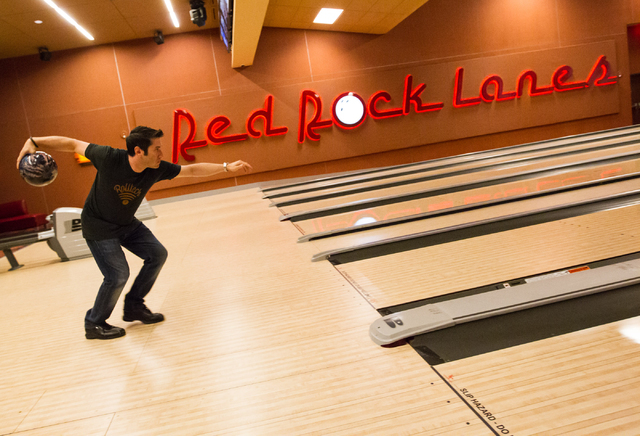 Rolltech founder and CEO Rich Belsky prepares to roll a bowling ball down a lane as the company runs tests for their bowling app and website at Red Rock Lanes in Red Rock Resort in Las Vegas on May 29. Chase Stevens/Las Vegas Review-Journal 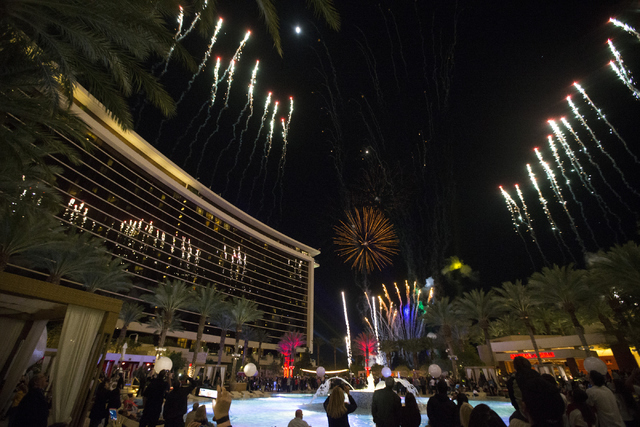 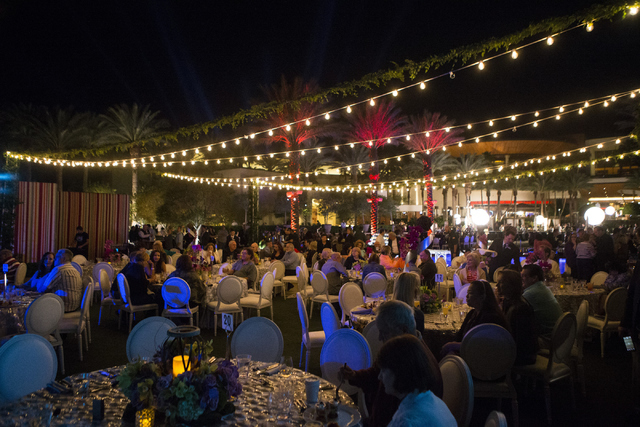 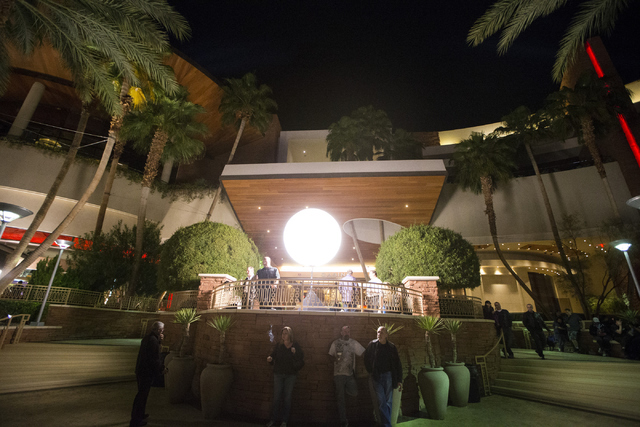 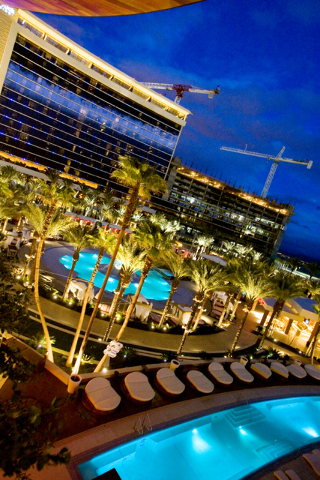 While net income declined for Red Rock Resorts in its first earnings report since becoming a publicly traded company, financial results were much stronger than they looked, company officials said Monday.

“During the second quarter of 2016, Las Vegas continued to show strong momentum across all major metrics,” Falcone said in Red Rocks’ Monday conference call with investors. “Despite the difficult event calendar comparison to last May, visitation to Las Vegas was still up 1.6 percent to a record 21.3 million visitors in the first half of the year, revenue per available room on the Strip grew an impressive 5.5 percent, convention attendance grew double digits at 14.2 percent and the number of conventions and meetings grew over 8.4 percent, which highlights the continued strong group demand throughout the city.”

Falcone was referencing the tough comparison resorts had with May 2015, when the Manny Pacquiao-Floyd Mayweather boxing match drew thousands of people to the city, as well as two weekends of high attendance for the Rock in Rio music festival that month. Other companies cited similar comparisons from May in their earnings reports.

“Total weekly earnings, the combination of jobs and earnings, have increased 5.1 percent year to date,” Falcone said. “As we have previously emphasized, we believe growth in earnings is a key contributor to driving more discretionary spending.”

In addition to successfully completing the company’s initial public offering, which yielded net proceeds of $541 million, the company announced the $312.5 million acquisition of the Palms Casino Resort with a deal expected to close at the end of the third quarter.

The company views the Palms as “a leading gaming asset with key strategic benefits in the Las Vegas locals market and close proximity to the Las Vegas Strip,” Falcone said.

The company also is gearing to expand the tribal casino it manages in Northern California. The company began hiring new employees for the expanded space, which includes 200 new rooms, a spa, an outdoor pool area and 20,000 square feet of event and convention space at the Graton Resort & Casino, due to open Nov. 15.

Another tribal expansion is underway at the Gun Lake Casino in Michigan, and permitting is underway for its North Fork Rancheria tribal project near Fresno and for an 8-acre commercial site near Reno-Sparks Convention Center in Northern Nevada.

The company, in June, also refinanced its $2.4 billion credit facility to position itself for capital expenses associated with the Palms deal.

The company announced last month that it would pay a 10-cent-per-share dividend to shareholders of record Monday, payable Aug. 30.