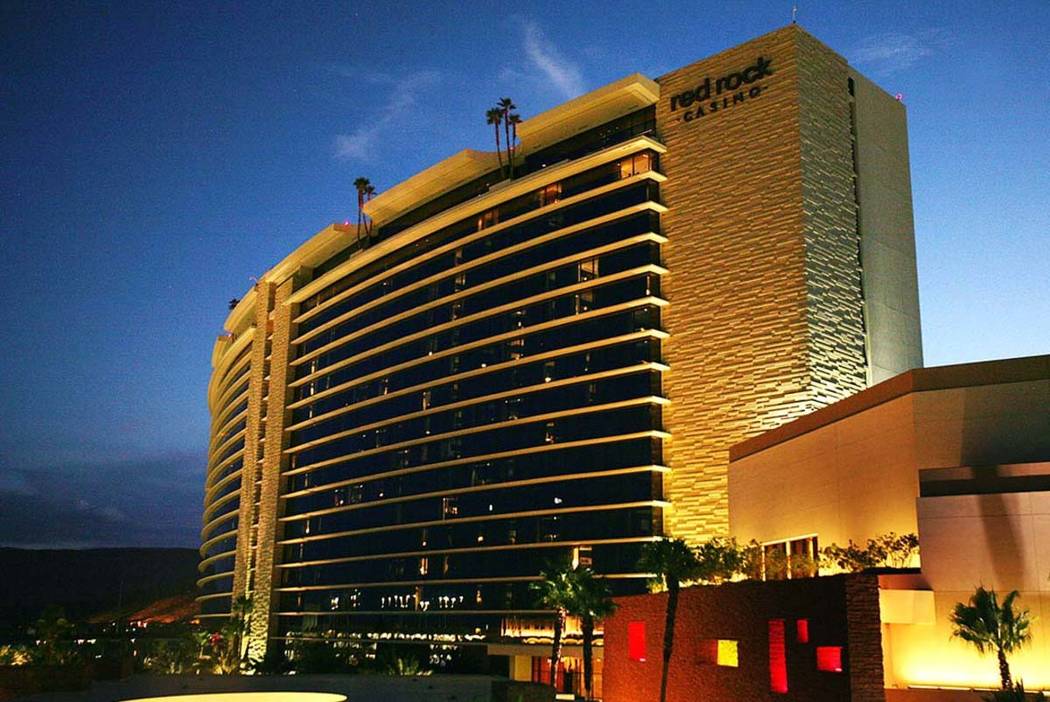 More than 84 percent of workers turned up for a secret ballot over the course of several days. The final count had 627 — 54 percent — voting against unionizing and 534 — 45 percent — voting for it, according to a Red Rock Resort press release.

“Our great Team Members have spoken, and we thank them for their support,” said property vice president and general manager Scott Nelson in the release. “We believe there is no better place to work in Las Vegas and these election results validate that belief.”

A Friday statement from the culinary union accused the company of interfering with workers’ right to a fair election by making its health maintenance organization health plan premium-free and deductible-free just days before the election was held. The union also said the company announced increase contributions to workers’ 401(k) accounts.

“We are confident that the National Labor Relations Board will find the company’s schemes illegal and order Red Rock Casino to recognize the union and bargain a contract,” said Geoconda Argüello-Kline, the secretary-treasurer for the Culinary Union, in the release. “We commend Red Rock Casino workers for their courage and resilience in the face of the massive anti-union campaign the company waged against their own employees.”

Despite the outcome of the vote, Argüello-Kline said the union will continue to organize and is “confident that Red Rock Casino workers will be able to join the Culinary Union family soon.”