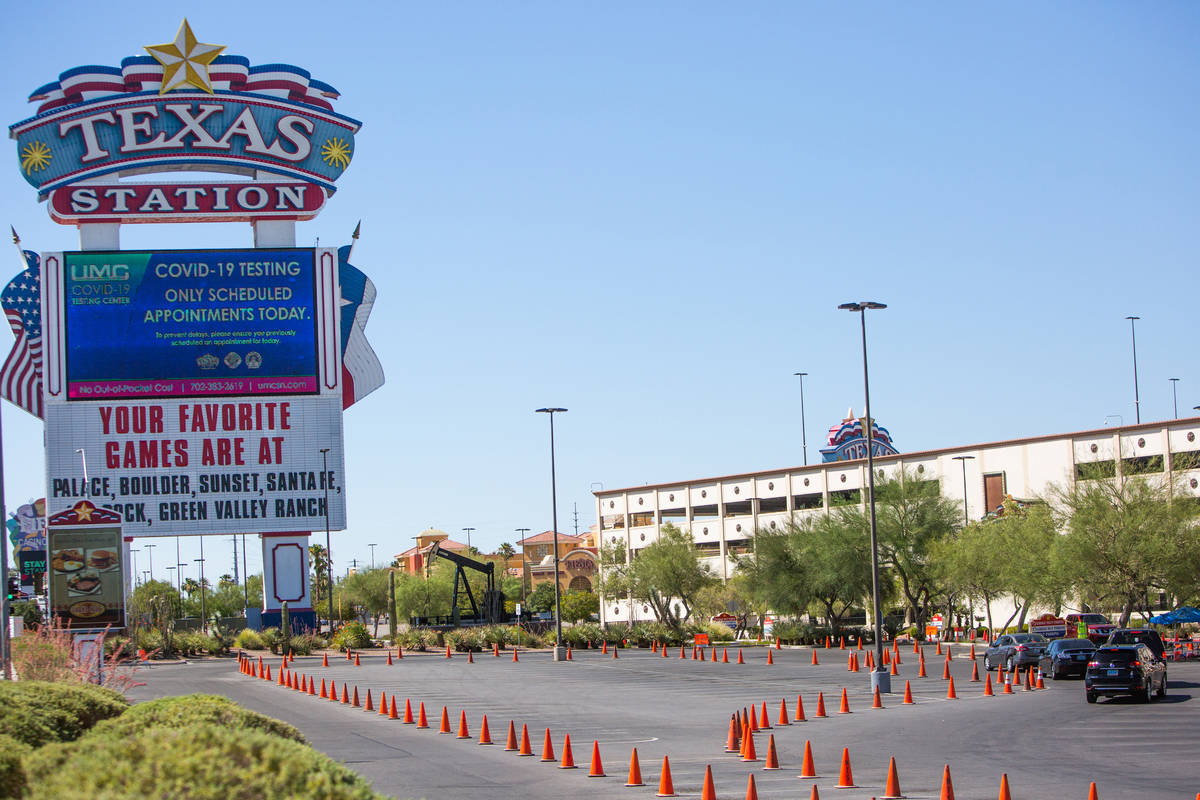 Streamlined operations and strong demand from a younger demographic have allowed Red Rock Resorts Inc. to report the highest margins of any quarter in its history.

The parent company of Station Casinos, Red Rock’s net income was $72 million in the third quarter, up from a net loss of $26.8 million the same time last year. Margins for earnings before interest, taxes, depreciation, and amortization margins increased more than 2,000 basis points to 44.2 percent for the quarter.

The success the company has found amid the pandemic and casino shutdowns has led its executives to reconsider its long-term operations. That could mean fewer low-margin amenities, such as buffets.

“We believe there’s a permanent reduction in the cost of operating business,” said Frank Fertitta III, chairman and CEO. “The shutdown gave us the ability to question everything we were doing and to be very cautious reopening.”

Red Rock’s net revenues were $353.2 million in the third quarter, down 24 percent from $465.9 million in the same period last year. The company had about $108.9 million in cash and cash equivalents as of Sept. 30, while debt outstanding at the end of the quarter was $3 billion.

“These initiatives have resulted in a leaner, more efficient company and will enable us to achieve and sustain higher margins,” Cootey said in the Tuesday call.

“We went back to focusing on direct relationships with the customers,” Fertitta said, “and being more efficient with our promotions and marketing.”

Executives said the company’s improved margins were largely because of its high-margin gaming revenue as other revenue streams are still faltering under capacity restrictions.

“While we’re missing profit from hotel and catering, we’re really a gaming company at the end of the day,” Fertitta said. “(Seventy to 80) percent of our revenues and profits come from slots and table games and gaming. So we look forward to the hotel and the catering returning, and they’re profitable for us, but the results show you that we can still make money even in this environment.”

Much of that gaming revenue has come from younger players in recent months, Cootey said.

“We saw strong visitation from a younger demographic, increased spend per visit, more time spent on device, plus increased return of our core customer,” he said, adding that the positive trends were offset by higher costs related to closed properties, COVID-19 health and safety costs and pandemic-related restrictions.

Red Rock is working to accommodate that younger demographic’s spending habits and plans to introduce a cashless, one-wallet solution into its casinos next year.

The casino has yet to reopen four of its Las Vegas properties: Palms, Texas Station, Fiesta Henderson and Fiesta Rancho. Executives said there is no definite timeline as to when they will reopen.

“We are still taking the time to gain the visibility of the effect this pandemic may have on our company, as well as the Las Vegas economy,” Cootey said.

The company expects to break ground on a 213,000-square-foot property near Fresno, California with North Fork Rancheria of Mono Indians in the second quarter of next year.

4
LETTER: Middle class had better lock down their bank accounts