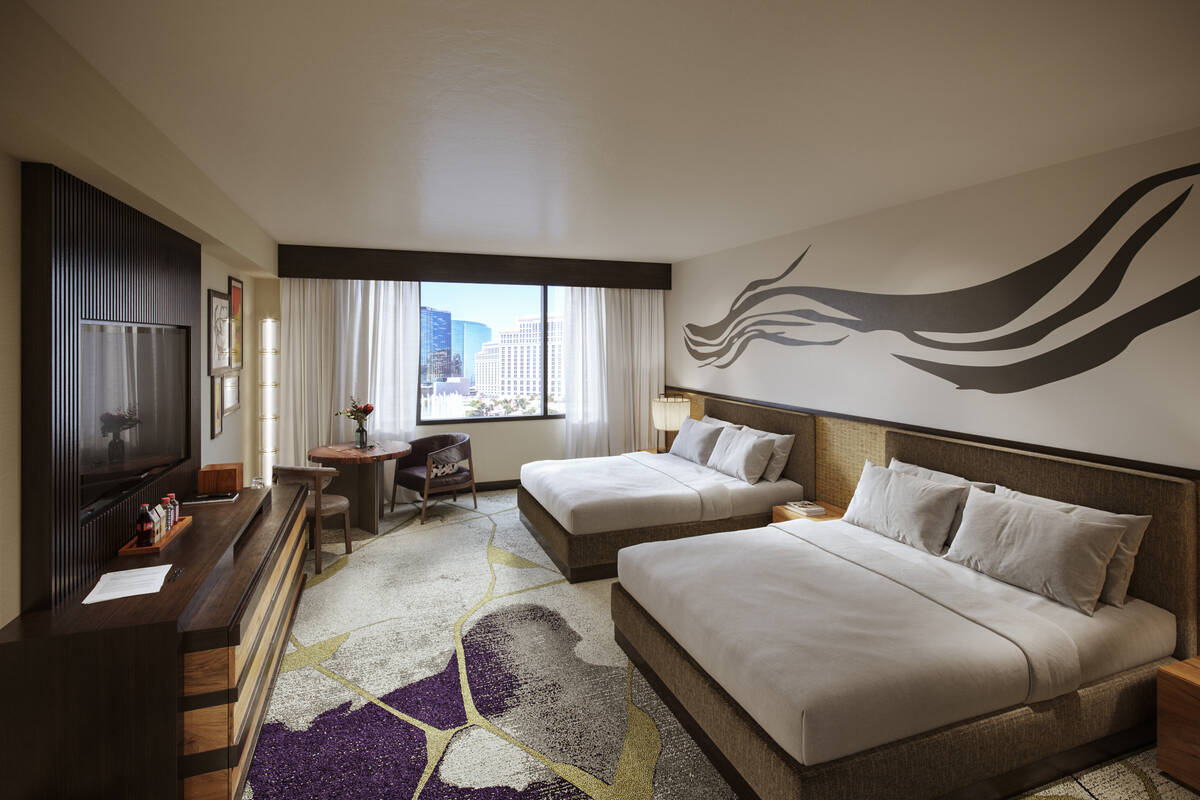 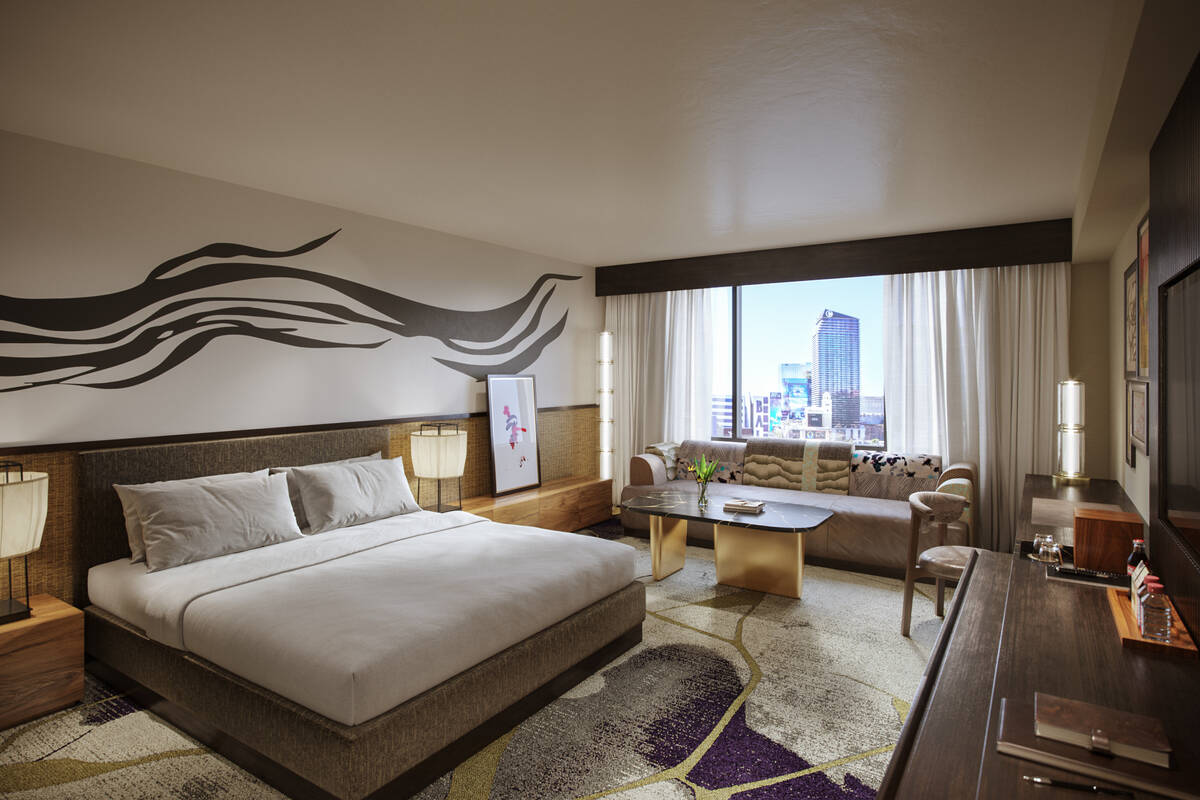 The remodeling of the 8-year-old luxury boutique hotel will draw inspiration from kintsugi, the centuries-old Japanese art of repairing broken pottery with lacquer dusted with gold, a style that will be evident in new furniture, rugs and other décor throughout the hotel’s public areas and 182 guest rooms.

Caesars did not disclose an exact estimated cost for the hotel’s refresh.

The hotel is part of the Nobu brand founded by chef Nobu Matsuhisa, Robert De Niro and Meir Teper. Nobu opened its first Las Vegas restaurant location in 1999 inside the Hard Rock Hotel, which is now Virgin Hotels Las Vegas. That was followed by the hotel and second restaurant at Caesars Palace in 2013. Caesars is planning to bring a third Nobu restaurant to Las Vegas inside the Paris Las Vegas in early 2022.

Caesars announced plans recently for two additional Nobu Hotels that will open in Atlantic City and New Orleans in 2022 and 2024, respectively.

“Eight years ago, we developed the world’s first celebrity chef-branded hotel venture with Nobu Hospitality, bringing Nobu’s signature style and sophistication to the Las Vegas Strip,” Martha Morales, general manager of Nobu Hotel Caesars Palace, said in a statement. “As the city continues to evolve as one of the top destinations for entertainment, sports and gaming, we are committed to investing in Las Vegas. From the Nobu Hotel refresh to the Caesars Palace main entrance renovation – Caesars is proud to offer experiences that guests can only find at our resorts.”