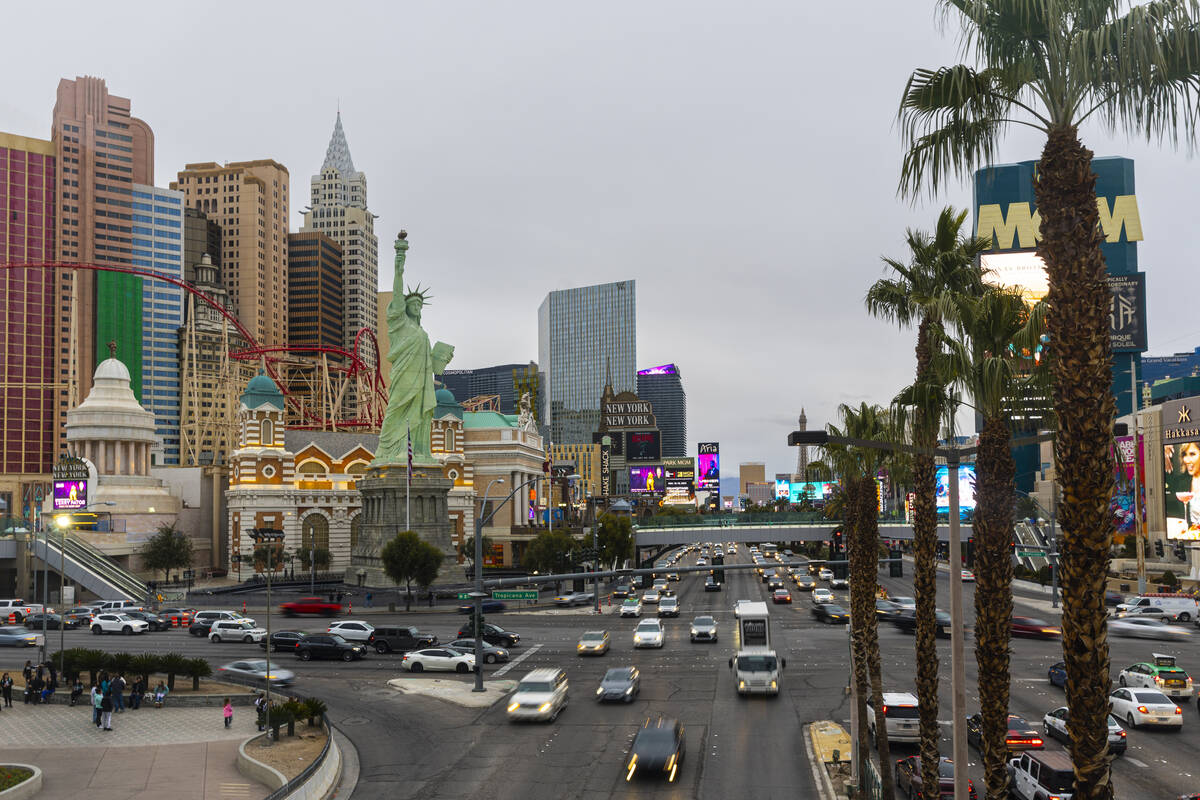 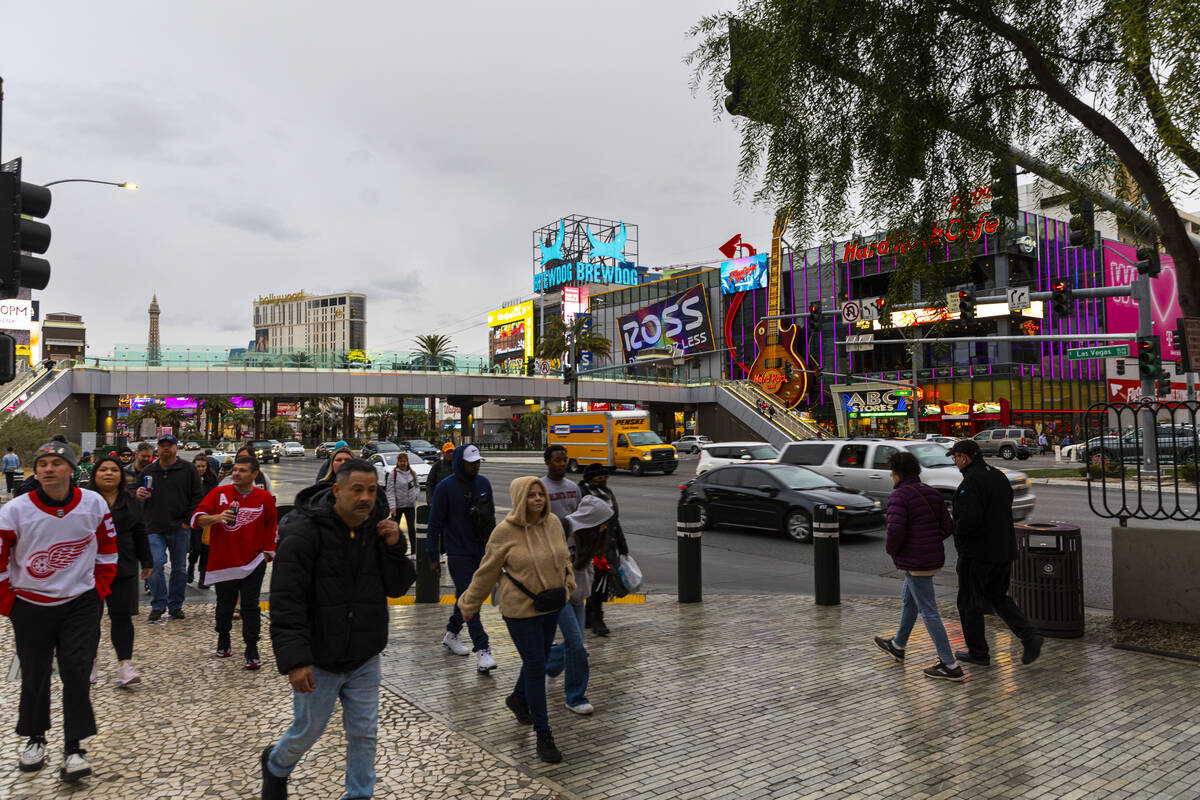 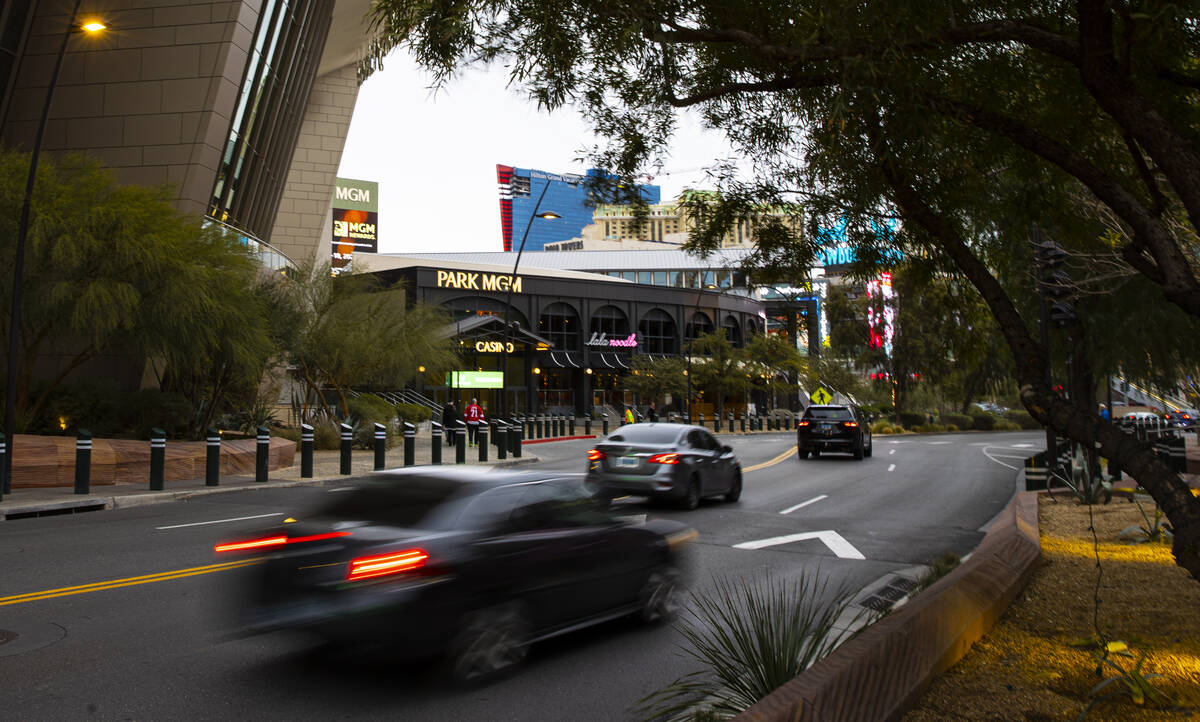 The Nevada Gaming Control Board reported Thursday that the state’s largest casinos posted net income of $4.13 billion in the 2022 fiscal year after generating revenue of $26.36 billion from July 1, 2021 to June 30, 2022.

Administrators noted that accounting methods were slightly changed from 2018.

The 2022 Gaming Abstract, published by the Control Board, is one of the rare reports that include revenue generated from room sales, food and beverage as well as gaming revenue. It also accounts for expenses before taxes and other special charges.

While the 168-page report showed that occupancy rates continued to trail previous years, the average daily room rate set statewide records — just as they have in the Las Vegas market — at $130.54.

In Clark County, 170 casinos grossing $1 million or more per year generated net income of $3.57 billion on revenue of $23.46 billion, a 72.1 percent year-over-year increase. Strip casinos had $1.82 billion in net income on revenue of $17.29 billion, the second-highest totals in history, with revenue up 98.3 percent compared to the same period a year ago.

Of the 14 submarkets monitored by the Control Board, only one — South Shore Lake Tahoe — showed a revenue decline, by 0.1 percent.

“The resiliency of the gaming industry, as it continues to rebound from the pandemic and face continuing challenges with economic uncertainty, shines through with the numbers from 2022,” Bussmann said. “While the Tahoe numbers reflect the shutdown during the fire, you would have had an even stronger number without that loss.”

“While you can still see the ebb and flow through some of the challenges from a year ago, gaming continues to drive Nevada’s recovery forward not just with gaming but also with nongaming and spillover from indirected and induced economic activity,” he said.

Other highlights from this year’s report: