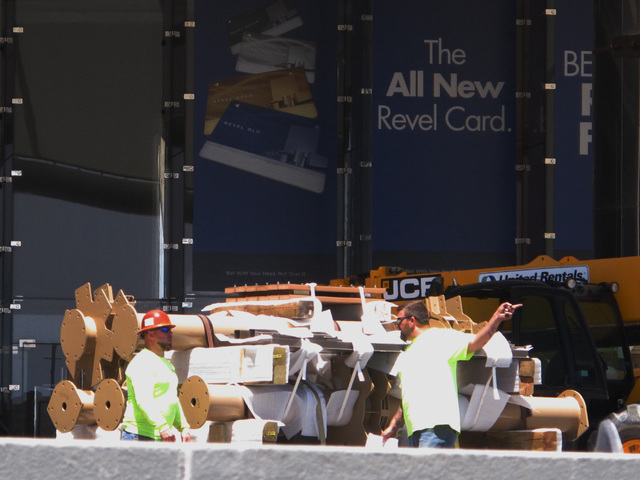 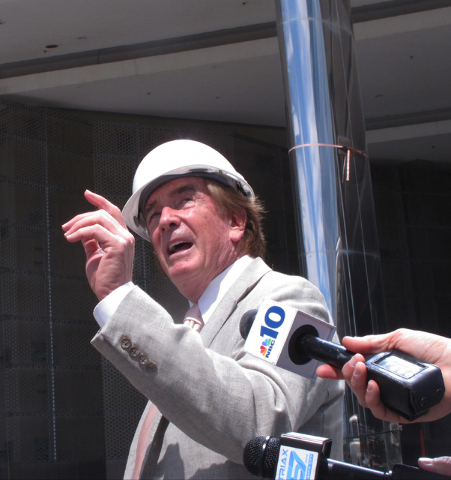 Glenn Straub, the new owner of the former Revel casino in Atlantic City, N.J., inspects the property on Tuesday June 14, 2016, a day before he intends to have 900 hotel rooms and some amenities open to the public. But key approvals remain to be gotten, and it was uncertain whether Straub would meet his self-imposed deadline of having part of the complex reopened by Wednesday. (AP Photo/Wayne Parry) 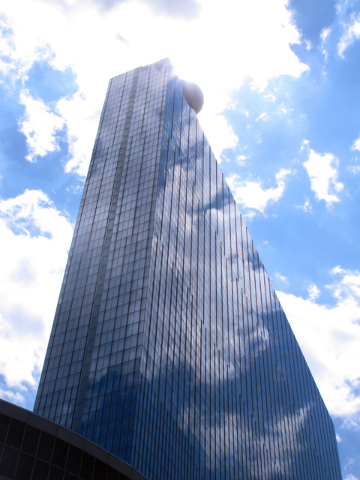 This June 8, 2016 photo shows the exterior of the former Revel casino in Atlantic City, N.J. Revel and its next-door neighbor the Showboat both closed in 2014, and are re-opening soon, but are taking very different paths. Revel will reopen as a casino, while Showboat will be a non-gambling hotel. (AP Photo/Wayne Parry)

Dale Finch, director of the city’s Licensing and Inspections department, said the city will not issue a certificate of occupancy to owner Glenn Straub until Thursday at the earliest.

Elevators at the 47-story building need to be inspected, work that will begin on Wednesday, said Chris Filiciello, chief of staff to Mayor Don Guardian.

“We are working with them and doing as much as possible to open them as soon as we can,” Filiciello said.

Earlier in the day, Straub insisted 900 hotel rooms and several amenities would be open to the public on Wednesday — even as he offered that he might not want to stay there as a vacationer until things are a bit more ready.

Liquor licenses were among a long list of approvals that still had not been obtained as of Tuesday afternoon.

Sitting on a curb amid the weeds outside the casino’s power plant he bought after an epic legal battle last year, Straub seemed more confident most of his resort — aside from the casino, which won’t open until late August — could be up and running by Friday.

He is outsourcing much of the operation. The 900 hotel rooms he had hoped to have open and occupied on Wednesday are to be run by a management company he has yet to identify because it is still applying for a casino license.

Straub also has not yet revealed the new name of Revel, though he did hint that it might have an Asian theme. He said he would announce the new name Thursday or Friday.

There were some small signs of progress Tuesday. A barrier blocking the exit from the parking garage had been removed, and a kiosk offering surfing lessons was set up on the Boardwalk outside the building.

Revel shut down in September 2014, one of four Atlantic City casinos to do so that year. It cost $2.4 billion to build, never turned a profit and went bankrupt twice before closing. Straub bought it for $82 million out of bankruptcy court, or about 5 cents on the dollar.