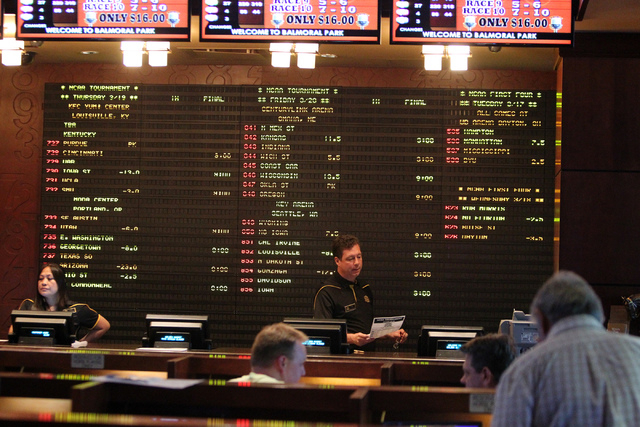 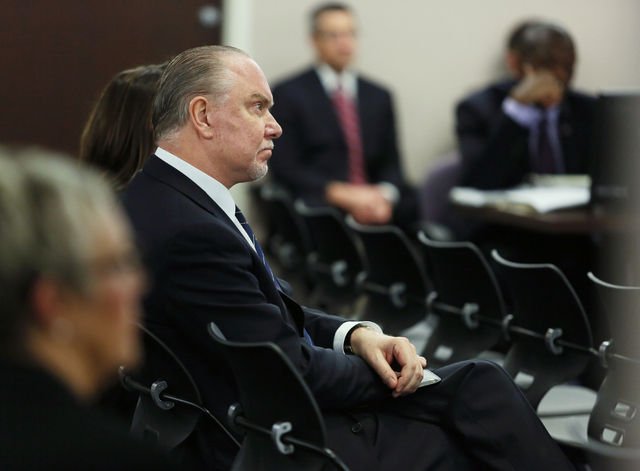 Two bills backed by the Nevada sports betting industry that could lead to an increase in the $3.9 billion already wagered annually in the state’s sports books were signed into law by Gov. Brian Sandoval.

Senate Bill 445 allows Nevada books to set the betting lines and manage facilities in other jurisdictions.

The bills were backed by sports book operator CG Technology, which lobbied lawmakers and worked with gaming regulators on the language.

“This is a victory that further promotes Nevada as the epicenter of sports wagering in North America,” CG Technology general counsel Quinton Singleton said in a statement.

He told ESPN that entity wagering exists in other jurisdictions, saying it puts “Nevada on a path to again being one of the most competitive sports betting markets in the world.”

Several experts estimated the handle — the amount wagered on sports — could triple in the state over the next five years, fueled by entity wagering.

Proponents of the concept bill failed to get the measure through the Legislature two years ago. However, they worked with state gaming regulators on wording that requires the entity itself to disclose information on its investors to the licensed sports books.

State Sen. Greg Brower, R-Reno, who sponsored the bill two years ago, said the bill’s proponents “came up with language that would ensure support.” Brower said entity betting was “the next frontier” for sports wagering, similar to skill-based games being included in slot machines.

According to the bill, the business entity must be registered with the Nevada Secretary of State and also maintain an account with a Nevada bank. Members of the entity will have to be age 21 and provide personal identification, including Social Security numbers and tax identification.

The sports book operator will have the final decision on accepting wagers from a particular group.

Gaming Control Board Chairman A.G. Burnett said new regulations covering entity wagers aren’t needed because it will be up to the individual sports book managers to decide if they are comfortable accepting the bets. The Control Board still has investigative and enforcement powers over the entity.

The second bill allows Nevada’s sports book operators to manage legal facilities anywhere in the world by setting the lines in Nevada. CG Technology operates sports books in the Bahamas and Mexico. The new law allows the line-setting and other back-of-the-house management functions to remain in Nevada.

Burnett said a new regulation will be drafted that requires some additional record-keeping requirements on the part of the sports books and allows the Control Board some oversight with the operations.

A 1992 federal law restricts sports betting to four states. Nevada is the only state with full-scale sports wagering. Three other states — Delaware, Oregon and Montana — offer small-stakes sports betting. New Jersey has been attempting to legalize sports betting and open Las Vegas-style books. A lawsuit is pending in the U.S. 3rd Circuit Court of Appeals.

CG Technology officials said the new law would let Nevada bookmakers move into other states, should legalized sports wagering in the U.S. become a reality.