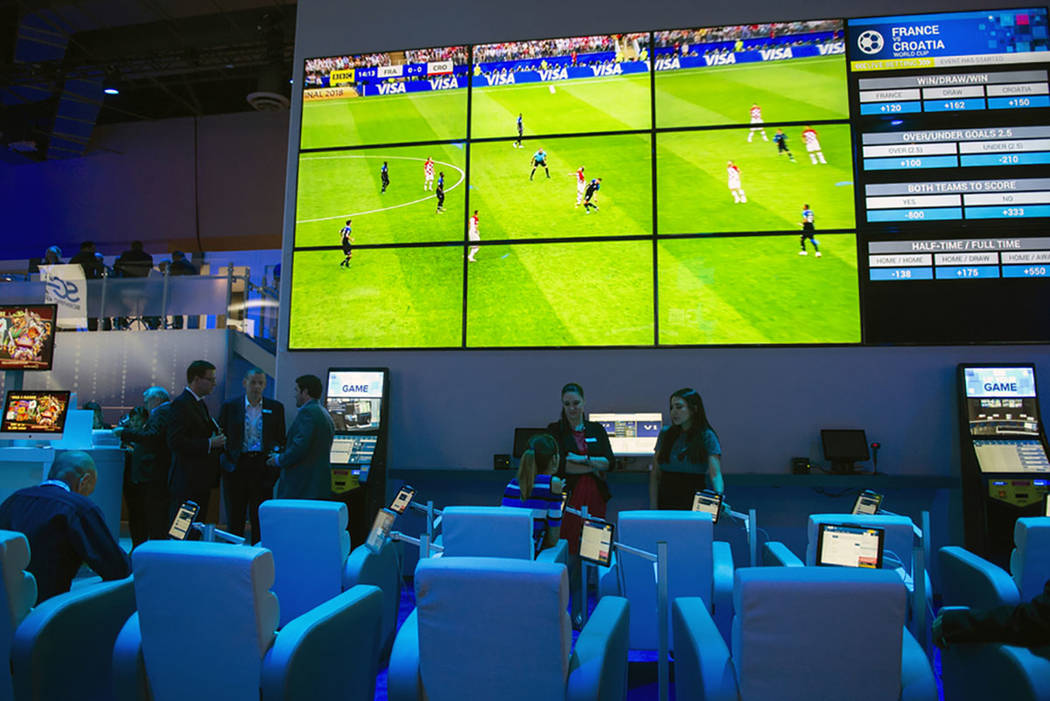 Shares of Scientific Games Corp surged 25 percent Thursday after the company said it is considering an initial public offering of its social gaming business.

The Las Vegas-based company has invested heavily in its social gaming business over the past few years as more people play online. It has launched games on Facebook and made several acquisitions, including Spicerack and Red7 Mobile.

The company’s social gaming division includes such apps as Bingo Showdown, MONOPOLY and Jackpot Party Social Casino and is one of its fastest growing segments.

Revenues for its social gaming division rose 11 percent in the third-quarter to $105 million while attributable cash flow jumped 34 percent to $27 million.

The company posted a net loss of $352 million resulting from restructuring and legal matters compared with a loss of $59.3 million in the same period a year ago.

However, Scientific Games posted free cash flow for the quarter of $123 million and paid down debt. The company trimmed its net debt leverage ratio to 6.7 times trailing 12-month cash flow.