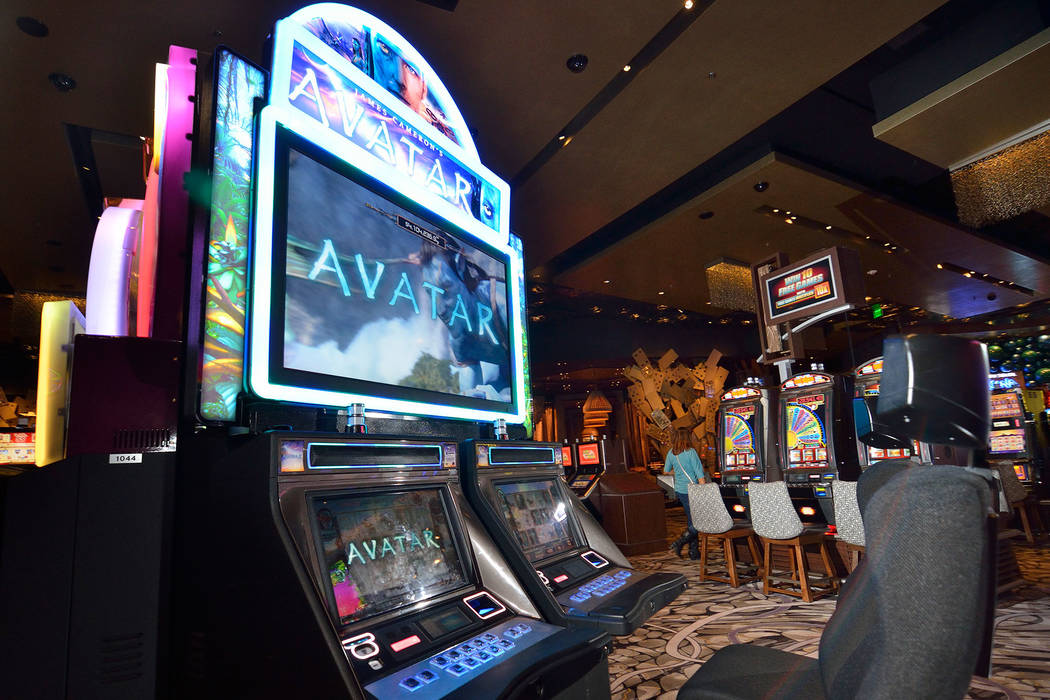 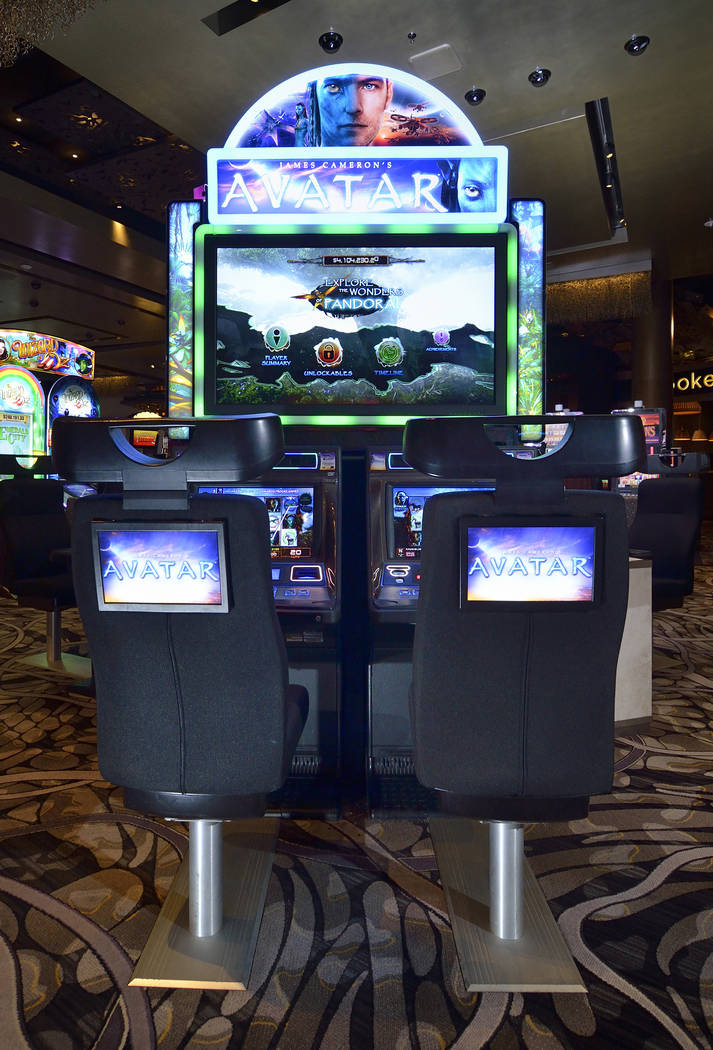 A retired slot guest service representative at Aria has filed a class-action lawsuit saying the owner of the Strip resort violated the Fair Labor Standards Act by pooling tips and paying shares to slot supervisors.

Complaints in the suit are similar to those lodged by dealers at Wynn Las Vegas against Wynn Resorts Ltd., which established a policy in 2006 of pooling tips and sharing them with supervisors as well as dealers. Appeals and new court filings have continued into 2019 on that case.

In Daniels’ filing against Aria, she said she believes the company owes her and 44 other slot service representatives $14,519.02 in tips earned between March and December 2018.

Daniels’ lawsuit said 67 employees were a part of the tip pool, but 22 were managers and supervisors who shouldn’t have been a part of the pool.

Representatives of MGM Resorts International, which owns and operates Aria, had no comment on the lawsuit.

The lawsuit calculates how much Daniels believes she and her colleagues are owed: She said she received $29,698 between March and December 2018; the 22 managers, therefore, received a total $653,356; and that divided among the 45 they believe should have received the tips would each get $14,519.02.

The lawsuit seeks a jury trial and other damages in addition to payment of the tips.

The Wynn dealer case led to the 2018 amendment of the Fair Labor Standards Act. The Wynn dealers’ lawsuits were dismissed in federal court as a result of the congressional action, but two groups of Wynn employees are expected to amend their allegations.