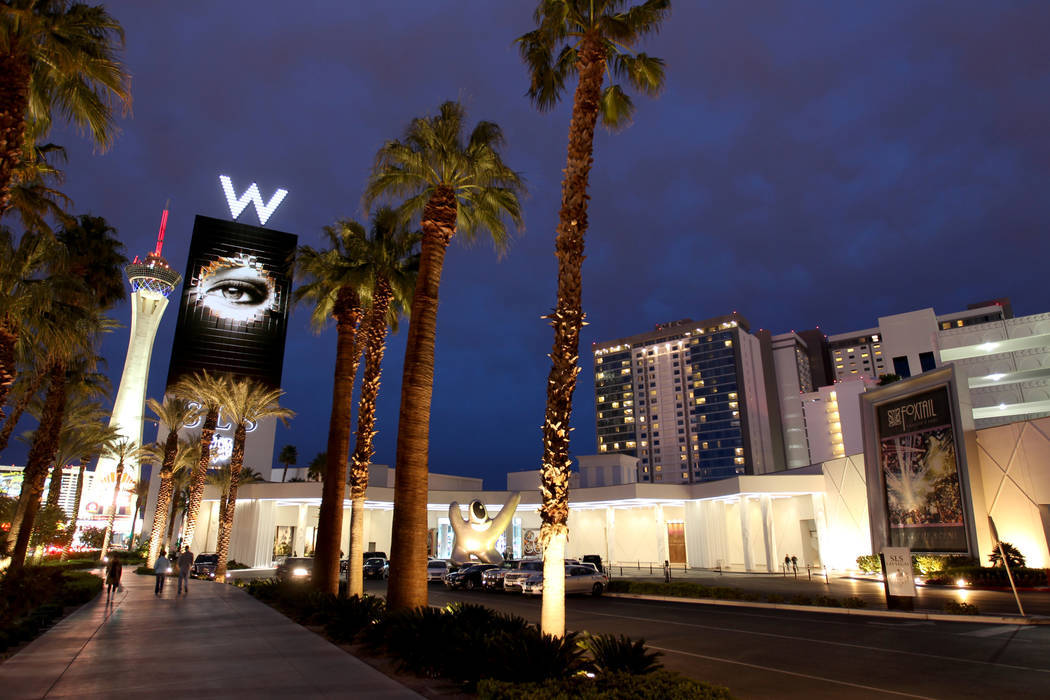 SLS Las Vegas owner Alex Meruelo has kicked off his $100 million upgrade of the 1,600-room resort.

Management announced Monday that the casino floor, hotel rooms, pool and entertainment venues would be renovated or upgraded. Work has already started on the rooms and were set to begin Monday on the casino floor, the news release said.

A spokesman for the owner’s namesake company, The Meruelo Group, had said in March that the 17.5-acre north Strip resort would undergo an up-to-$100 million makeover.

Nightclub operator Sam Nazarian and investment firm Stockbridge Capital Group acquired the Sahara, as the SLS was formerly known, in 2007 for $345 million. They shut its doors in 2011 amid the deepening recession and reopened the renovated, renamed property in 2014.

But the resort proved a money loser. Stockbridge bought out Nazarian’s stake and then reached a deal last year to sell the hotel for an undisclosed sum to Meruelo, who closed the acquisition in April.