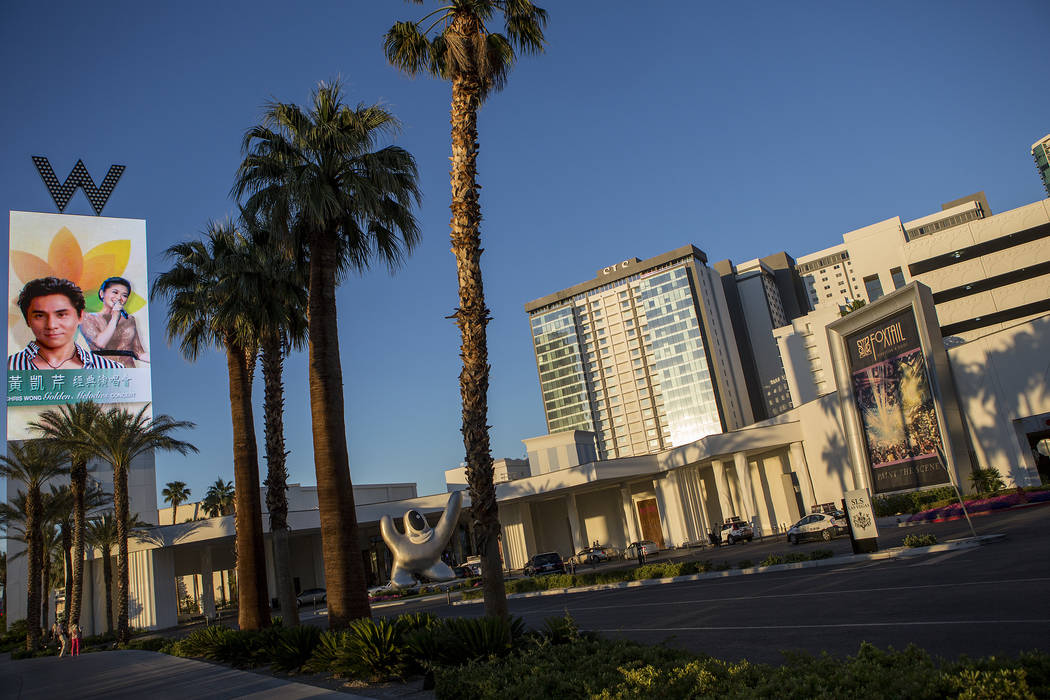 SLS Las Vegas, located near the intersection of West Sahara Avenue and South Las Vegas Boulevard, is pictured on Tuesday, May 23, 2017, in Las Vegas. SLS Las Vegas has been agreed to be bought by Alex Meruelo and Meruelo Group. Bridget Bennett Las Vegas Review-Journal @bridgetkbennett 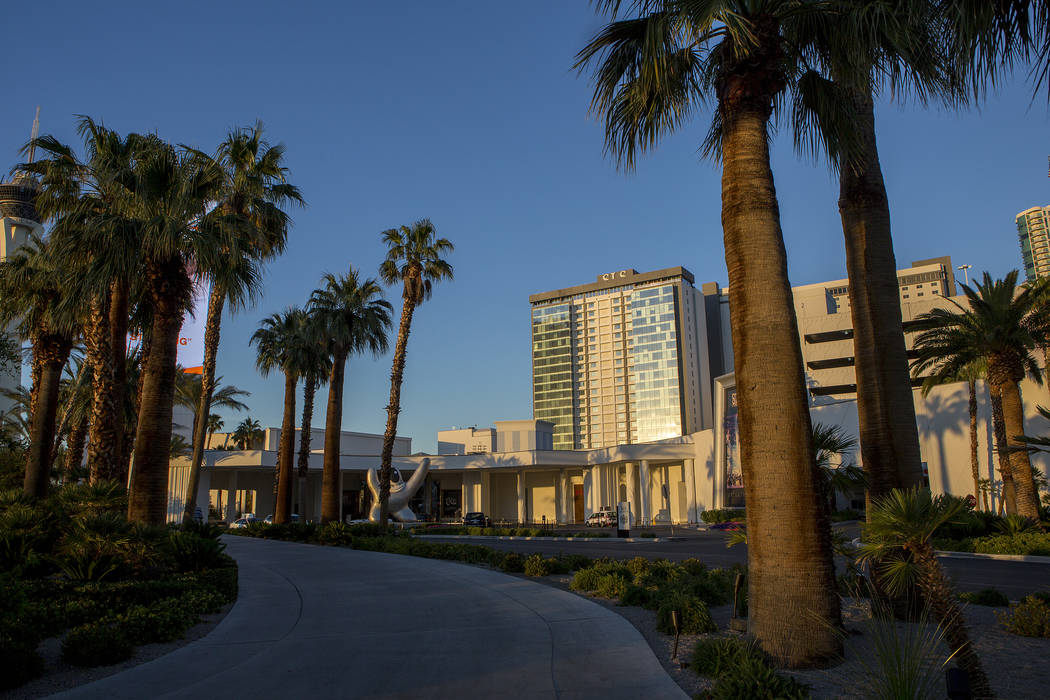 SLS Las Vegas, located near the intersection of West Sahara Avenue and South Las Vegas Boulevard, is pictured on Tuesday, May 23, 2017, in Las Vegas. SLS Las Vegas has been agreed to be bought by Alex Meruelo and Meruelo Group. Bridget Bennett Las Vegas Review-Journal @bridgetkbennett

Alex Meruelo and Meruelo Group, owners of the Grand Sierra in Reno, have agreed to buy the SLS Las Vegas for an undisclosed amount from Stockbridge Capital Partners.

The transaction is subject to regulatory approval and is expected to be completed in the third quarter of 2017, the companies said in a joint statement on Tuesday without providing additional details.

“This is a once in a lifetime opportunity to acquire a premier gaming property on the world famous Las Vegas Strip,” Meruelo said in the statement.

The SLS Las Vegas, formerly the Sahara, opened in 2014 after a $415 million upgrade. The resort, which operates 1,327 rooms, had struggled initially to generate a profit, in part due to its location on the Strip’s northern end.

After it opened, SLS Las Vegas part-owner Sam Nazarian appeared before the Nevada Gaming Commission and apologized for previous misdeeds.

He said he was sorry for past dealings with a convicted felon from Los Angeles who allegedly extorted $3 million from him by threatening his family and SBE Entertainment employees.

The Gaming Commission, including three commissioners who had planned to deny Nazarian a license for the Strip resort, eventually accepted the Control Board’s earlier recommendation and approved a one-year limited gaming license with conditions. But Nazarian said he would step away from all day-to-day duties for the SLS Las Vegas.

During the first six months of 2015, the hotel reported a net loss of nearly $84 million. Nazarian, owner of SBE Entertainment, sold his 10 percent stake in the SLS Las Vegas to majority owner Stockbridge in October 2015.

Starwood Resorts Worldwide took over one of the towers, the Lux tower, and converted the building’s 289 rooms into the W Las Vegas. The newly branded tower had a soft opening in 2016.

Meruelo Group, a minority-owned and operated holding company founded in 1986, has interests in 35 companies across a host of industries ranging from construction and engineering to hospitality and gaming, media, real estate and food services.

Meruelo spokesman Andrew Diss said the company expected the SLS regulatory approval to go smoothly as Alex Meruelo is already a nonrestricted licensee. Diss declined to comment further on the terms of the transaction.

When the Sahara opened in 1952, it became the sixth casino on the Strip. Over its 59-year history, the Sahara hosted concerts by Frank Sinatra, Dean Martin, Sammy Davis Jr. and The Beatles.

The hotel’s heyday was the late 1950s and early 1960s before the opening of Caesars Palace in 1966 on the other end of the Strip. A new tower completed in 1963 was the tallest in Nevada at the time.

The Sahara changed ownership in the 1980s and 1990s before Nazarian and Stockbridge bought it in 2007. They finally closed the aging hotel in 2011.