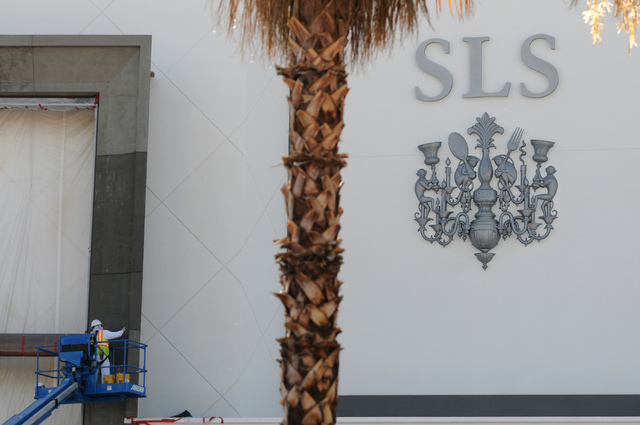 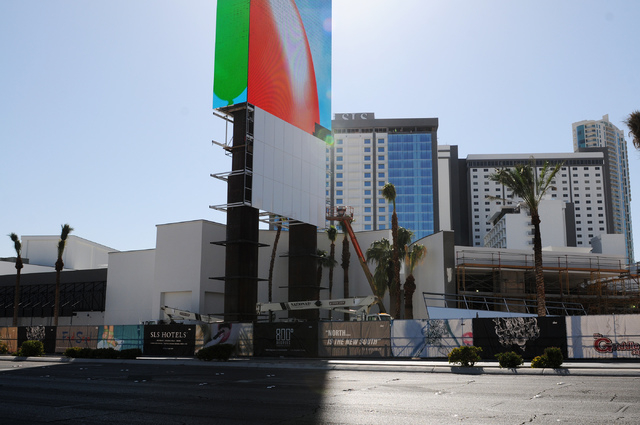 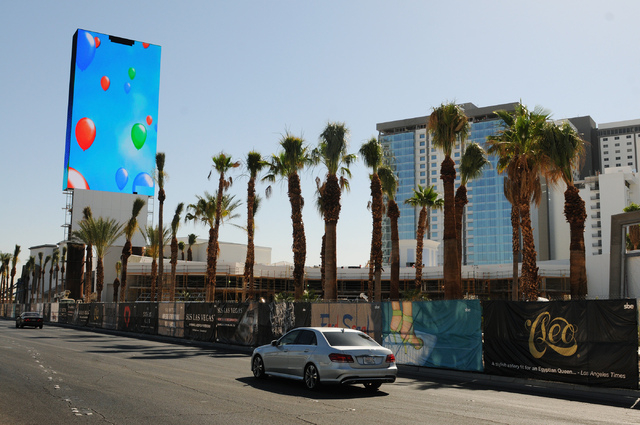 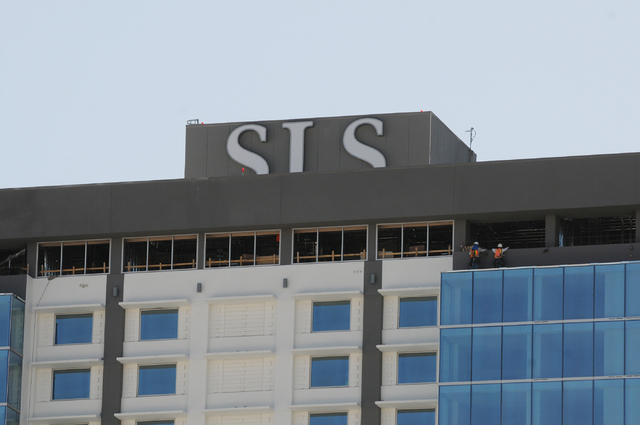 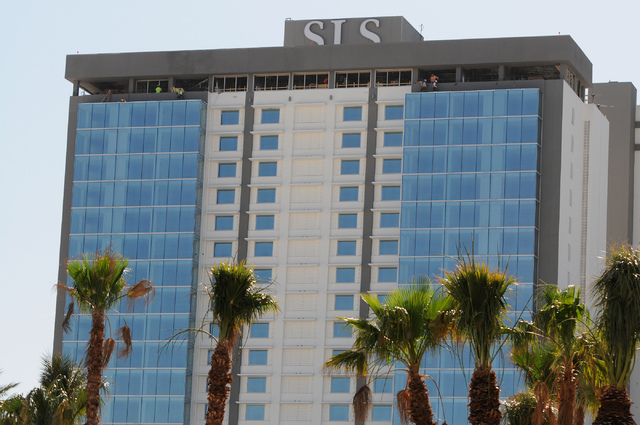 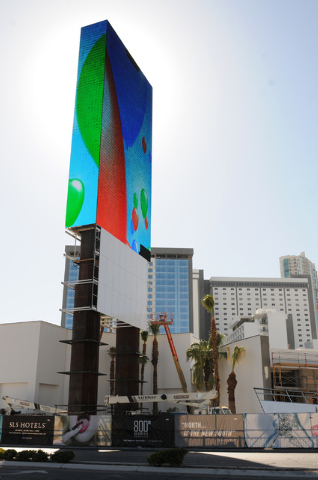 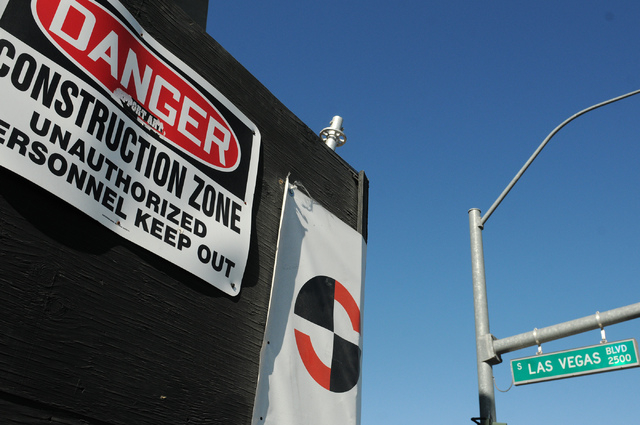 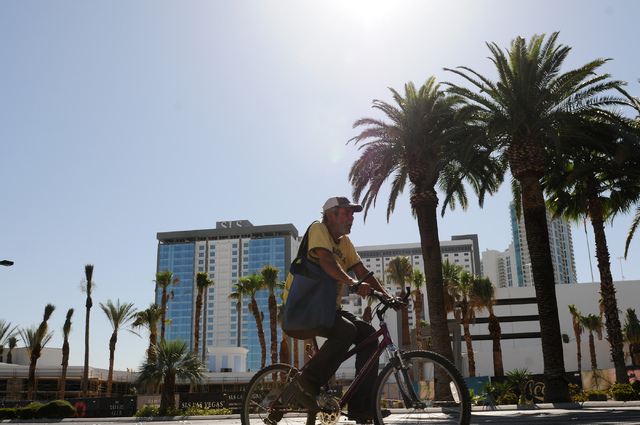 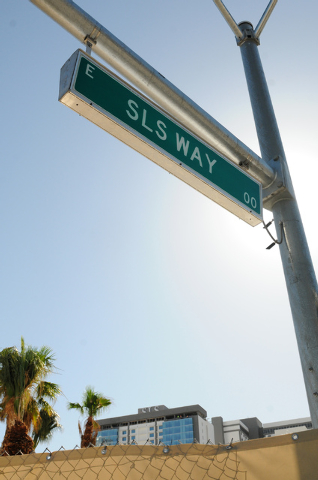 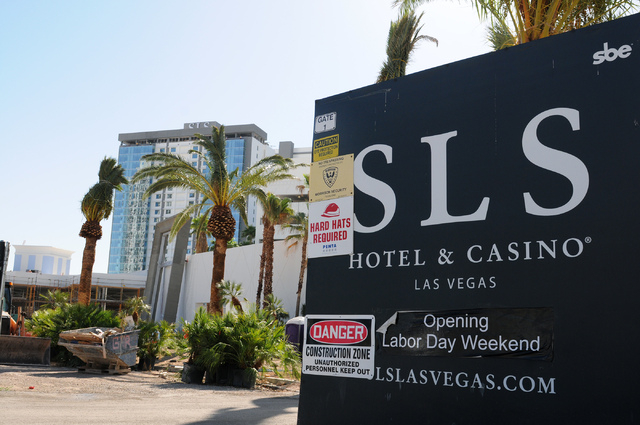 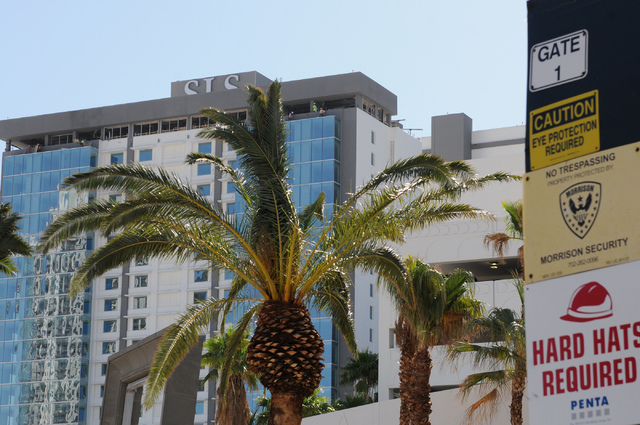 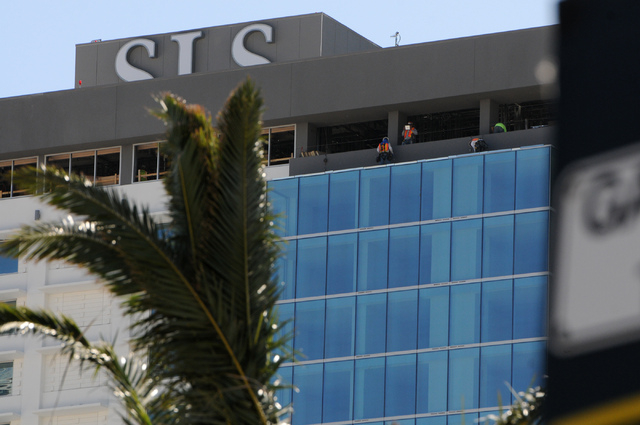 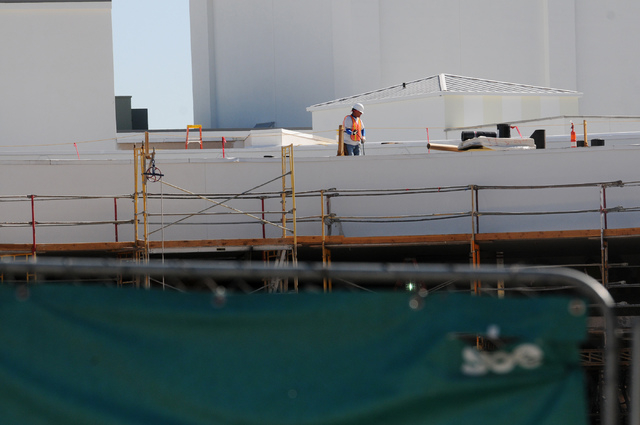 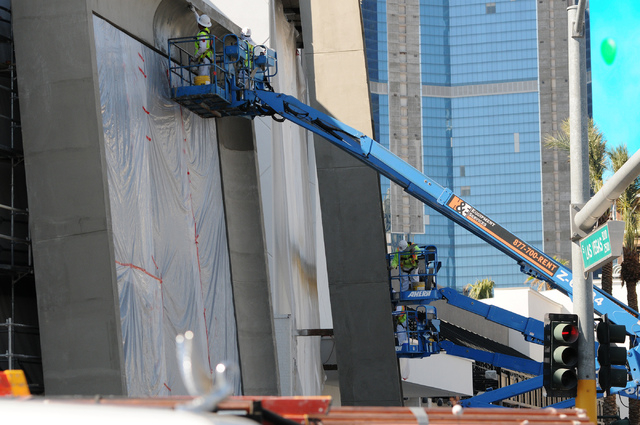 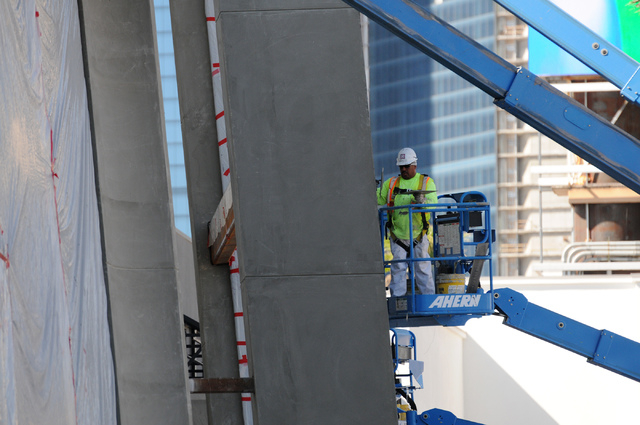 A worker resurfaces a cement wall at the construction site of the new SLS Las Vegas casino-hotel at the intersection of Sahara Avenue and Las Vegas Boulevard in Las Vegas Wednesday, June 4, 2014. (Erik Verduzco/Las Vegas Review-Journal) 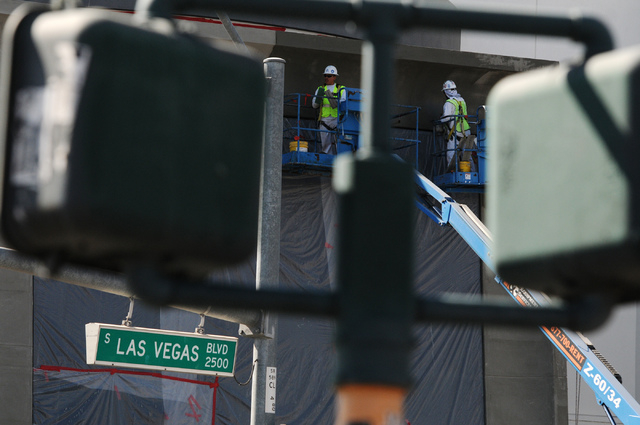 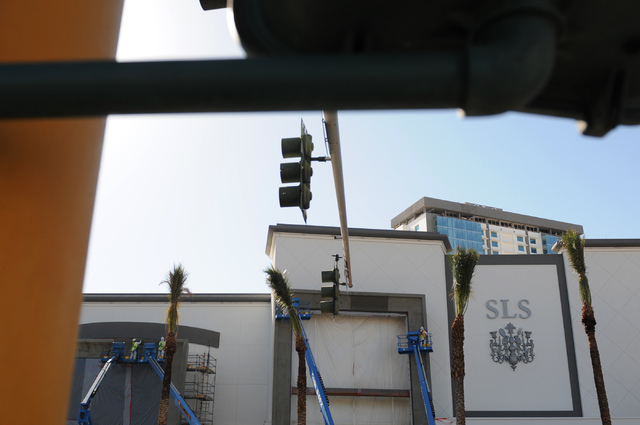 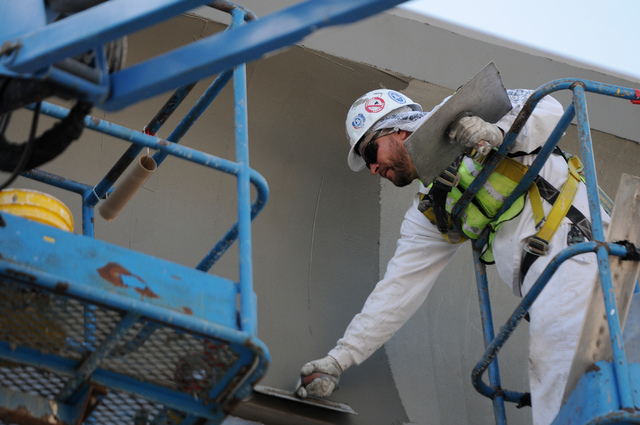 A worker resurfaces a cement wall at the construction site of the new SLS Las Vegas casino-hotel at the intersection of Sahara Avenue and Las Vegas Boulevard in Las Vegas Wednesday, June 4, 2014. (Erik Verduzco/Las Vegas Review-Journal)

With 1,620 rooms and suites, it presents a new challenge to the Los Angeles-based company — filling those stylish, redesigned living spaces.

SBE operates two SLS hotels with fewer than 300 rooms each. Other SLS hotels are on the drawing board, but none will match the size and scope of the former Rat Pack-era Sahara, which closed in 2011 and has undergone a nearly 18-month extensive renovation.

Besides the hotel, SLS Las Vegas will include a 60,000-square-foot casino, several of SBE’s restaurant and nightlife brands, convention space and shops.

Through SBE’s booming nightclub and restaurant business, the company has a customer loyalty program with 5 million names. The populous Las Vegas feeder market of Southern California is home to 60 SBE-operated properties.

On Monday, the SBE said SLS Las Vegas would be affiliated with a new independent hotel collection through Hilton Worldwide, allowing the property to tap into the Hilton HHonors customer loyalty program, which has 40 million members

“(It) allows us to maintain the SLS brand identity while offering the benefits of Hilton Worldwide’s commercial engines and the strength of the Hilton HHonors loyalty program,” Nazarian said.

SLS Las Vegas will dwarf the size of other SBE-operated hotels. SLS hotels in Beverley Hills, Calif., and in Miami’s South Beach area each has around 200 rooms.

The SLS New York, another 200-room property, is scheduled to open in 2015. Other SLS hotels are planned for Philadelphia, Seattle, the Miami neighborhood of Brickell, and China.

On Wednesday, the $3.5 billion Baha Mar development in the Bahamas announced SBE will build a 300-room SLS hotel as part of the multifaceted project. The SLS will also include 107 residential units.

Nazarian called the Baha Mar site “a perfect fit with our core strategy of developing and managing luxury lifestyle hotels and residences aimed at higher-end leisure and business travelers.”

The development is built along 3,000 feet of beachfront property.

The expansion of the SLS brand throughout the U.S., and now the Bahamas, creates a customer base.

Nazarian has said the SLS Las Vegas hotel’s three towers would be marketed toward several audiences.

In May, SBE announced one of the SLS towers would be branded as an SLS LUX, which will include all suites that are similar to residential-style units. Guests in LUX tower have access to benefits including personal concierge services.

Nazarian said the market for “lifestyle-driven” hotel and residential products have grown in the past few years. The company’s second Miami-area project will also be branded as a LUX property, but will be predominantly a residential development.

The other two SLS Las Vegas towers will be branded as the World and Story towers.

The World Tower is designed for business traveler, highlighted by its in-room technology. The Story tower will be marketed to the nightlife crowd with special interior designs, including a vanity that doubles as an in-room bar.

The SLS Las Vegas is planning a grand opening celebration for Labor Day weekend. The hotel is hiring 2,700 workers.

The reconfigured 60,000-square-foot casino will have 80 table games, 800 slot machines and a William Hill-managed race and sports book.

Besides the hotel, SBE will oversee all aspects of SLS Las Vegas. The company said The Bazaar by Jose Andres, Katsuya by Starck, Umami Burger, The Sayers Club and 800 Degrees are part of the SLS lineup.

In 2012, SBE announced an agreement with Los Angeles retailer Fred Segal to place seven outlets throughout the property.