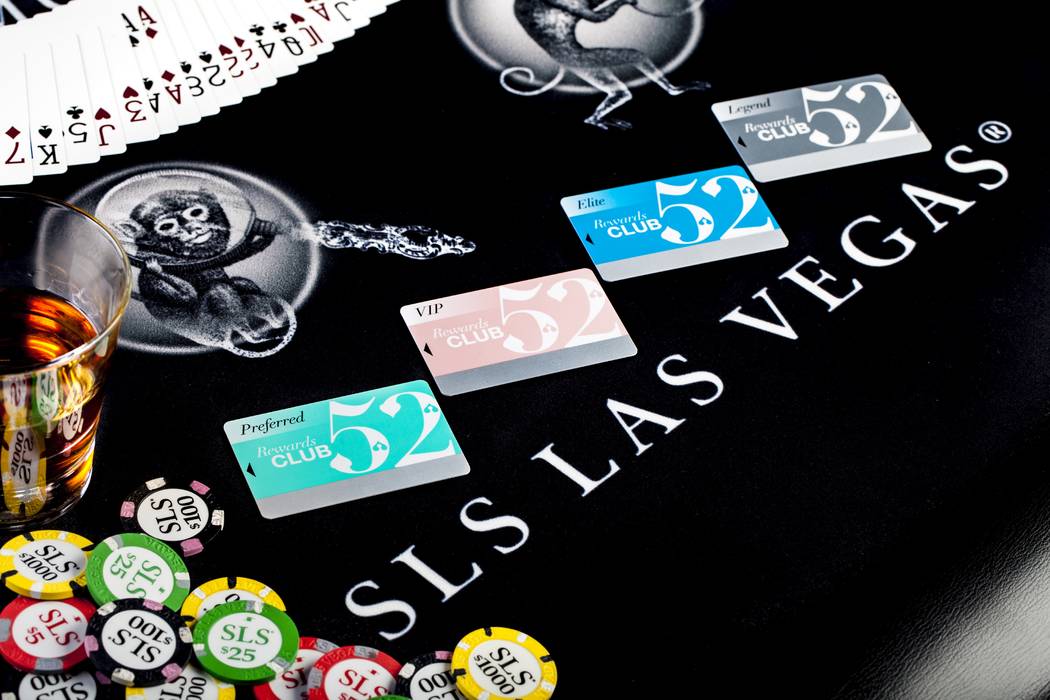 SLS Las Vegas has renamed its rewards program to Club 52 amid rumors the Strip resort’s new owner will also revert the name back to Sahara.

Alex Meruelo, owner of Reno-based casino Grand Sierra Resort, agreed in May to buy SLS from a San Francisco-based real estate fund. The deal will be completed in the third quarter of this year.

Meruelo’s purchase sparked rumors he would change the name of the struggling resort to Sahara, a name that graced the corner of Las Vegas Boulevard and Sahara Avenue for more than 50 years until 2007.

“Paying homage to its roots, Club 52 represents the year the Sahara Hotel and Casino opened its doors,’’ SLS said in a statement Wednesday. The program was previous named The Code.

The resort has installed kiosks and begun more promotional activity to spark greater interest in its Club 52 cards.

Chris Abraham, vice president for marketing at Grand Sierra Resort, said the rewards program rebranding was initiated by the current SLS management, not Meruelo, who is still waiting for takeover approval from the Gaming Control Board.

A spokeswoman for SLS could not be reached immediately Wednesday for comment.

SLS Las Vegas, a project conceived by SBE Entertainment owner Sam Nazarian, has struggled since opening in 2014 at a cost of $415 million, partially because of its isolation from the rest of the Strip.