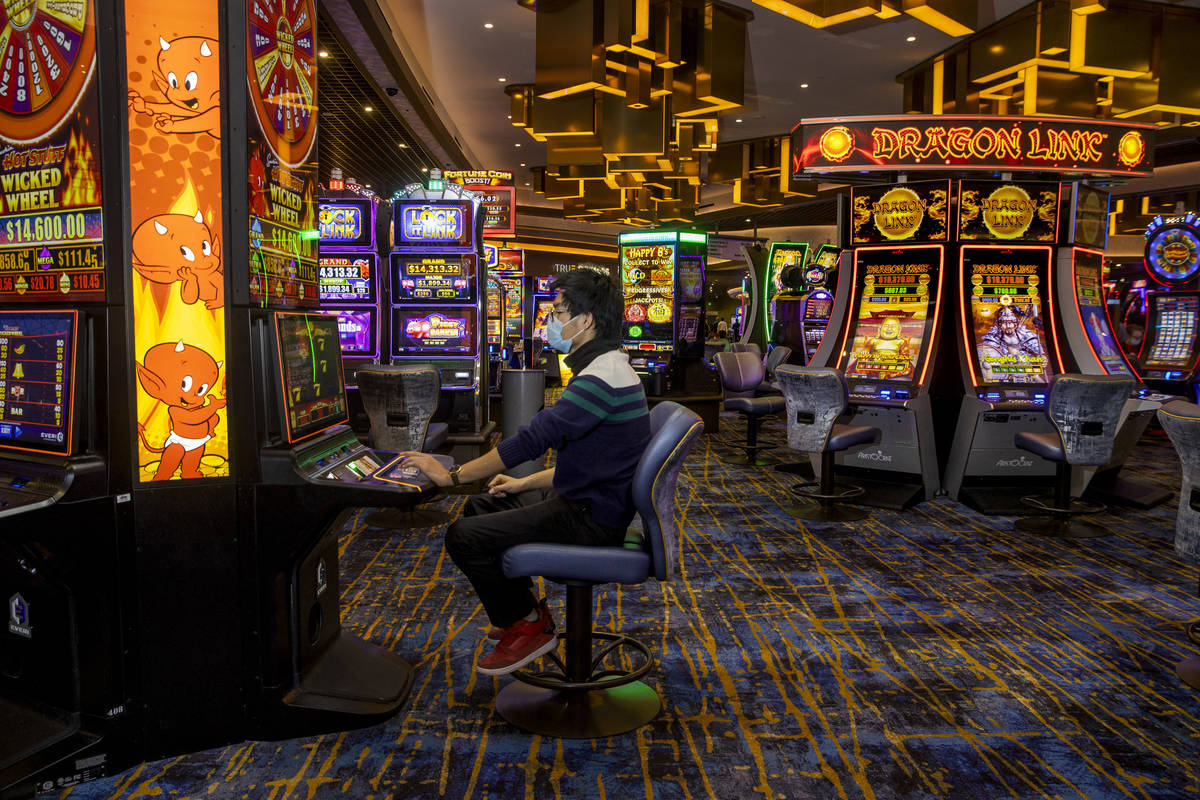 The Nevada Gaming Control Board on Thursday reported January win statewide was down 26.6 percent to $761.8 million for a month that normally sees the largest number of conventioneers visiting Las Vegas. January 2020 win eclipsed the $1 billion mark.

Health and safety measures required casinos to operate at 25 percent of capacity in January.

Only Mesquite win was in positive territory in Southern Nevada, up 6.3 percent to $13.1 million.

Michael Lawton, senior research analyst for the Control Board, said several markets primarily in Northern Nevada that rely on locals and in drive-in domestic play, are recording increases to gaming win during the pandemic. In January, those markets also benefited from a favorable calendar that included two additional weekend days.

The Strip accounted for 90.9 percent of the state’s decrease in January with baccarat on the Strip contributing significantly to those results due to decreased volumes and poor hold performance.

But there was one bright spot — sports wagering, Lawton said.

With the National Football League adding another layer of playoff games, sports win in Nevada marked the fourth-highest total and bookmakers wrote the second-highest number of bets in history.

Joe Greff, a gaming industry analyst with New York-based J.P Morgan, said he expects the February numbers to be the lowest point for gross gaming revenue.

“For the month, Nevada casino capacity was limited to 25 percent, though on Feb. 15, capacity limits were raised to 35 percent,” Greff said in a report to investors Thursday. “Given improved vaccination rates, slower COVID-19 new-case trends, and increased capacity limits, we think this month likely marks the bottom of Las Vegas Strip gross gaming revenue, and we expect Caesars Entertainment Inc. to confirm this on (Thursday’s) earnings call. For the Las Vegas locals market, we note that January ’21 ended on a Sunday, so some gross gaming revenue for the month was likely pushed to February.” 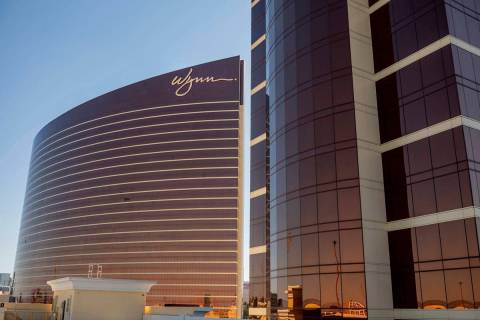