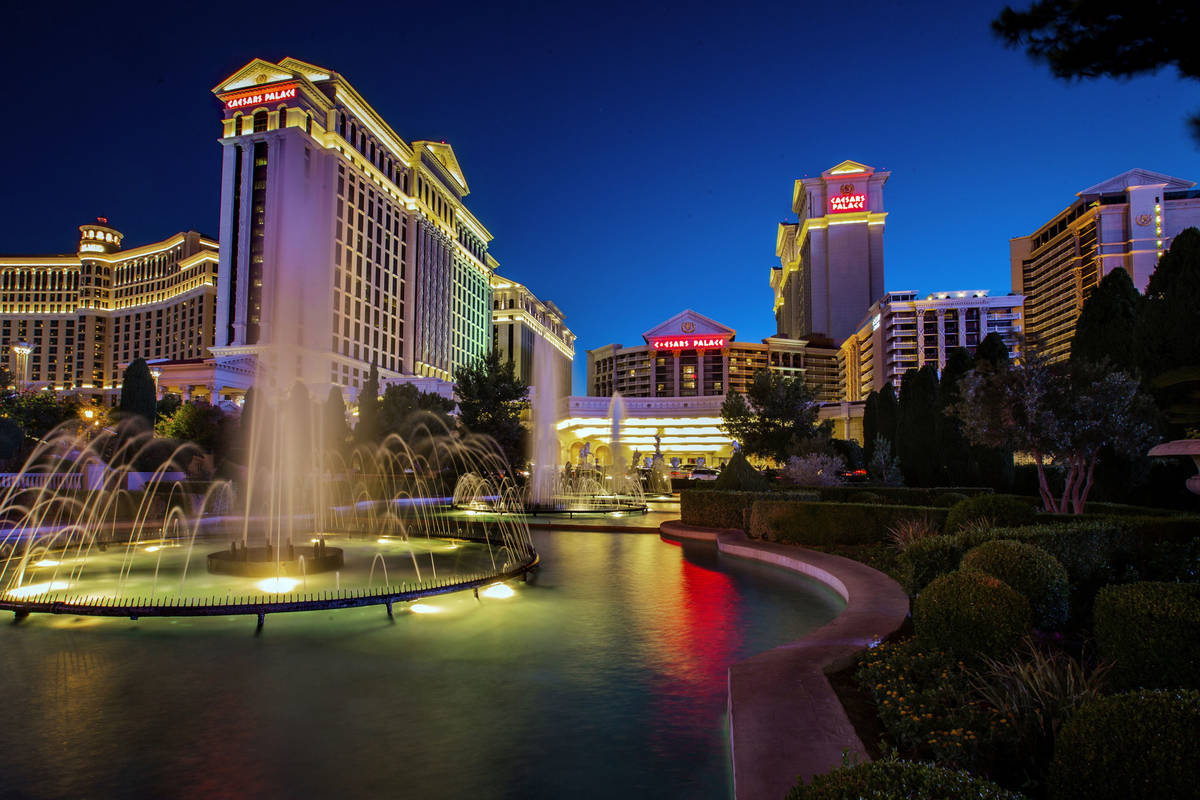 Special meetings to consider approval of Eldorado Resorts Inc.’s $17.3 billion acquisition of Caesars Entertainment Corp. have been set in Nevada.

Reno-based Eldorado, whose management would take control of the company, has long hoped that regulatory approval could be completed by April. But the coronavirus pandemic has slowed the regulatory process.

After the Federal Trade Commission’s conditional approval of the deal on June 26, only gaming regulators in Nevada, Indiana and New Jersey had to give the deal their stamp of approval. The Indiana Gaming Commission has a regularly scheduled meeting July 10 as does the New Jersey Casino Control Commission on July 15.

Nevada, which has a two-tiered approval process requiring positive votes from the Control Board and the Gaming Commission, will use a process occasionally used on time-sensitive considerations. The Control Board will meet at 9:30 a.m. to question the applicants, and if a recommendation of approval is given, as expected, the commission would meet immediately after that to consider the recommendation.

The issue is time-sensitive because the deal is costing Eldorado an estimated $2.3 million a day in “ticking fees” that began April 1 because the transaction wasn’t completed by that predetermined deadline. That means the price tag for the deal by July 10 would be about $232.3 million higher than before, a benefit to Caesars shareholders.

Eldorado CEO Thomas Reeg has said the deal makes financial sense for his company despite the higher cost and wouldn’t renegotiate the fees.

One of the conditions imposed by the FTC in its approval of the deal was for Eldorado to divest casino properties in South Lake Tahoe, Louisiana and Kansas City, Missouri. Eldorado already has moved on deals, including selling the Mont Bleu Casino Resort Spa and the Eldorado Shreveport Casino Resort to Rhode Island-based Twin River Worldwide Holding Inc., in April for a total of $155 million.

The FTC said Eldorado is selling its Isle of Capri casino in Kansas City. Under the proposed settlement, if the Isle of Capri sale is not complete within 60 days after the proposed acquisition of Caesars closes, the commission may, at its discretion, require Eldorado to divest the casino to a commission-approved buyer within 12 months.