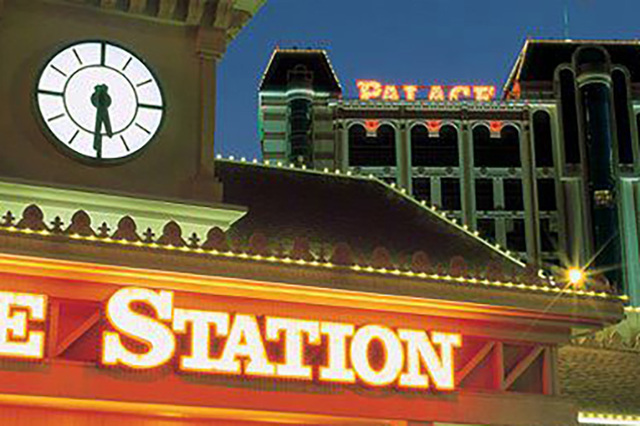 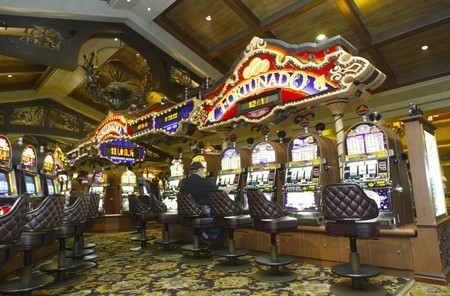 Las Vegas locals giant Station Casinos is getting ready to make the leap to expand into Northern Nevada more than a decade after buying property in Reno.

The company announced Thursday that it plans to secure the permits necessary to develop an 8-acre parcel near the Reno-Sparks Convention Center. The property is expected to have 84,000 square feet for gaming and entertainment, a 24-hour bistro-style cafe with outdoor dining and two quick-serve outlets as well as a state-of-the-art sportsbook and sports bar with large-format LED screens and mobile wagering kiosks.

There’s no development timetable and the company listed the construction budget at $50 million to $70 million.

In 2005, Station looked at Reno as a potentially lucrative place to expand its Las Vegas brand within the state. The company acquired two properties, one near the convention center on South Virginia Street, Reno’s main drag, and land off the Mount Rose Highway on the south end of Reno near the Sierra Summit Mall.

But the Great Recession dashed plans to build and the company held onto the land for future opportunities.

Now, as Reno diversifies its economy and Northern Nevada welcomes Tesla’s battery gigafactory, Station is taking steps to enter the market. The company is expected to sit on the Mount Rose Highway land, a strategy the company routinely uses in Southern Nevada.

The tight convention center site assures that Station isn’t looking to develop a hotel at that location. The parcel is zoned for gaming, but requires a special use permit from the city and the company on Monday made that request.

The company also plans to use a portable unrestricted gaming license it acquired from the Reno Turf Club to provide gaming without a hotel at that location. The Turf Club relinquished its license when the city condemned the property to build a railroad trench through the center of town.

In a statement, Station said the casino project would provide 350 construction jobs and between 150 and 200 jobs at the property upon completion.

“We are extremely excited about the Reno market and look forward to working with the city and state to secure the approvals necessary to build a high-quality gaming facility,” said Lori Nelson, a spokeswoman for Station Casinos.