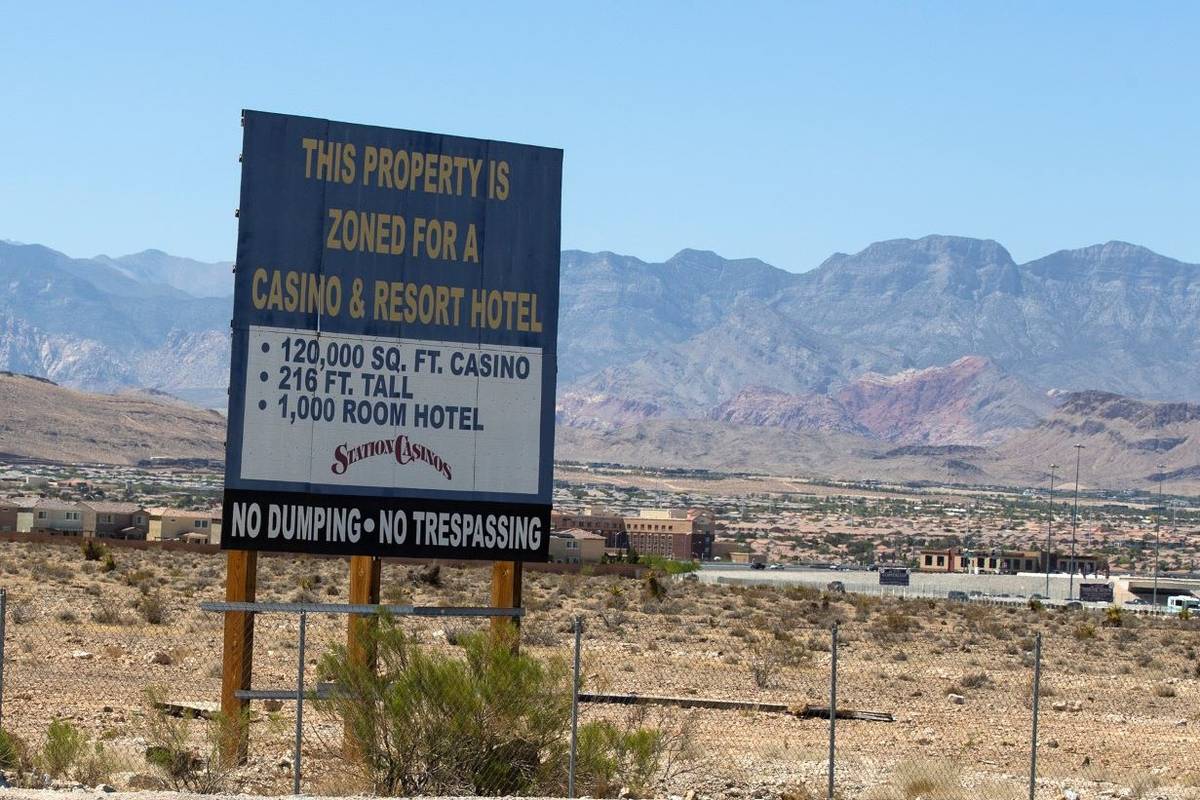 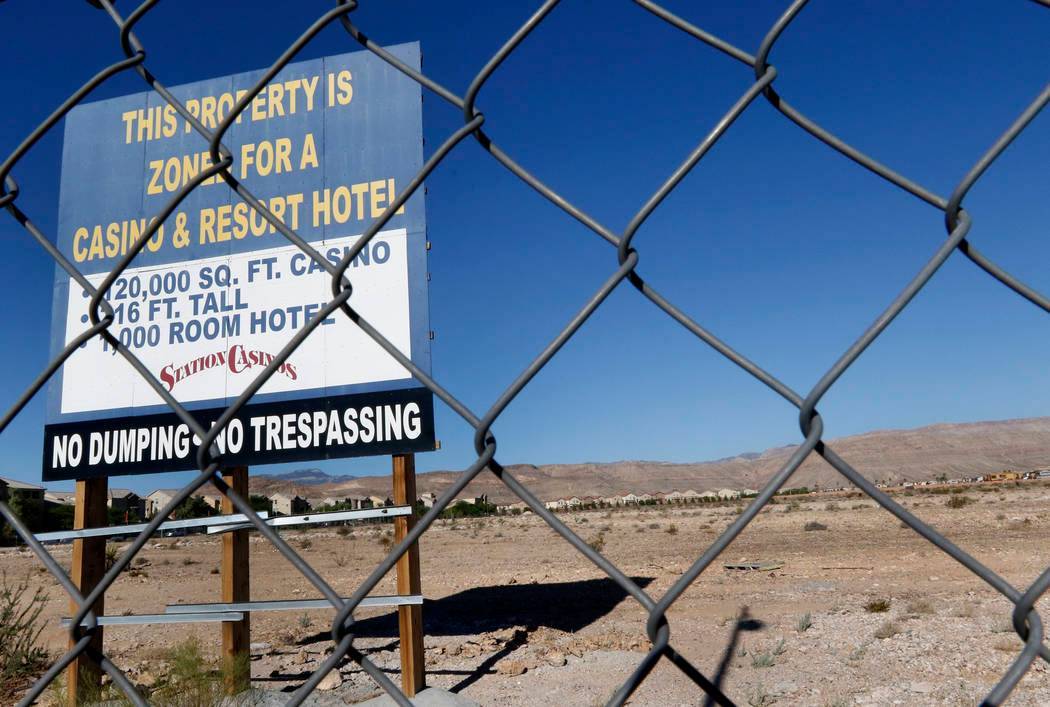 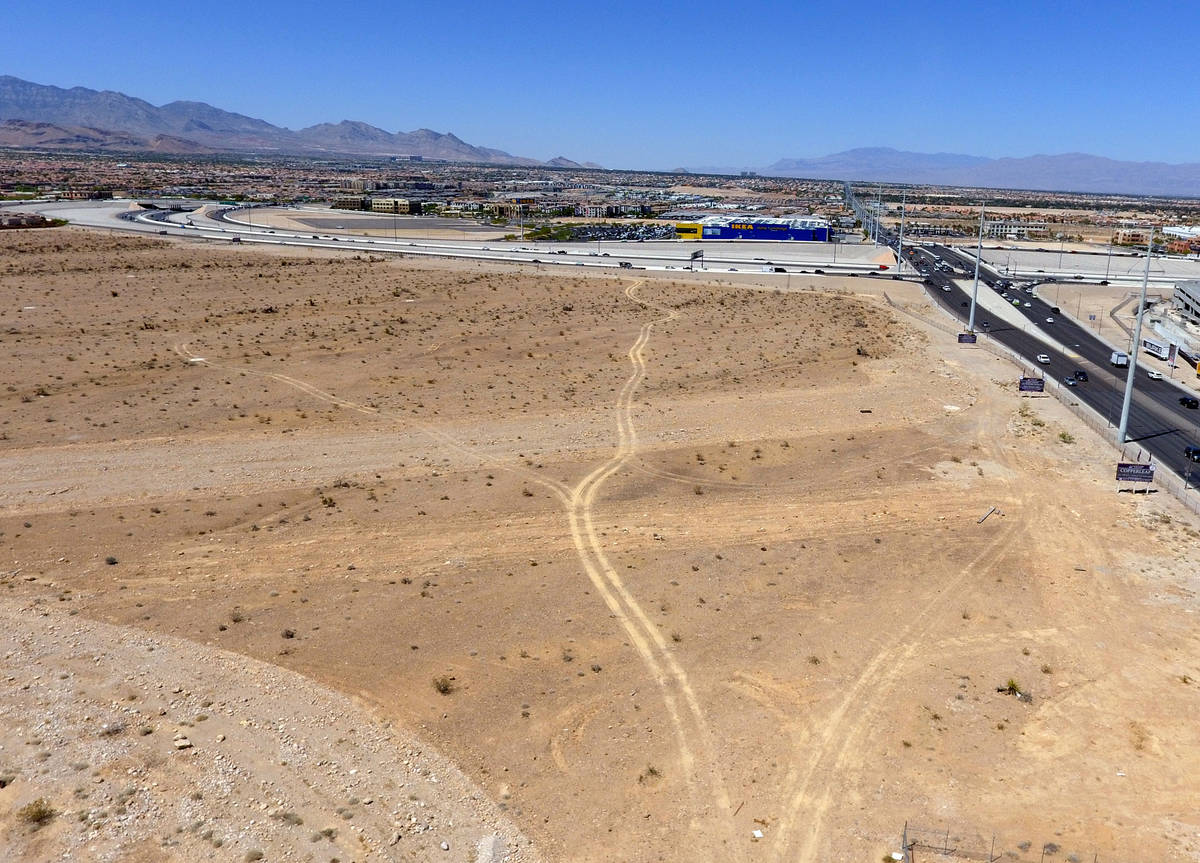 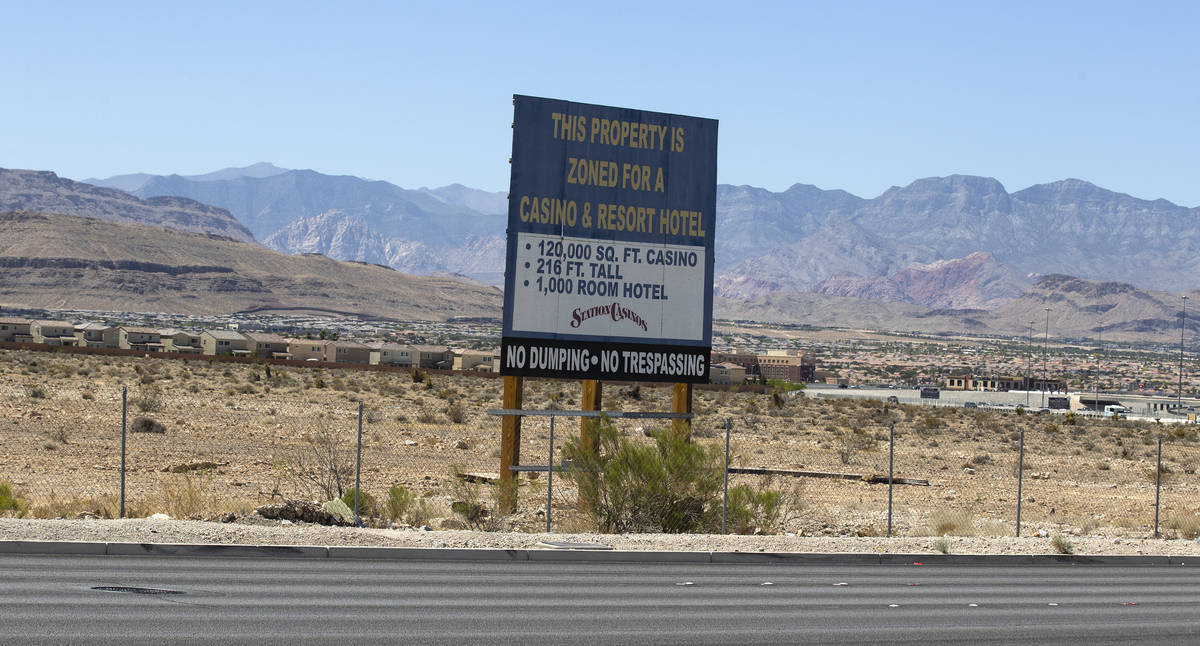 Station Casinos executives shared new details Wednesday about their plans for a long-awaited project in the southwest valley.

The Durango project is expected to take 18 to 24 months for completion.

“We are working through the planning and budgeting phases of this project with a goal and expectation to have a shovel in the ground in the first quarter of 2022,” Cootey said Wednesday.

Plans for the Durango project — the working moniker for the nameless development — include 2,000 slot machines, 40 tables games, more than 200 hotel rooms and suites, a “state-of-the-art” sportsbook and four full-service food and beverage offerings, Cootey said.

Executives weren’t yet ready to share a cost estimate as they finalize designs and contract bids. Station Casinos CEO Frank Fertitta III said he hopes to have an estimate by third-quarter earnings call, which typically occurs in the fall.

The property details shared Wednesday were the first public specifics regarding the on-and-off-again project since May, when Fertitta said the company was targeting early next year for groundbreaking.

Station Casinos has owned the plot of desert land since 2000, though a shovel has yet to hit dirt. There isn’t another casino within five square miles of the site.

An economic crash foiled the company’s plans to start building in 2009 and open in 2011, the Review-Journal reported at the time. A site plan from 2008 showed two hotel towers, a casino, a movie theater and several retail buildings.

Now, the company has the balance sheet to revive the project, Cootey said. He said there is opportunity to “parse off a portion of that land” and partner with other developers to drive down overall costs.

“Our primary focus right now is really down on Durango, which we think is a great development opportunity and the most underserved part of the Las Vegas Valley,” Fertitta said.

A Wednesday note from J.P. Morgan gaming analyst Joseph Greff said he anticipates the total cost for the development to be roughly $400 million, with $150 million to be spent next year.

“The area is fast growing, with a high-income population base, large gaming demographic, and zero competition for five miles,” he wrote in the note.

As the company shifts attention to new developments, Station has no timetable for potentially reopening one of its three closed properties. Fertitta said the company will consider opening a property “if and when we think they can add to the absolute profitability of the company going forward.”

Fiesta Rancho, Fiesta Henderson and Texas Station have yet to welcome back guests since closing because of the pandemic last March. The Palms, which is being sold to the San Manuel Band of Mission Indians, also remains closed.

Red Rock Resorts generated $428.2 million in revenues during the second financial quarter, which lasted from April to June. The company reported that revenues were up $319.7 million from the same period last year — including two months with pandemic-spurred casino closures — and down $54.7 million from the second quarter two years ago.

Reported net income totaled $143.4 million for the second quarter in comparison with a net loss of $7.1 million in 2019.