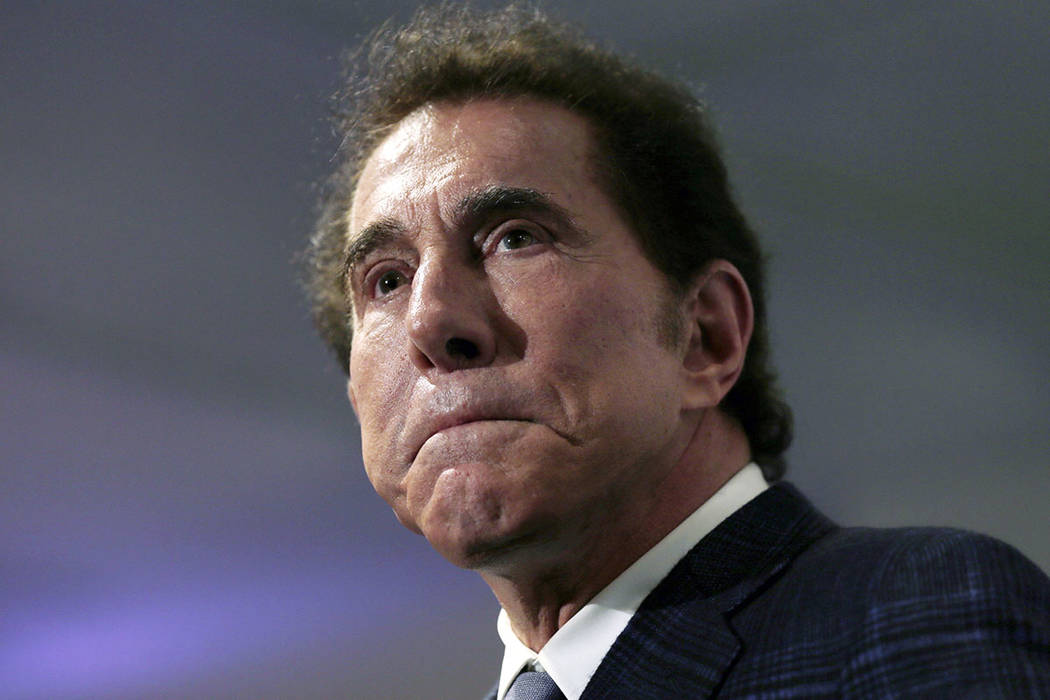 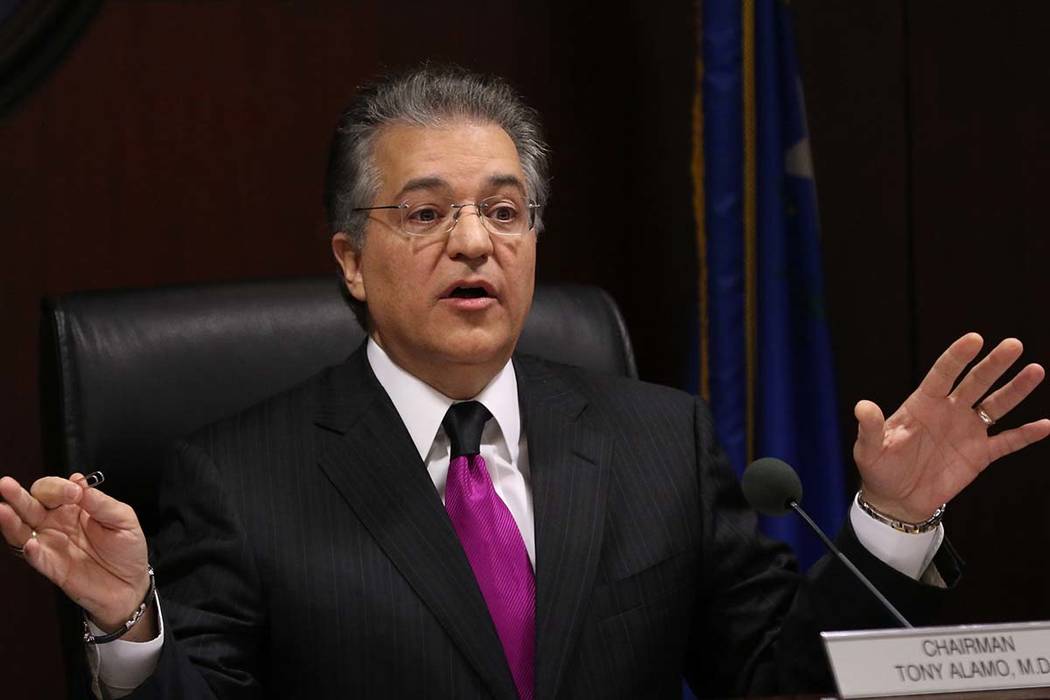 Former Wynn Resorts Ltd. Chairman and CEO Steve Wynn has told Nevada gaming regulators that because he left the company that bears his name, he shouldn’t be punished for accusations of workplace sexual harassment.

In a 25-page response to an Oct. 14 complaint against Wynn from the state Gaming Control Board, attorneys for the former executive said Thursday in a motion to dismiss the action that because he has left the company and has no financial interest in it, regulators no longer have jurisdiction over him.

“The specific question presented is: Has the Nevada Legislature expressly or implied authorized Nevada’s gaming regulators to discipline a person who no longer has any involvement with a Nevada gaming licensee and, thus, no longer poses an alleged threat to the industry or the public at large?” the motion to dismiss says. “We submit the answer to that question is a resounding ‘No.’”

The five-count complaint filed last month by the Control Board through the state Attorney General’s Office alleges Wynn’s sexual harassment of several female employees and the violation of state licensing suitability regulations.

The complaint also asked the Nevada Gaming Commission to fine Wynn, who stepped down as chairman and CEO of Wynn Resorts in February 2018 and sold off all his stock in the company a month later.

The Control Board had conducted an investigation and found evidence of multiple instances of sexual contact by Steve Wynn involving subordinate employees. The complaint said, “by engaging in this conduct, whether consensual or not, Mr. Wynn disregarded Wynn Company’s policies and procedures.”

Steve Wynn has steadfastly denied ever harassing anyone in the 22 months since allegations were first disclosed in a Wall Street Journal story in January 2018.

The board maintains that regulators still maintain jurisdiction over Wynn and nine other former employees and licensed associates because it had placed administrative holds on their licenses, meaning that they were still subject to regulatory scrutiny.

That’s a point disputed by Wynn in the motion to dismiss.

“The NGCB alleges that Mr. Wynn is no longer affiliated with any Nevada gaming licensee (with which Mr. Wynn agrees), but it purports to exercise continuing jurisdiction over him through a so-called NGCB ‘administrative hold’ on his ‘findings of suitability,’ ” the motion says. “Notably, however, the NGCB does not cite any statute or regulation providing for the imposition of an ‘administrative hold’ on a licensee or someone who has been found suitable to hold a position with a licensee.”

A representative of the Control Board declined comment on citing a regulation or statute addressing administrative holds of licenses.

A stipulation establishing a calendar for what happens next was signed Nov. 8 by Wynn’s attorney, a representative of the attorney general’s office and Gaming Commission Chairman Tony Alamo.

The board’s response to Wynn’s motion to dismiss is due by Nov. 27. A reply from Wynn would be required by Dec. 9. A hearing could follow 10 days later.

“Subject to the commission’s discretion, the parties propose that a hearing be held on Mr. Wynn’s motion to dismiss on Dec. 19,” the stipulation says.