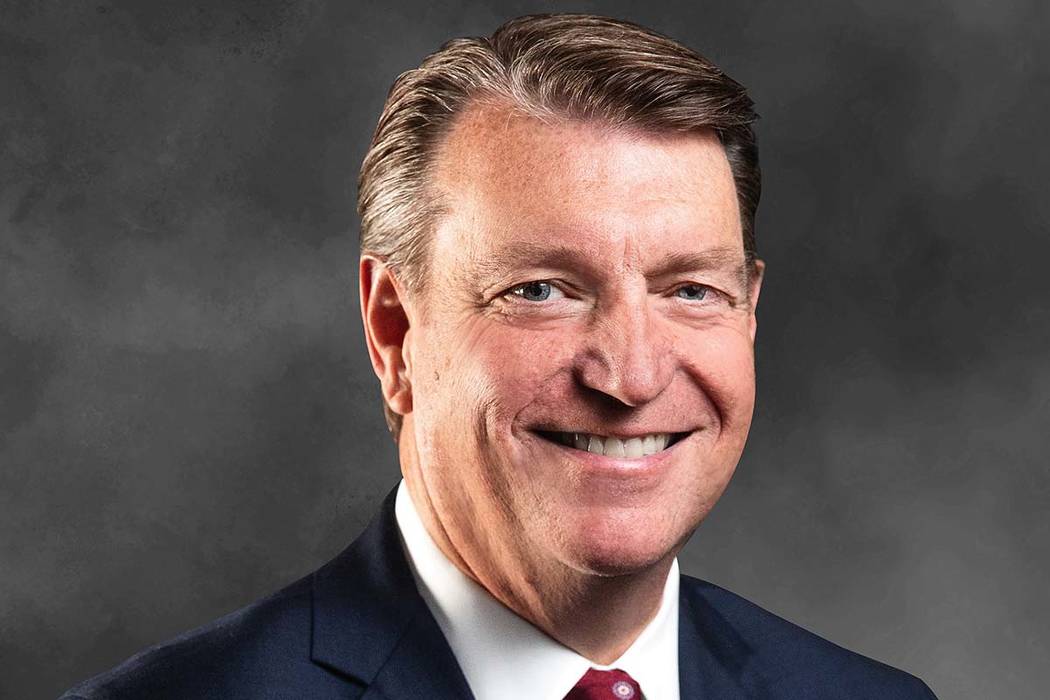 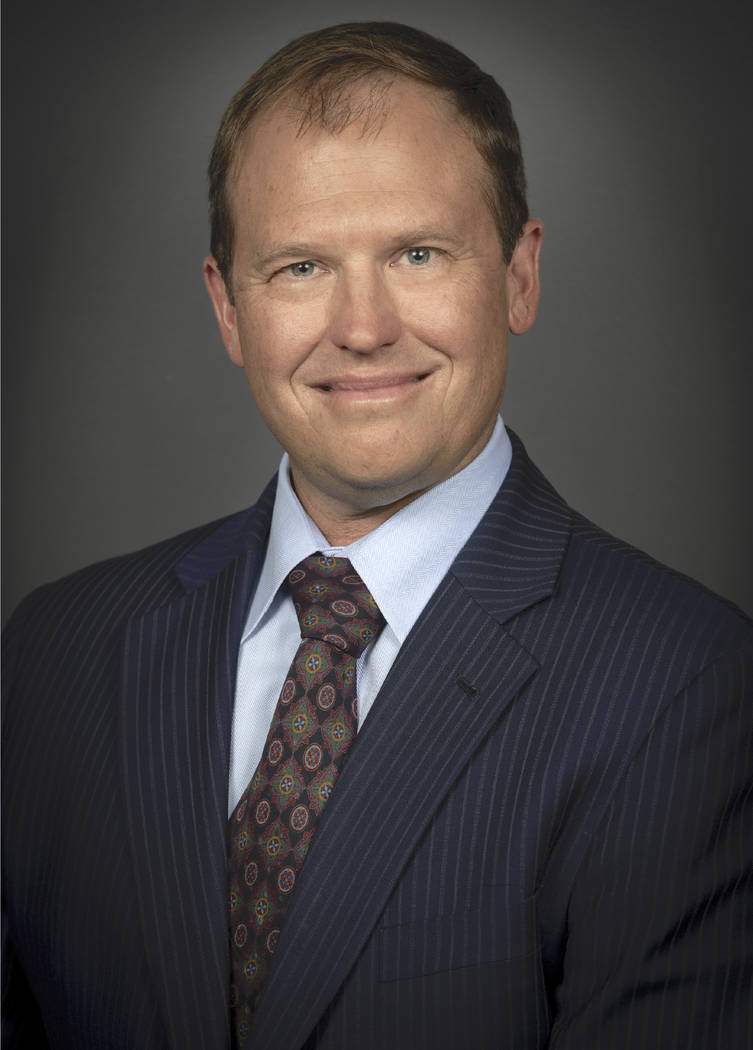 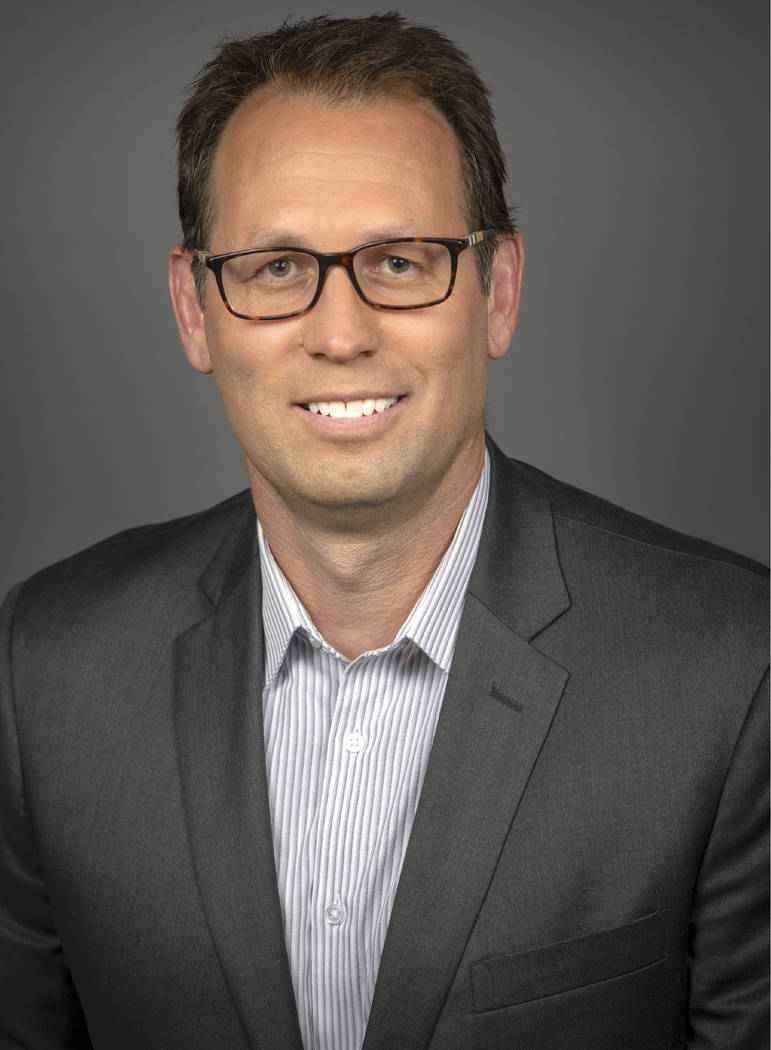 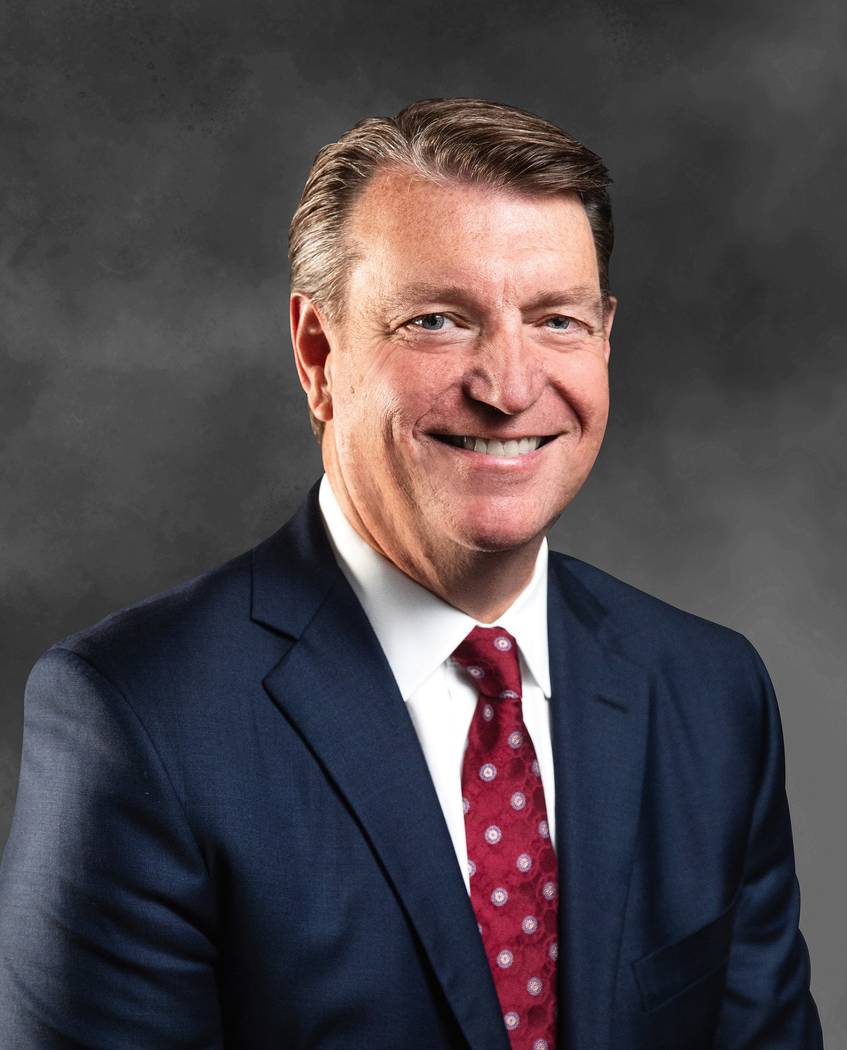 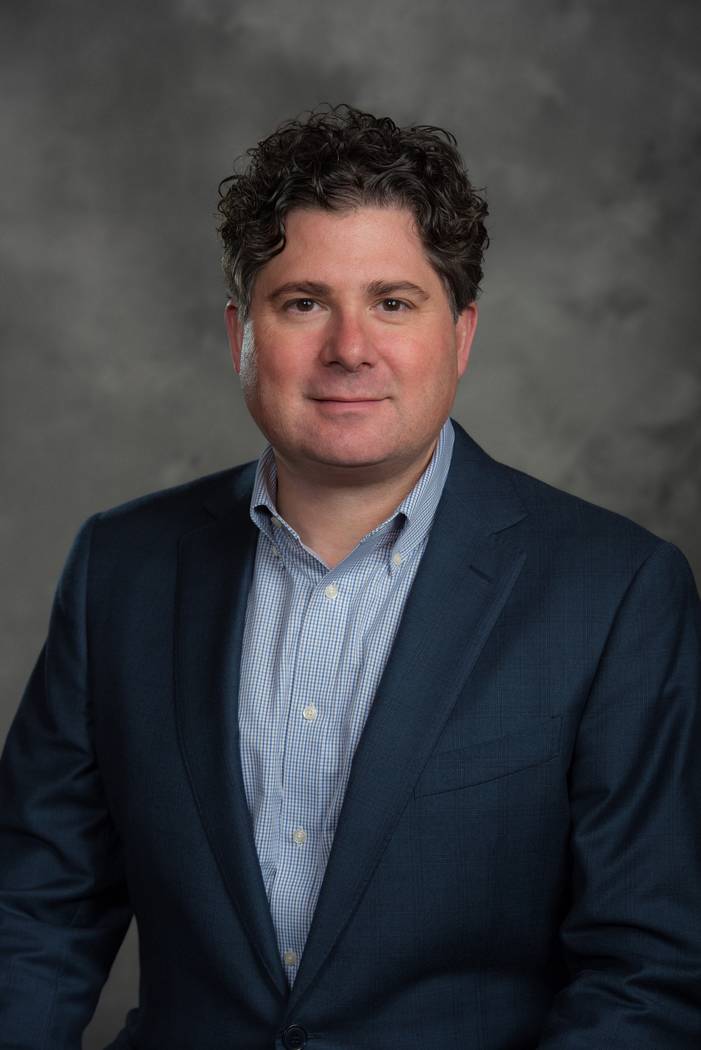 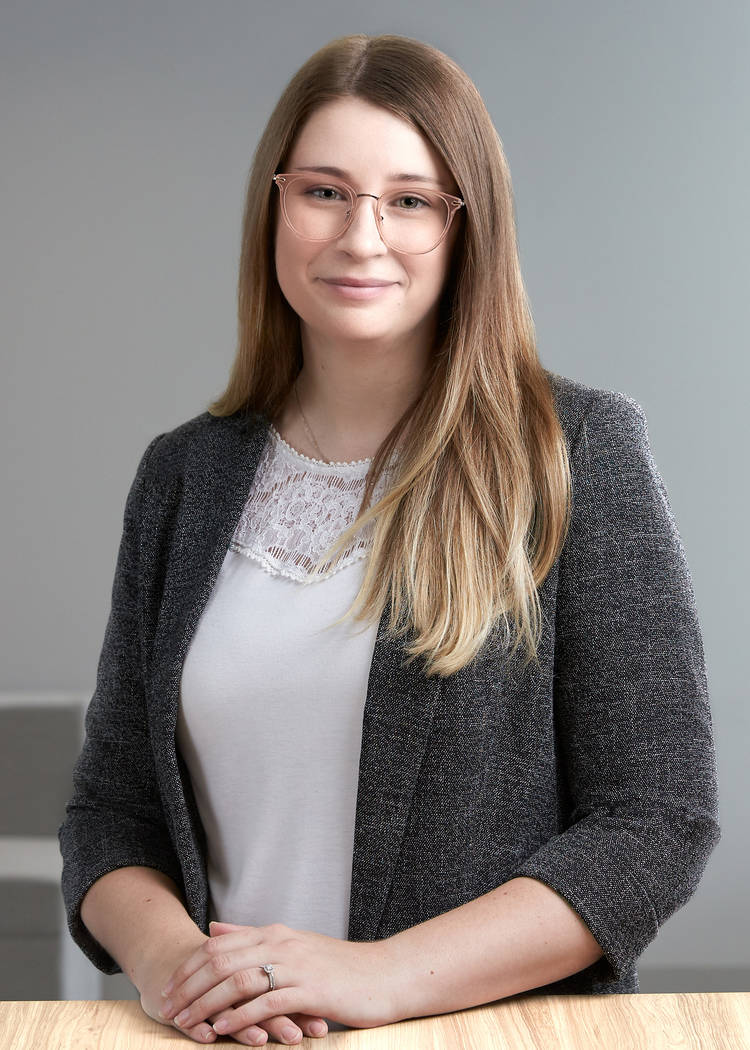 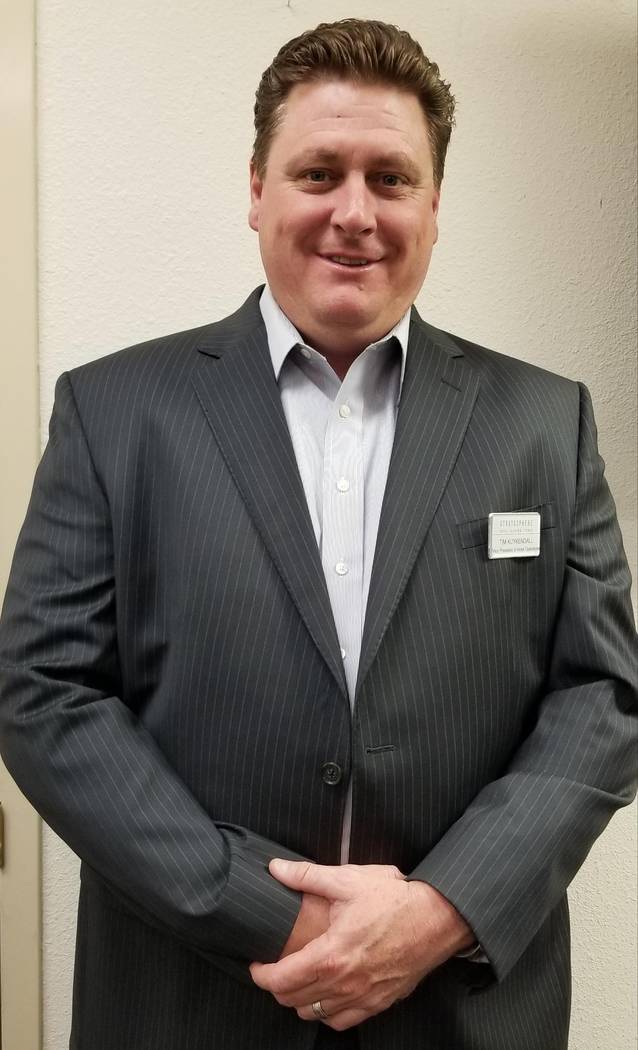 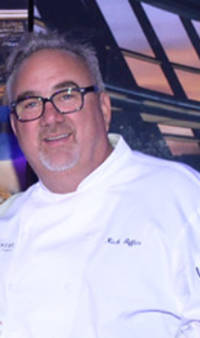 Tim Kuykendall, who most recently oversaw three Laughlin properties for Golden Entertainment, has joined Oyo’s new Las Vegas property as general manager. Rick Giffen , a 35-year hospitality industry veteran who most recently held the position of executive chef at T-Mobile Arena, has been named the hotel’s director of food and beverage.