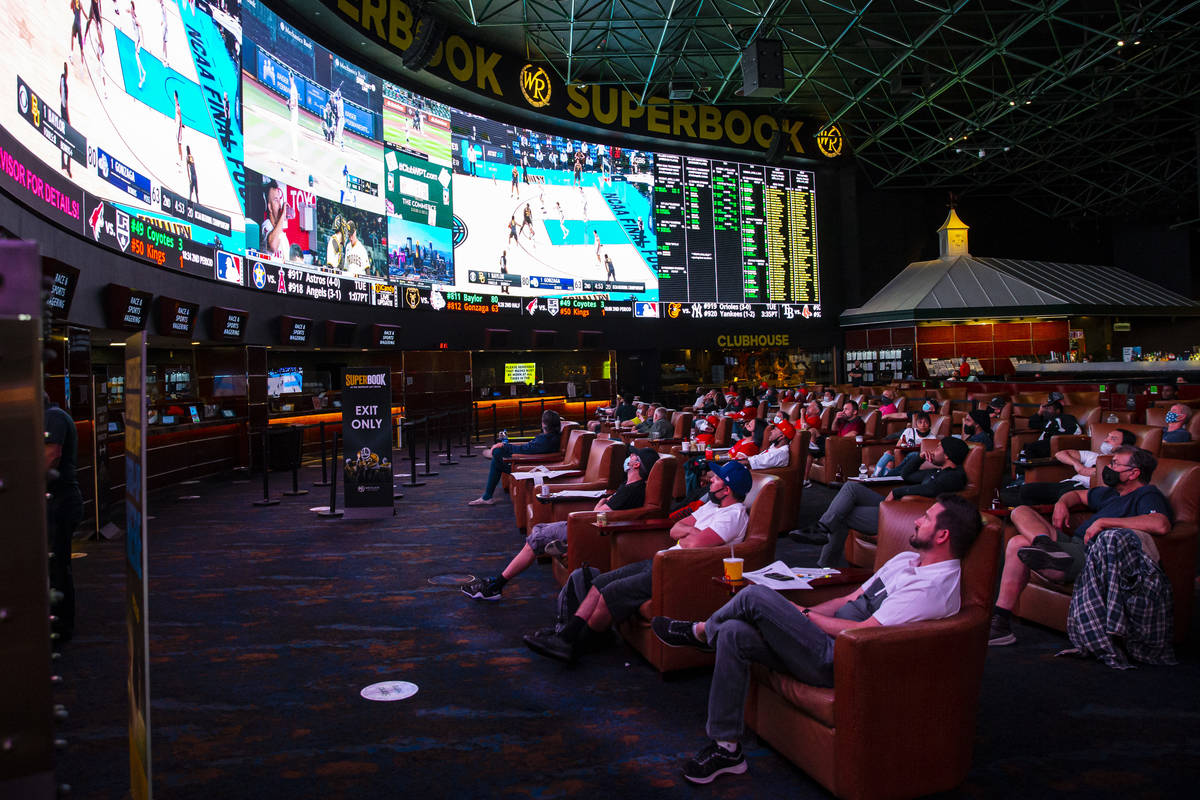 U.S. commercial gaming revenues have bounced back to their pre-pandemic peaks.

Revenues surpassed $11 billion in the first quarter, matching the gaming industry’s highest-grossing quarter in history, according to a Monday report from the American Gaming Association. Quarterly revenues jumped 21.1 percent sequentially.

AGA President and CEO Bill Miller said the figure shows the gaming industry’s comeback is “ahead of schedule.”

“The gaming industry is generating these impressive results with one hand tied behind our back as capacity and amenity restrictions remain across the country,” Miller said in a statement. “Throughout the COVID-19 pandemic, our industry has faced numerous challenges head-on while still reopening responsibly and providing a safe, exciting environment for customers.”

U.S. commercial revenues in the quarter were up 21.1 percent sequentially and saw a 17.7 percent increase compared with the first quarter of 2020, when casinos across the country were going dark to help curb the spread of the coronavirus.

“Gaming’s Q1 number show that not only is it a mainstream form of entertainment but that people are eager to get back to things they enjoyed before the Great Shutdown,” Brendan Bussmann of consulting firm Global Market Advisors said in an email. “While the regionals were some of the first to pop back, the industry is roaring back quickly as almost every casino is back open.”

Gains were largely driven by the industry’s performance in March, which saw the realization of pent-up demand and the return of March Madness. It was the highest-grossing revenue month in history for U.S. commercial gaming, according to the AGA.

Nevada saw its highest monthly total gaming win in more than eight years in March, with the state win posted at $1.067 billion.

The return to normal

“It was the online piece that made the increase. … There are still a lot of concerns around traveling and capacity restrictions,” said Josh Swissman of The Strategy Organization consulting firm. “It’s good in that gaming in all its different forms — including online sports betting and internet gaming — continues to be a meaningful avenue that people pursue for entertainment.”

Many brick-and-mortar operations in the U.S. continue to operate under COVID-19-related restrictions.

By the end of the first quarter, 97.8 percent of the 464 commercial casinos in the country were open, according to the AGA. Many continued to operate under capacity restrictions, including Nevada casinos.

“As people get more comfortable traveling, you’ll probably see an overall growth of the gaming industry, both traditional and online,” Swissman said. “With brick-and-mortar gaming bouncing back, it’ll be interesting to see how … much growth you’ll see in (sports betting and online gaming) for the remainder of the year.”