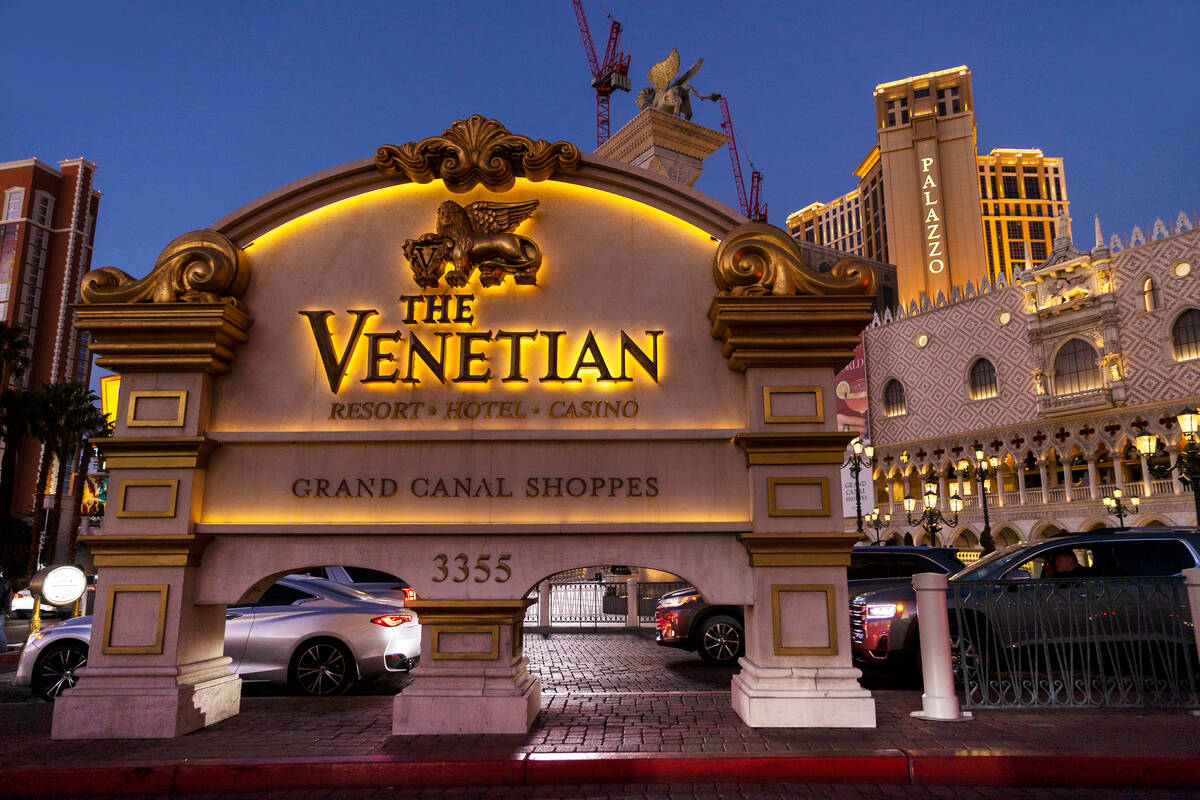 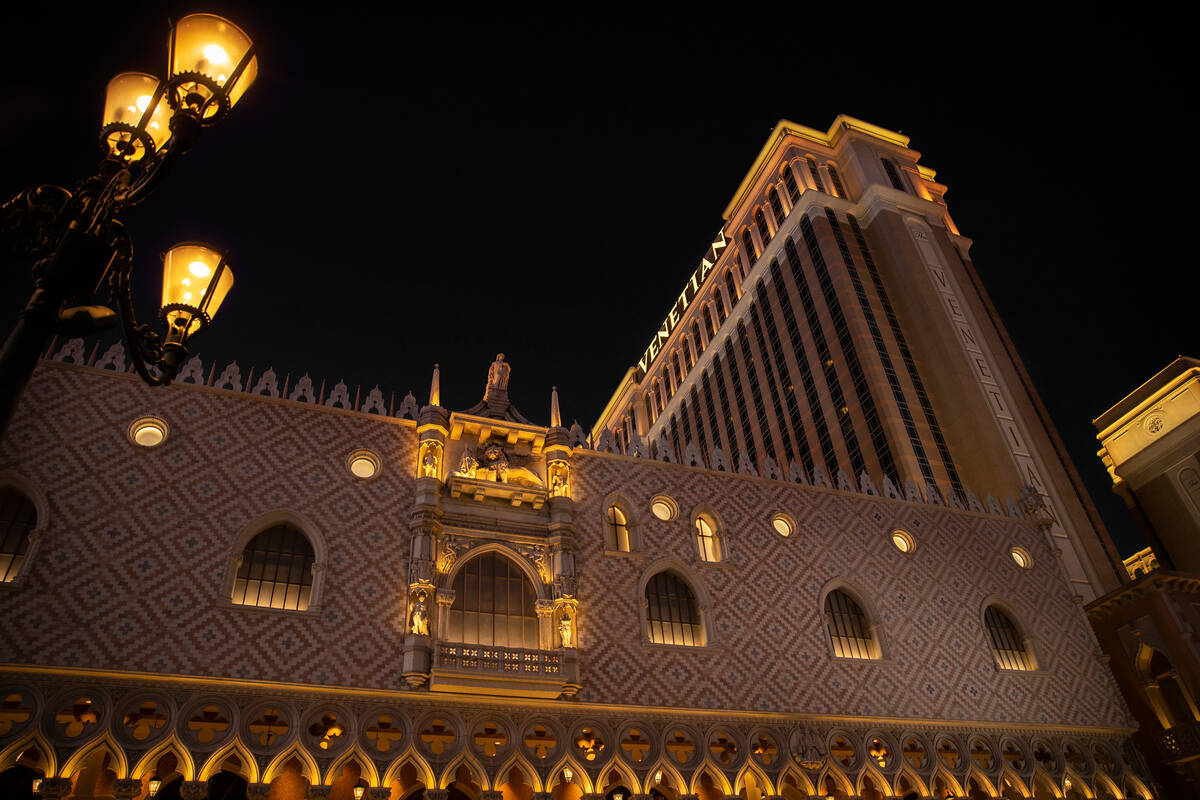 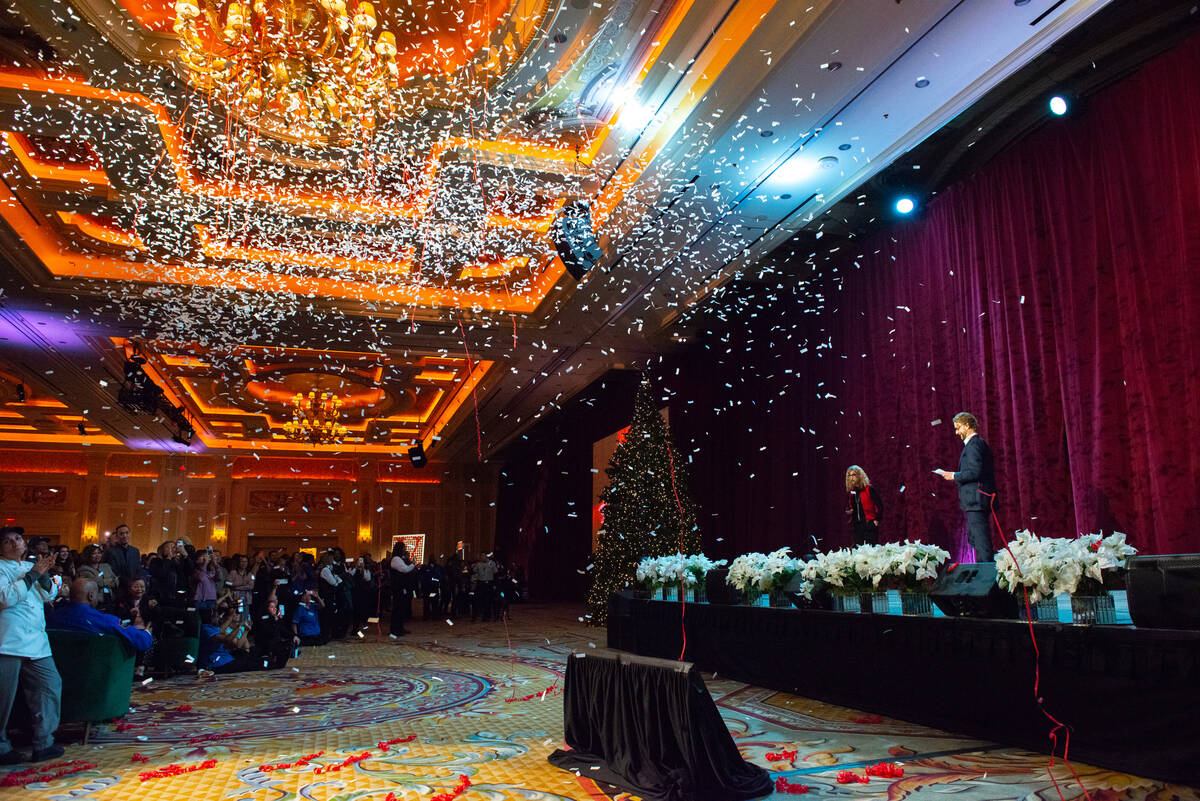 Patrick Nichols, president and CEO of The Venetian. announces to Venetian employees on Dec. 6, 2022, that they would be receiving a $1,500 bonus for their work in 2022. (Courtesy The Venetian) 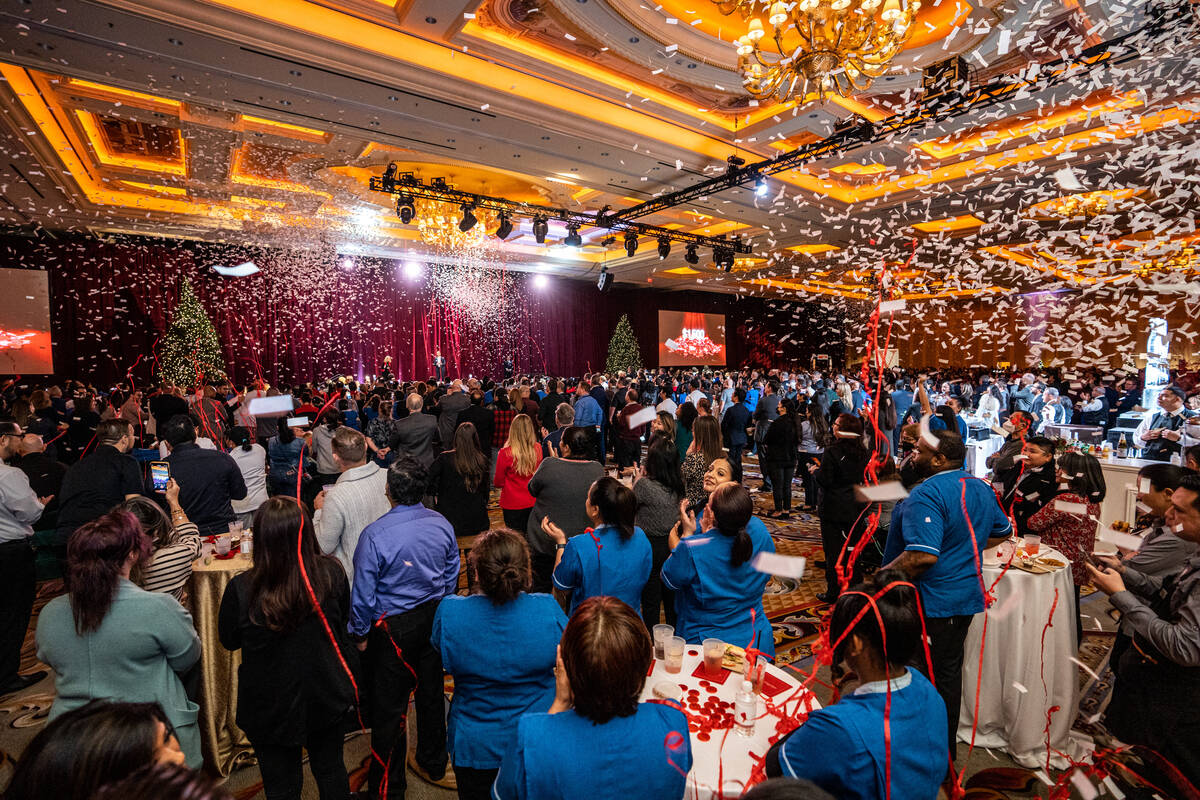 Employees at The Venetian celebrate as confetti fills the air after Patrick Nichols, president and CEO of The Venetian, announced t

Employees at The Venetian are receiving $1,500 bonuses as part of an appreciation award program Tuesday.

A total of $11 million is being distributed, and all 7,000 full-time and flex-time workers are receiving the same amount regardless of seniority or position.

“It’s my great honor to lead this spectacular group of team members into the bright future ahead of us,” said Patrick Nichols, president and CEO of The Venetian. “The incredible year we’ve had would not have been possible without their teamwork and dedication. We’ve inspired our team members to think like owners and being able to announce this Venetian Las Vegas Appreciation Award today really makes what was an idea, a tangible reality.”

During regulators’ November meetings, representatives of Apollo indicated Venetian employees would be in line for bonuses, but they didn’t specify the amount, choosing to announce that directly to employees at the town hall meeting.

Robert Brimmer, chief financial officer of The Venetian, said the resort has substantially outperformed expectations since the property was acquired for $6.4 billion from Las Vegas Sands Corp. in February, in a deal first announced in March 2021.

Brimmer said the company has had higher-than-expected financial results in the hotel, casino, food and beverage, and meetings and convention business. The company managed to maintain high room and occupancy rates since the Apollo team took over. He termed it as “right-sizing the capital structure” of the company and rewarding investors for their support.

Brimmer said the company intends to invest $1 billion in the property in the next three to four years with room remodelings and the expansion and upgrading of the casino floor with more slot machines.