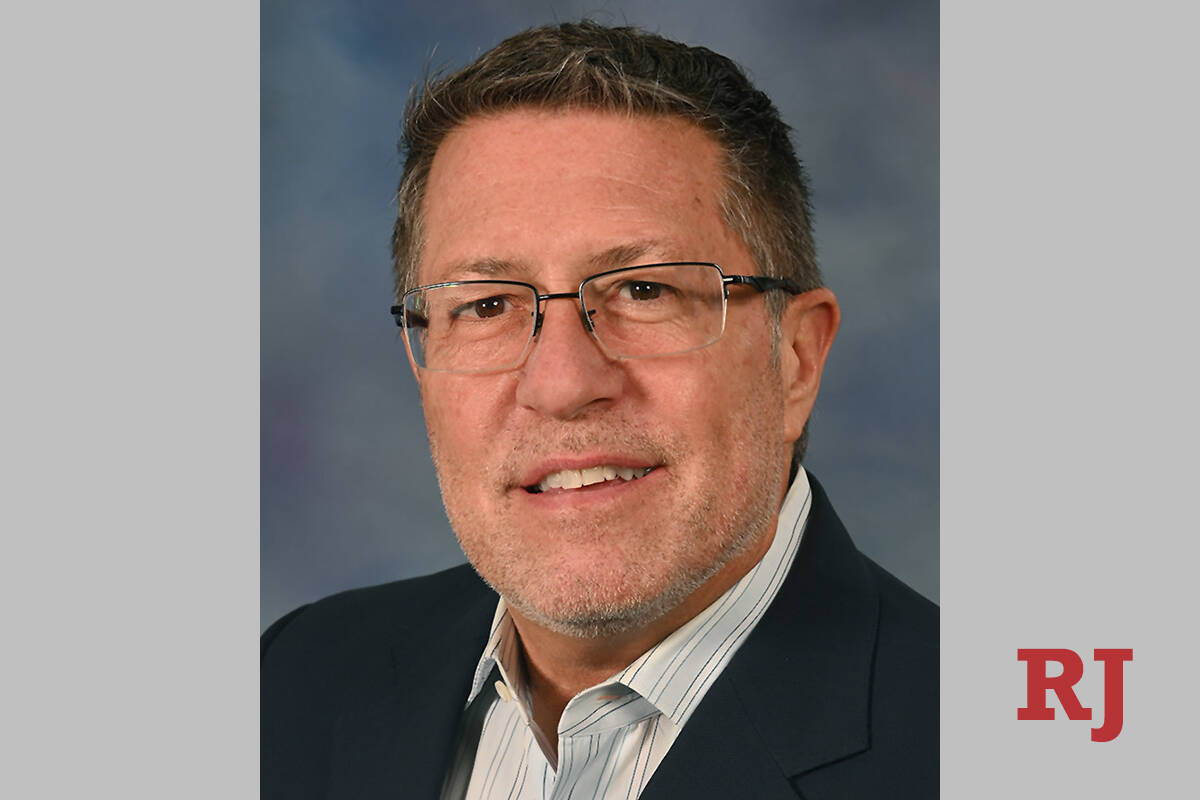 A casino executive with deep Las Vegas ties has been tapped as president of the Hard Rock Hotel Las Vegas, which is slated to replace The Mirage on the Strip.

In Nevada, Lupo worked at Boyd Gaming properties in Las Vegas and Laughlin, including as the sportsbook director at the now-demolished Stardust. The Ohio native is also a UNLV graduate.

Lupo has helped the Hard Rock Hotel rise to be one of Atlantic City’s top-performing casinos since its opening in 2018.

“The last four years in Atlantic City have been such a rewarding experience for me,” Lupo told The Associated Press. “I feel humbled and excited to be appointed as the new president of the Hard Rock Hotel & Casino Las Vegas project and to return home to my family.”

Hard Rock International, operated by Florida’s Seminole Indian Tribe, agreed in December to purchase the operations of The Mirage from MGM Resorts International for $1.075 billion. The property will be converted to the Hard Rock brand, with a guitar-shaped hotel tower replacing The Mirage’s signature volcano.

The real estate investment trust Vici Properties owns The Mirage property and will have a long-term lease agreement with Hard Rock.

“Thanks to his dedication and expertise, financial results continue to outperform expectations, while our team members share an unmatched commitment to guest service and satisfaction,” Allen said in a statement announcing the appointment. “I am confident Joe Lupo will achieve even greater success at the Hard Rock Hotel & Casino Las Vegas.”

Anthony Faranca, general manager for the Hard Rock Hotel in Atlantic City, will take over for Lupo, pending regulatory approval.

Lupo also serves as president of the Casino Association of New Jersey, the trade association for Atlantic City’s nine casinos. The group is expected to announce a successor soon.