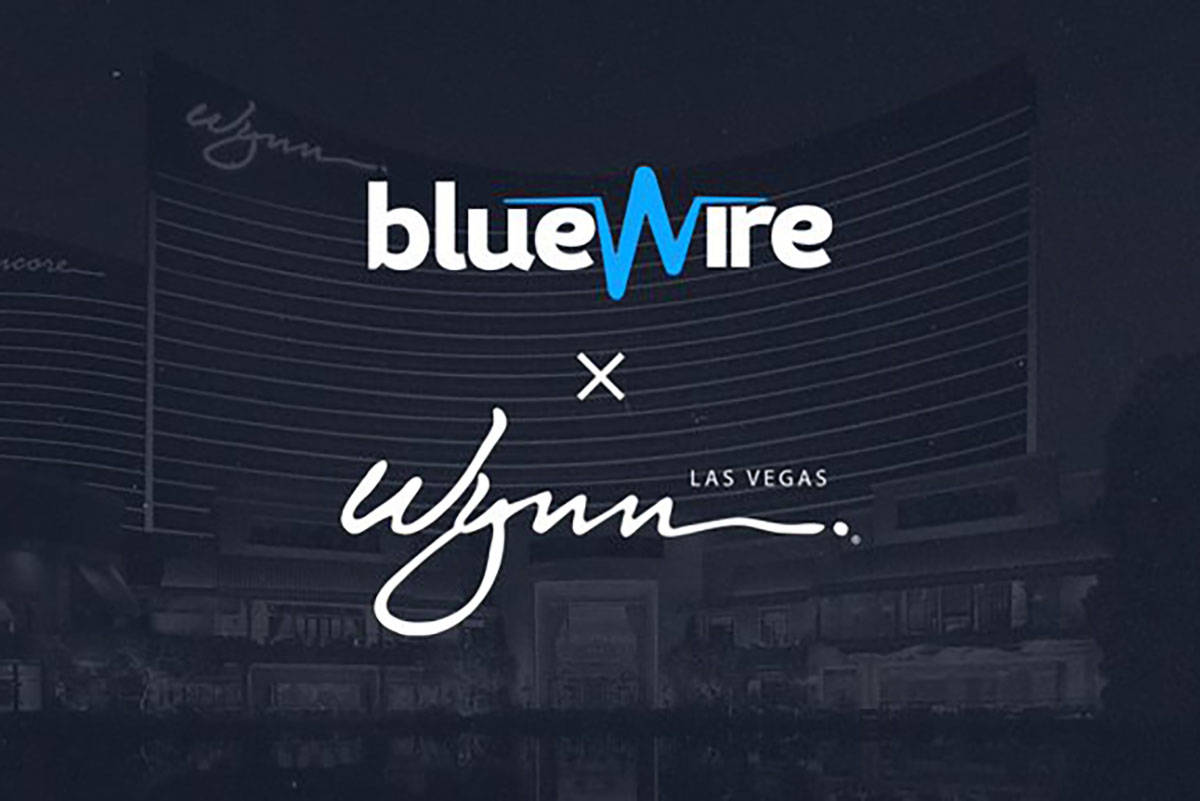 Wynn Resorts Ltd. will invest $3.5 million in San Francisco-based Blue Wire, a sports podcasting platform, and build a studio on the casino floor to promote its WynnBET online gaming division of Wynn Resorts.

Company officials confirmed Thursday the studio would be completed in time for the 2021 football season.

We’re going to Vegas, Baby! ♠️⁰⁰Announcing a first of its kind partnership with @WynnLasVegas 👇 pic.twitter.com/QtjYqPgbCn

On its website, Blue Wire said it would bring together the next generation of journalists, influential fans and commentators from social media to developing former athletes with a mission to lead the conversation in sports on social media and continue that conversation on hundreds of sports podcasts that reach fans around the world.

The studio is designed to bolster WynnBET brand awareness and produce storytelling-based content in partnership with Blue Wire, which has several on-air personalities.

The studio’s location will be adjacent to the Wynn casino floor on the opposite side of the lobby.

The Blue Wire personalities are expected to interview athletes in the Wynn studio.

The development of broadcast studios is a new trend in sportsbooks. MGM Resorts International’s BetMGM partnered with The Athletic, which specializes in sports content and podcasts in January.

In downtown Las Vegas, the three-story sportsbook at Circa hosts the Vegas Stats and Information Network with live broadcasts and podcasts.

The WynnBET online gaming and sports app is available in New Jersey, Colorado and Michigan and is preparing for rapid expansion in 2021 with market access opportunities in nine states and several pending license applications in process.