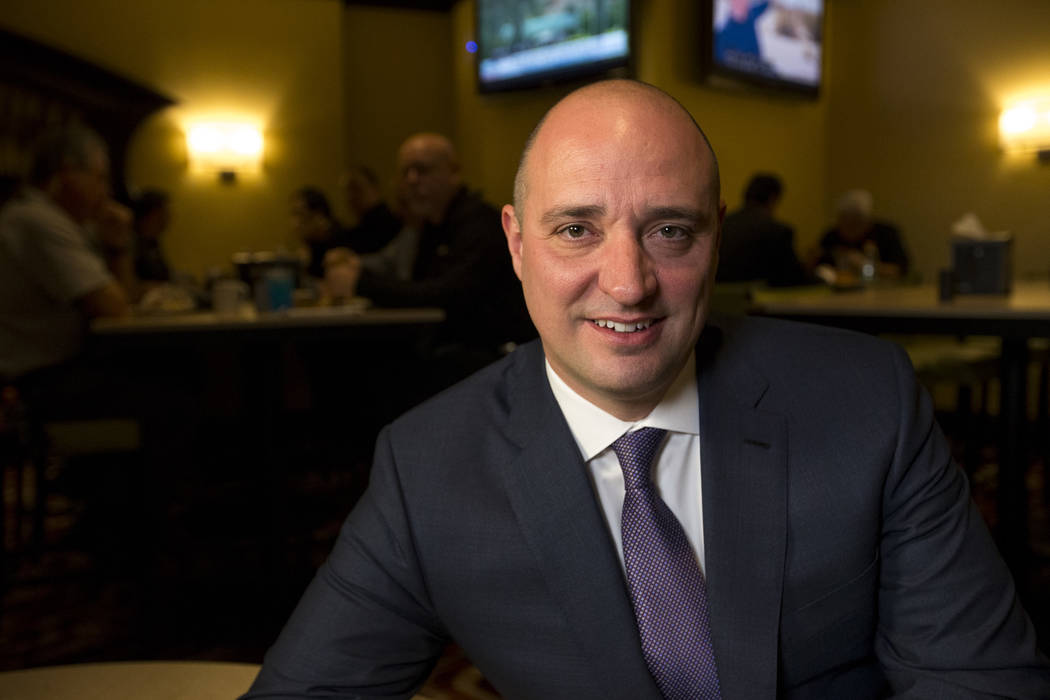 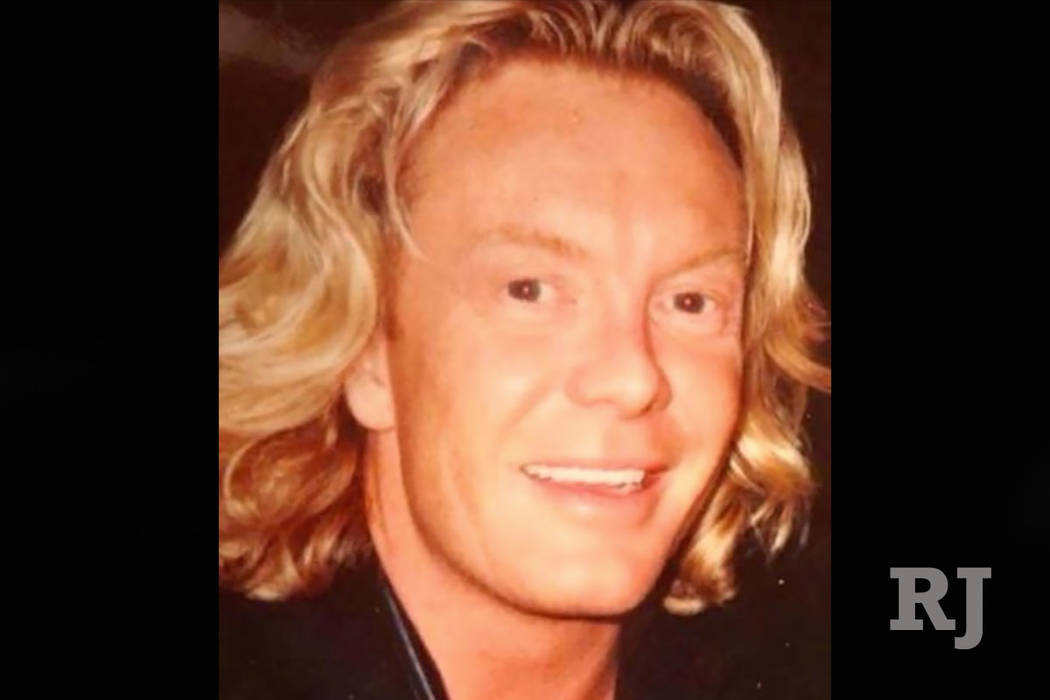 In a motion to dismiss filed Friday in Clark County District Court, attorneys representing the company, Maddox, former Wynn general counsel Kim Sinatra and former Wynn Director of Security James Stern said a lawsuit filed in October by Jorgen Nielsen has no basis for an invasion of privacy complaint.

Nielsen oversaw salon operations at Wynn Las Vegas and Encore Las Vegas until 2013 and was a source in the Wall Street Journal’s January 2018 report of alleged sexual misconduct by former Wynn Chairman and CEO Steve Wynn.

Steve Wynn has denied all allegations of sexual harassment since they were first reported.

“Because plaintiff (Nielsen) has not alleged the quintessential element of either of his substantive claims, his complaint should be dismissed,” the lawsuit says.

Nielsen’s lawsuit accused Wynn operatives of conducting “a covert sting operation” and spying on him two months after the allegations first came to light through an individual posing as a customer of the Palms Salon where Nielsen had moved.

Details of the spying incident were disclosed in a three-day adjudicatory hearing of the Massachusetts Gaming Commission in April 2018 that determined whether the company remained suitable to open the Encore Boston Harbor resort later that year.

Stern testified in the hearing and it was disclosed that he also conducted surveillance of Steve Wynn’s ex-wife, Elaine Wynn, the company’s top shareholder. Stern left the company two days after the hearing concluded.

The Massachusetts Gaming Commission ultimately fined the company $35 million and Maddox individually $500,000, but the company was allowed to keep its license and successfully opened Encore Boston Harbor on June 23.

Stern’s investigation included an affidavit from Renee Palleggi, a customer and personal friend of Nielsen’s. But their friendship soured when Palleggi said she believed Nielsen was attempting to get even with Steve Wynn, who filed a defamation lawsuit against him after the Wall Street Journal story was published.

The resort’s attorneys requested a hearing on the motion to dismiss the case.