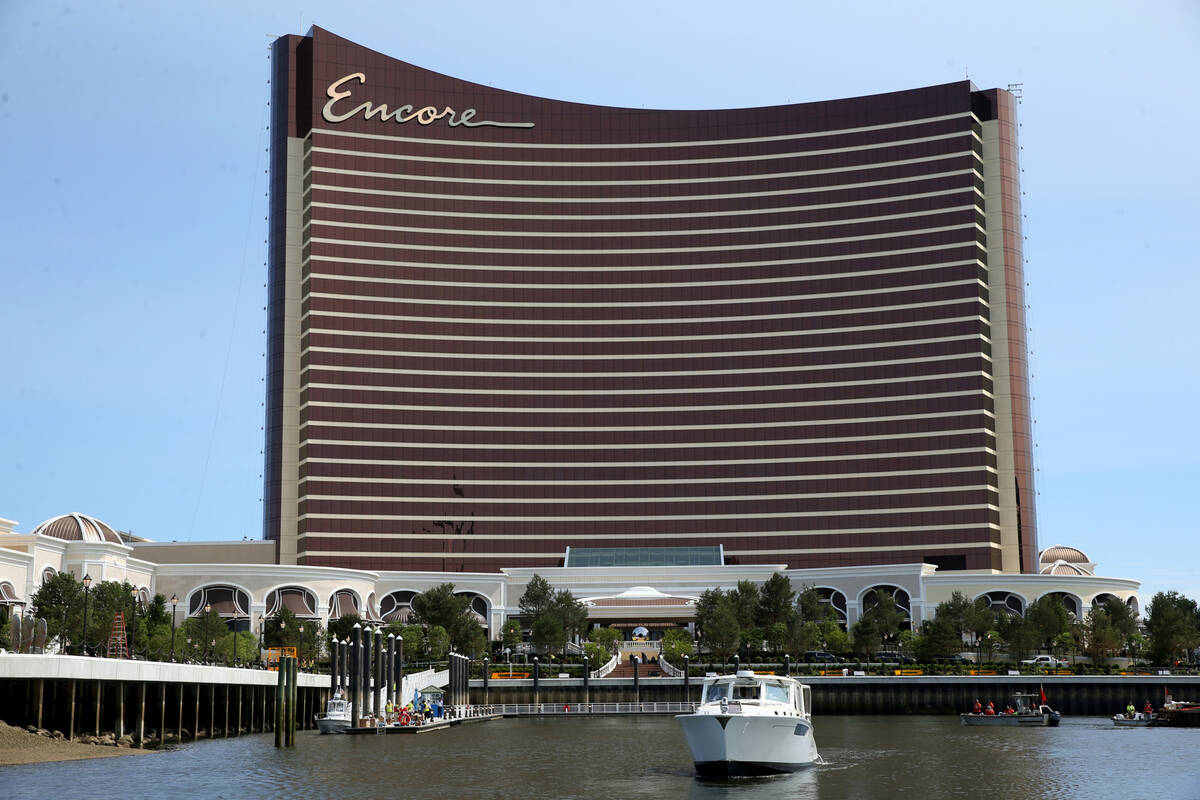 Encore Boston Harbor, which opened in June 2019, reported gaming revenue of $35.1 million from slot machines and $29.7 million from table games and, with a 25 percent tax rate, contributed $16.2 million in taxes to the state.

MGM Springfield, which opened in August 2018, reported gaming revenue of $17.3 million from slot machines and $4.2 million from table games and, with a 25 percent tax rate, contributed $5.4 million in taxes to the state.

Plainridge Park, a slot machines-only casino with a 49 percent tax rate, reported $12.5 million in revenue and paid $6.1 million in taxes.

Carlo Santarelli, gaming industry analyst at Deutsche Bank, issued a report to investors Monday that said Encore and Plainridge Park performed above expectations, while MGM was about 0.3 percent below revenue projections.

Joe Greff, gaming industry analyst with J.P. Morgan, said while the state’s win per day was up 2.6 percent sequentially from previous months, it was behind trends reported in other states.

To date, Massachusetts has collected an estimated $1.2 billion in total taxes and assessments from PPC, MGM and Encore since the respective openings of each casino, the Gaming Commission reported.

Encore and MGM Springfield are expected to generate more revenue late this year or early next year when sports betting is expected to begin. The Gaming Commission has a meeting later this week at which members will begin discussing the regulation of sports wagering.

Traded on the Nasdaq exchange, Wynn Resorts shares fell 0.6 percent, 41 cents, to $68.33 a share on volume of about half the daily average on Monday.

New York Stock Exchange-traded MGM shares were down 0.17 percent, 6 cents, to $35.54 a share, also on half the daily average volume.