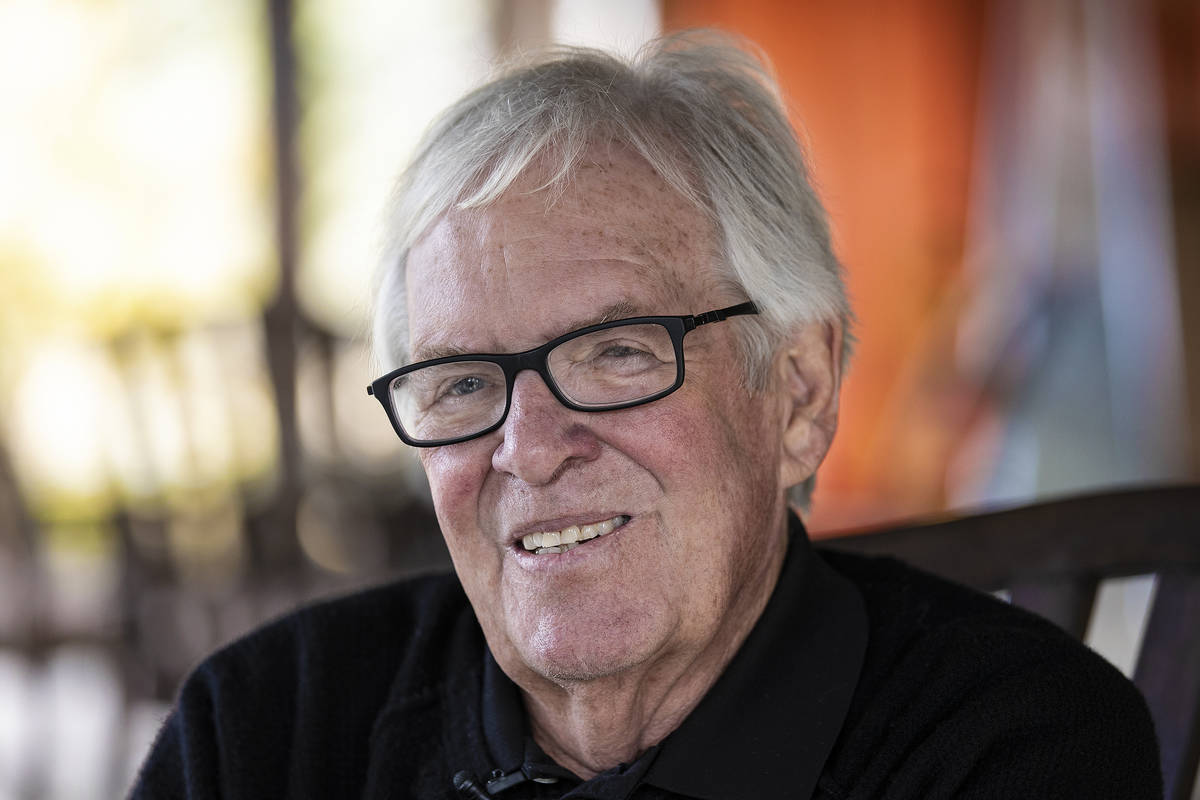 Wynn Resorts Ltd. is beefing up its sports presence with a plan to spin off its WynnBET mobile sports app and merge into a new publicly traded company with investor William Foley, principal owner of the Vegas Golden Knights.

Company executives announced during Monday’s Wynn Resorts earnings call that the company has signed an agreement with Foley’s Austerlitz Acquisition Corp. The deal will separate Wynn Interactive Ltd., a subsidiary of Wynn Resorts, into an independent public company.

Upon closing of the proposed transaction, the combined company will retain the “Wynn Interactive, Ltd.” name and relist its shares on the Nasdaq Stock Exchange under the new ticker symbol “WBET.”

“We are confident that this transaction will unlock the tremendous potential of Wynn Interactive to further accelerate growth and enable the business to capture the massive opportunity in North America,” said Wynn CEO Matt Maddox.

“Bill Foley is the ideal partner to ensure continued success – his track record with business combinations, extensive experience growing marquee consumer brands and partnering to maximize value in businesses like ours will be invaluable as we continue scaling,” Maddox said.

When the deal is completed, the combined company is expected to have an enterprise value of about $3.2 billion — 4½ times Wynn Interactive’s projected 2023 revenue.

When the deal closes, about $640 million in cash will be available to fund the combined company’s operations and support new and existing growth initiatives.

Current shareholders of Wynn Interactive will retain about 79 percent of the combined company, including a 58 percent controlling interest to be held by Wynn Resorts.

Maddox compared the deal to opening a new property.

“We knew that we had to stick with what we do, which is build great product and provide the best customer service,” he said. “Wynn Interactive is now a company with over 300 people. We have some of the luminaries from European gaming, the co-founders of Bwin (Interactive Entertainment) that are responsible for a lot of the product that we’re developing in this 300-person team.

“As we looked out into the future and we realized this likely going to be as large a commercial casino revenue opportunity of $40 billion over the next five-plus years … we knew that this was an opportunity that we had to capitalize on.”

Maddox said during the earnings call that while Wynn posted a 44.8 percent decline in revenue and a net loss for the quarter that ended March 31, momentum has been accelerating since the March Madness NCAA basketball tournament.

He said the acceleration is across the board for the company, from its three properties in Macao to Las Vegas and Encore Boston Harbor.

Coming off a successful Golden Week holiday in Macao, Maddox said, “I feel like talking about what we’re seeing now is more than what we experienced in the first quarter as we saw our strength continue into February and March.”

Slot machine revenue of $25 million at Wynn Las Vegas in April was a property record greater than any other month in its history.

He said hotel occupancy was in the 90 percent range on weekends and around 70 percent at midweek.

“Las Vegas’ opportunity is really unique and the best times are ahead,” Maddox said.

On April 27, the governor of Massachusetts announced a phased plan for further reopening and increased capacity over the next several months. Effective Aug. 1, subject to public health and vaccination data, all industry restrictions will be lifted and capacity limits will increase to 100 percent.