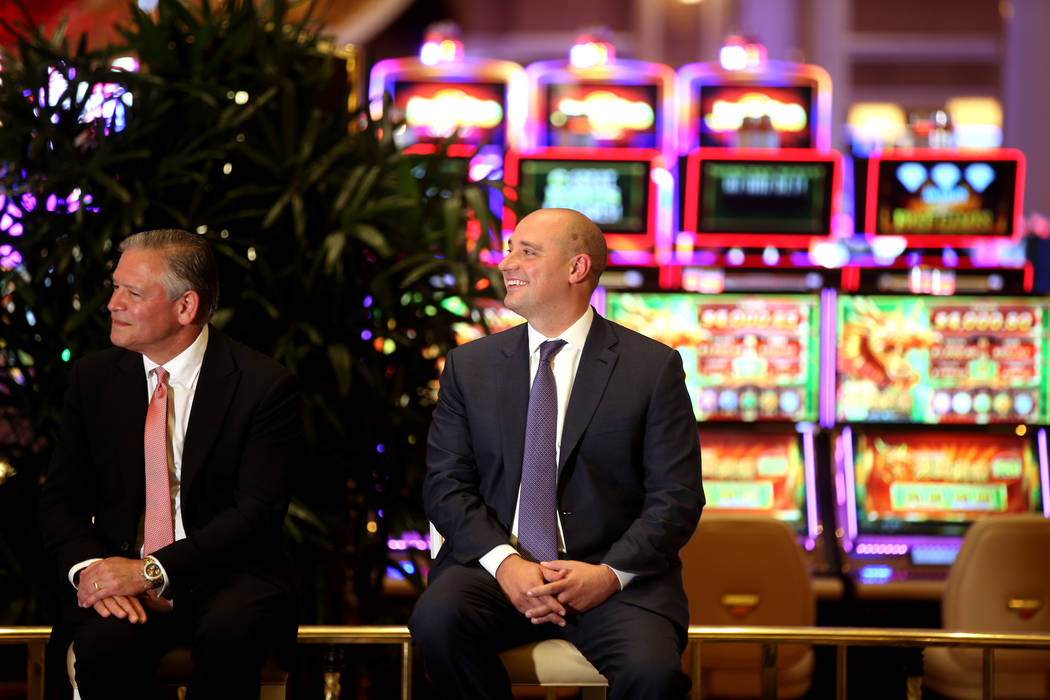 BOSTON — The president of Wynn Resorts’ Boston-area casino is stepping down just months after it opened.

The Las Vegas company announced Wednesday that Encore Boston Harbor President Robert DeSalvio will be replaced by Brian Gullbrants, who most recently led food and beverage operations at the Everett casino.

DeSalvio has led Encore for five years, shepherding the $2.3 billion project through the construction phase.

Matt Maddox, CEO of Wynn Resorts, said DeSalvio’s ability “to both manage a complicated construction process while listening to the needs of key stakeholders was essential to our success.”