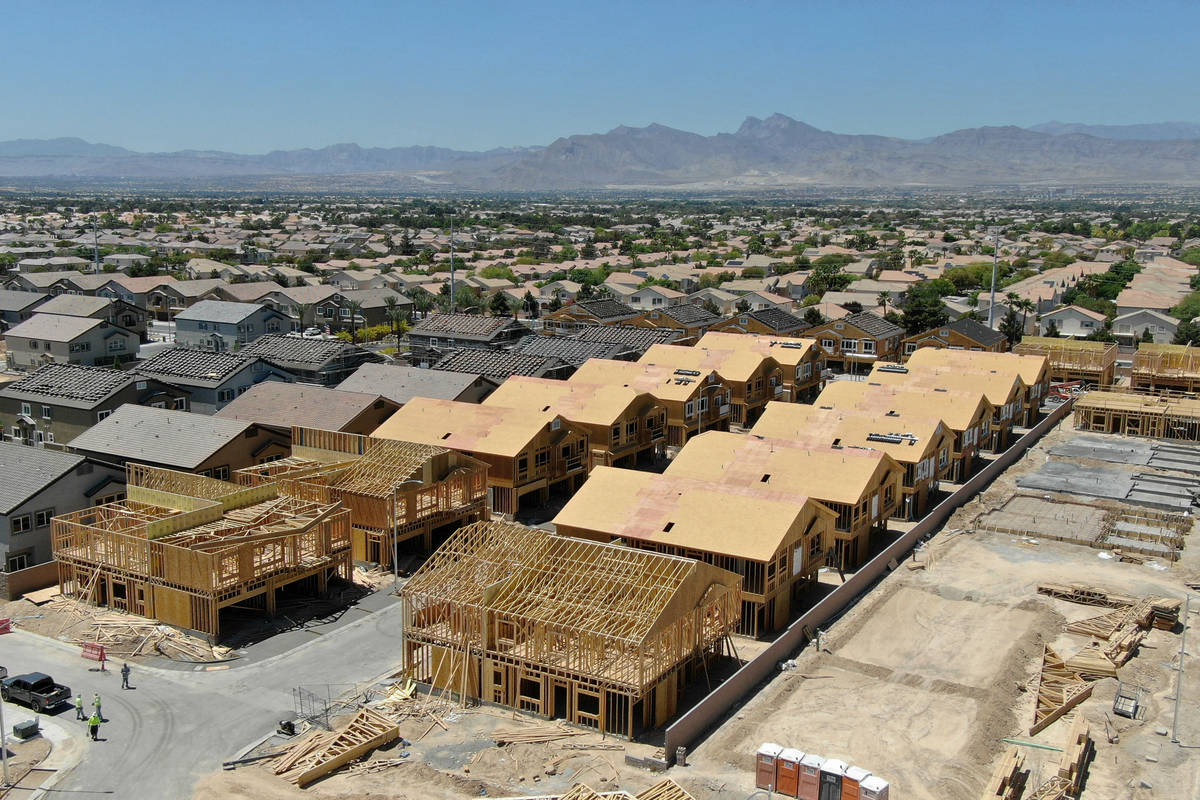 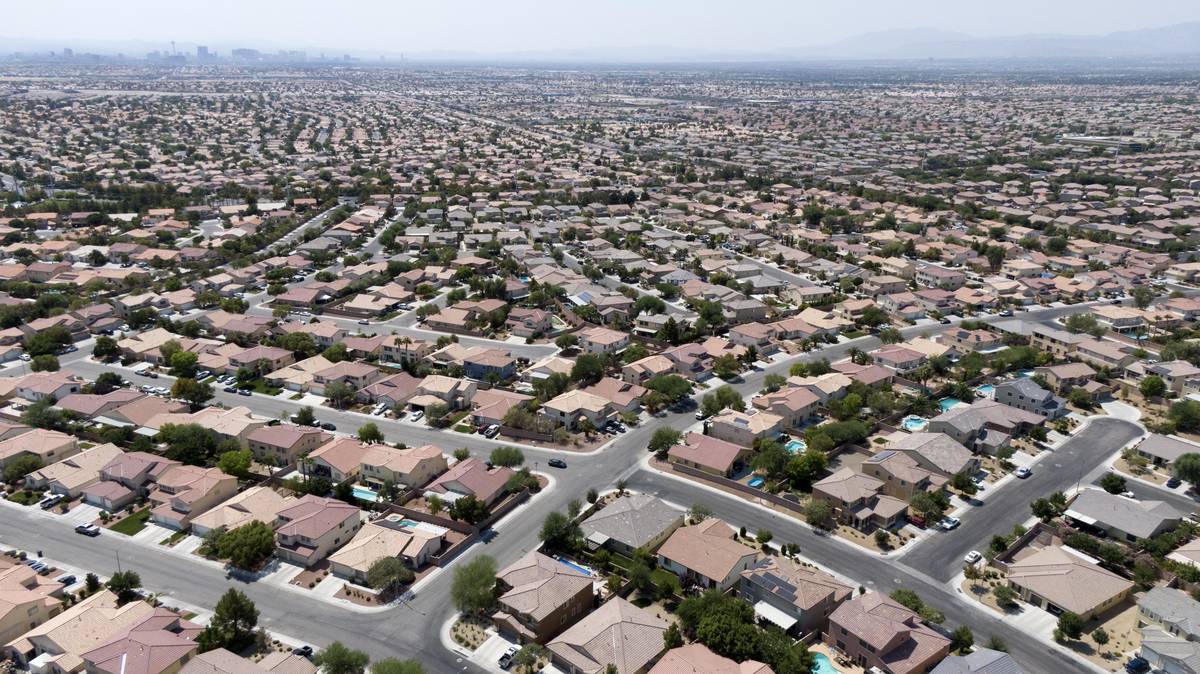 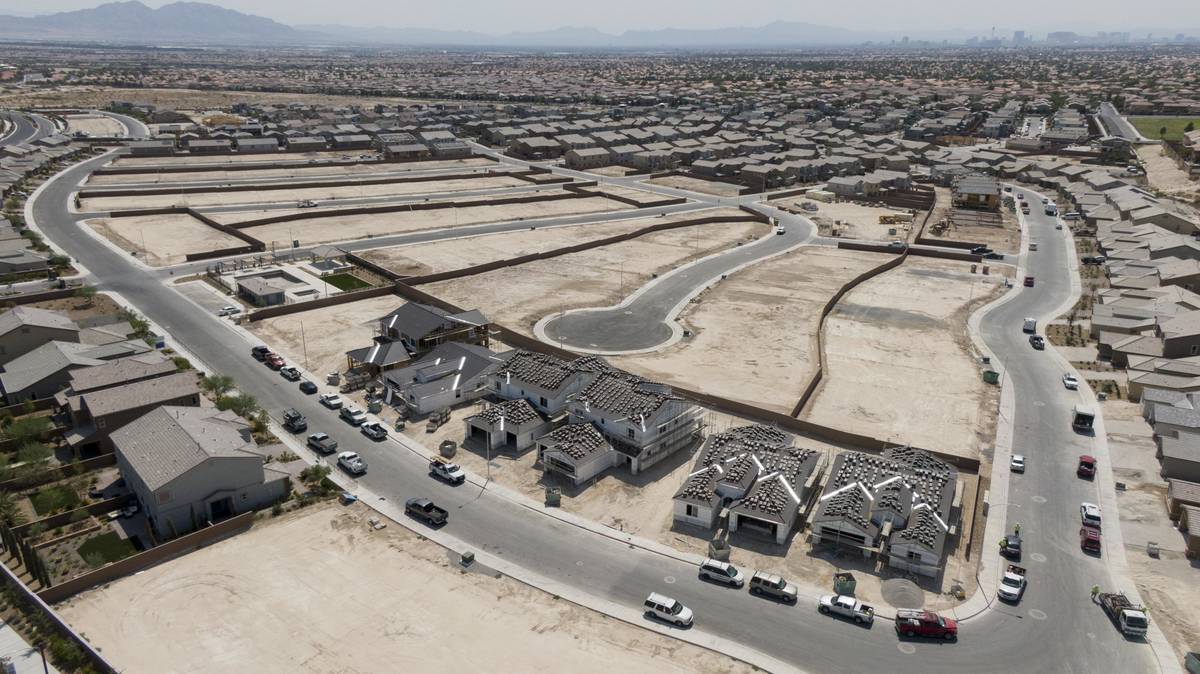 After growing fast for decades, Clark County’s population is expected to swell by another 1 million people by 2060, a recent forecast shows.

Around 3.38 million people are expected to live in Clark County nearly 40 years from now, up from an estimated 2.38 million residents last year, according to UNLV’s Center for Business and Economic Research.

The forecast jumped by almost 300,000 from just a few years ago, as the research center projected in 2019 that nearly 3.09 million people would live in Clark County by 2060.

Fueled by its ever-expanding tourism industry, relatively low housing costs, near year-round sunshine and lack of state income taxes, Southern Nevada has long been a popular place for people to move to.

Still, the latest forecast will likely prompt locals to question where the newcomers will live and whether the region has enough available or developable land, and access to enough water, to accommodate the growth – issues that won’t be resolved anytime soon.

Miller also pointed out that the Las Vegas area has made big strides in water conservation but that plenty of work remains in the growing, drought-stricken desert metropolis.

Lake Mead, the source of about 90 percent of Southern Nevada’s water, is nearing its first federally declared shortage, which would slash Nevada’s allocation of Colorado River water next year.

To help conserve water, nearly one-third of all grass in Southern Nevada needs to be removed by the end of 2026 under a bill signed into law last month by Gov. Steve Sisolak.

The measure prohibits Colorado River water distributed by the Southern Nevada Water Authority from being used to irrigate “nonfunctional turf” starting in 2027. The water authority has said this will include the grass between roads and sidewalks, in medians and in traffic circles, and decorative grass outside businesses and housing developments.

Whether the region has access to enough water for its projected growth depends on factors such as water conservation, climate change and per-capita usage, water authority spokesman Bronson Mack said.

The agency plans “for a variety of scenarios” related to such issues to help it anticipate and meet water demand “over the next half century,” he said.

Homebuilders and apartment developers are still buying desert tracts in Southern Nevada for new projects and are unlikely to deplete every available parcel anytime soon.

But no one has built a residential high-rise — an expensive way to cram a lot of residents onto a small plot — in the Las Vegas area for more than a decade, and the valley’s suburban sprawl is ringed by federal land, not privately owned parcels that would be easier for developers to purchase.

A sweeping lands bill that would protect 2 million acres for recreation and conservation in exchange for offering public land for development in Clark County has been promoted in the U.S. Senate but still faces hurdles to become law, officials said last month.