“Our third-quarter performance fell below our expectations, as solid results in July and August were offset by significant weakness in September in many of our markets,” Keith Smith, president and chief executive officer of Boyd Gaming, said in a statement. “However, October year-over-year results have shown improvement in most of our operations.”

In addition to its seven Las Vegas properties, Boyd Gaming Corp. has five casinos in Louisiana, two in Mississippi, two in Iowa, and one per state in Illinois, Indiana, Kansas and New Jersey.

In Las Vegas locals casinos, which include The Orleans, Gold Coast, Suncoast and Sam’s Town, Boyd reported a third-quarter net revenue of $140.3 million, up 1.1 percent from 138.8 million last year.

Downtown, at the California Hotel, Fremont and Main Street Station, Boyd reported $52.7 million third quarter revenues, down from $53.5 million one year ago. Company officials attributed losses to construction and road work in the area, which reduced visitation.

On a conference call regarding third-quarter earnings, Boyd executives said they are working to improve yield on the company’s Hawaii charter service, and expect the opening of the Downtown Grand and the relocation of Zappos online shoe retailer’s headquarters to drive business downtown.

Revenues for properties in the Midwest and South were down $18.2 million this quarter with $214.8 million, compared to $233 million in the third quarter of last year.

Looking forward, Boyd said it was on track to launch online gaming in New Jersey.

The corporation also emphasized the launch of an enhanced bonus program at Penny Lane, its nationwide penny slot destination launched in November 2012. “More bonuses, more often” features bonus rounds including prize wheel spins, skee ball and horse and car racing that can be played simultaneously with penny slots. A marketing campaign featuring “Cool Abe,” a character based on Abraham Lincoln, the president on the penny, will accompany the rollout. 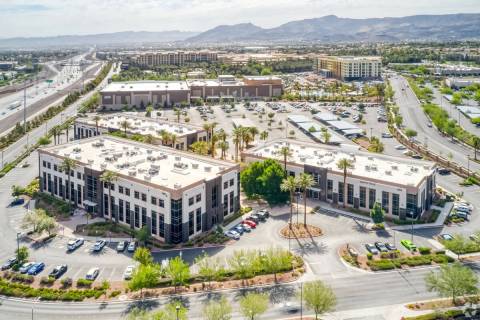 Kingsbarn Realty boss said Las Vegas’ office market is strong, even though office buildings in general are “not in favor” right now. 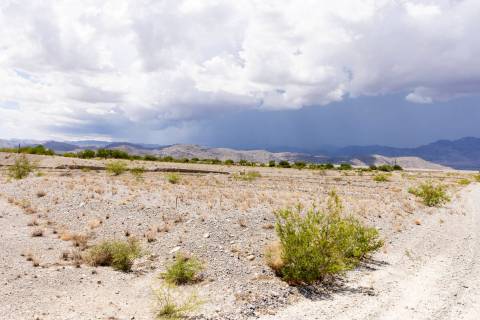