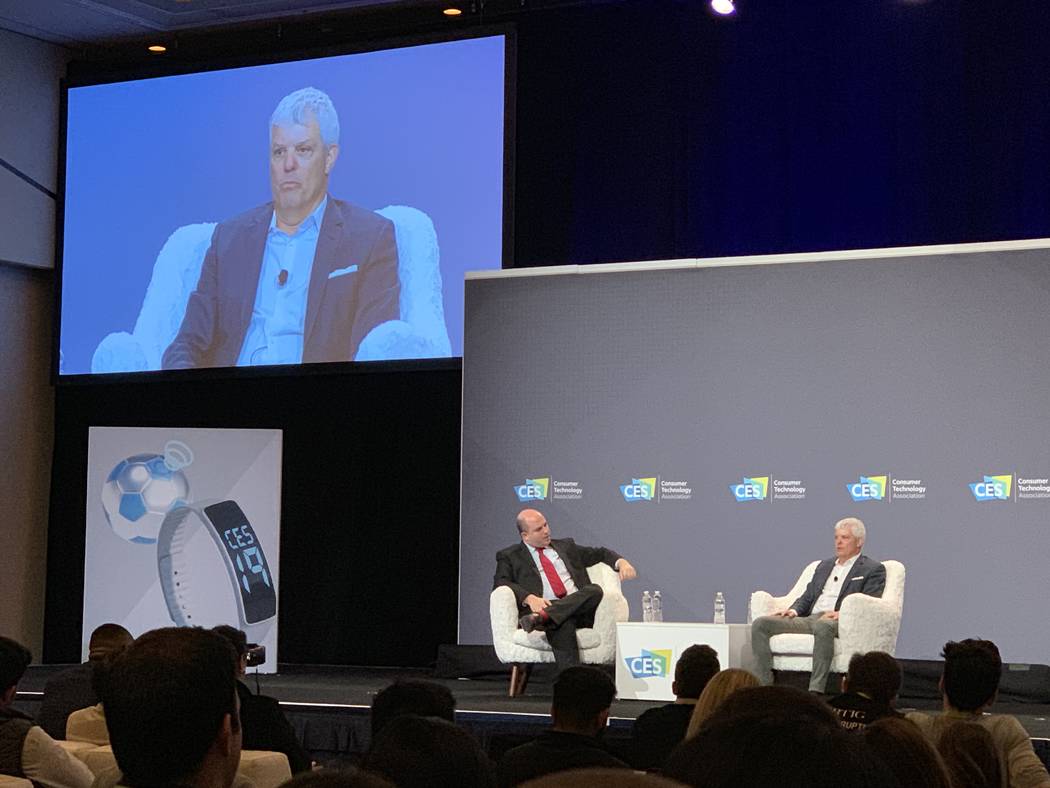 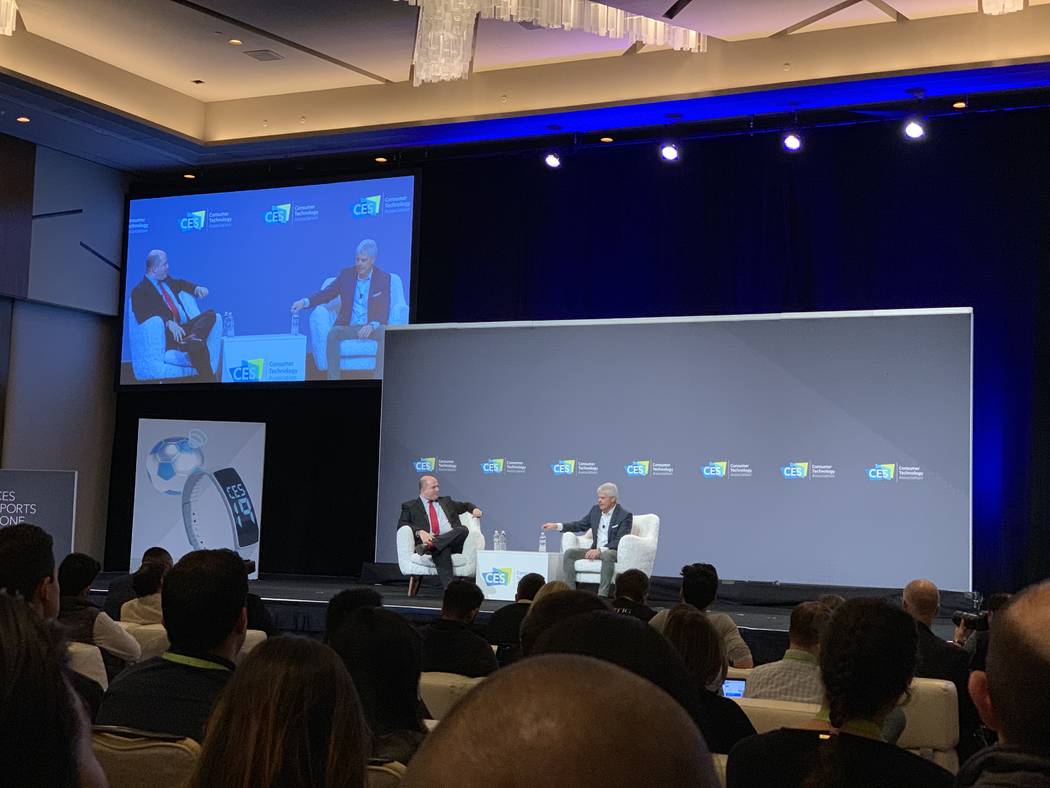 Turner Broadcasting System Inc., the owner of popular cable stations and sports broadcasting rights, says it plans to cash in on the forthcoming sports wagering boom.

The Atlanta-based company sees potential partnerships with sports book operators such as Strip casinos on streaming, content and customer referrals.

“In the future — and this is where I think the opportunity is — not only can I say to you, ‘By the way for 99 cents do you want to watch the game, but would you like to bet on it?’ I can give the referral to MGM or to Caesars or to FanDuel and have the opportunity to benefit in some way, shape or form from that consumer,” Levy told hundreds of people at Aria.

MGM Resorts International spokesman Brian Ahern said that partnering with traditional and digital broadcasters is “one of the many potential opportunities we’re exploring.”

Caesars Entertainment Corp. spokesman Rich Broome said Caesars doesn’t comment on specific partnerships, but the company is “interested in continuing to raise its profile with sports fans across the nation, building on our marketing agreement with the NFL.”

“Referrals are a very viable model, and you are going to see most — if not all media companies — adopt that model rather than operating sports books themselves,” said Chris Grove, a managing director at Eilers & Krejcik Gaming.

Levy said Turner could develop sports content to license to sports books as well as offer them streaming services.

“Those are really new revenue opportunities that we didn’t have in the portfolio a year ago,” Levy said.

European media companies already offer that as well as referrals, and Turner could become an ‘’interesting partner’’ for casinos that want to entertain or inform their sports bettors, Grove said.

Levy said he is confident sports betting will drive young adult males back to TV screens. Viewership has dipped for some sports including football in recent years, hurting broadcasters’ advertising earnings.

“They are all going to come back in a big, big way. If you bet on a sports game, you are almost 80-90 percent more likely to watch more of the event,” he said.

Sports technology and its implications for sports betting is a major topic at this year’s CES, which runs through Friday.