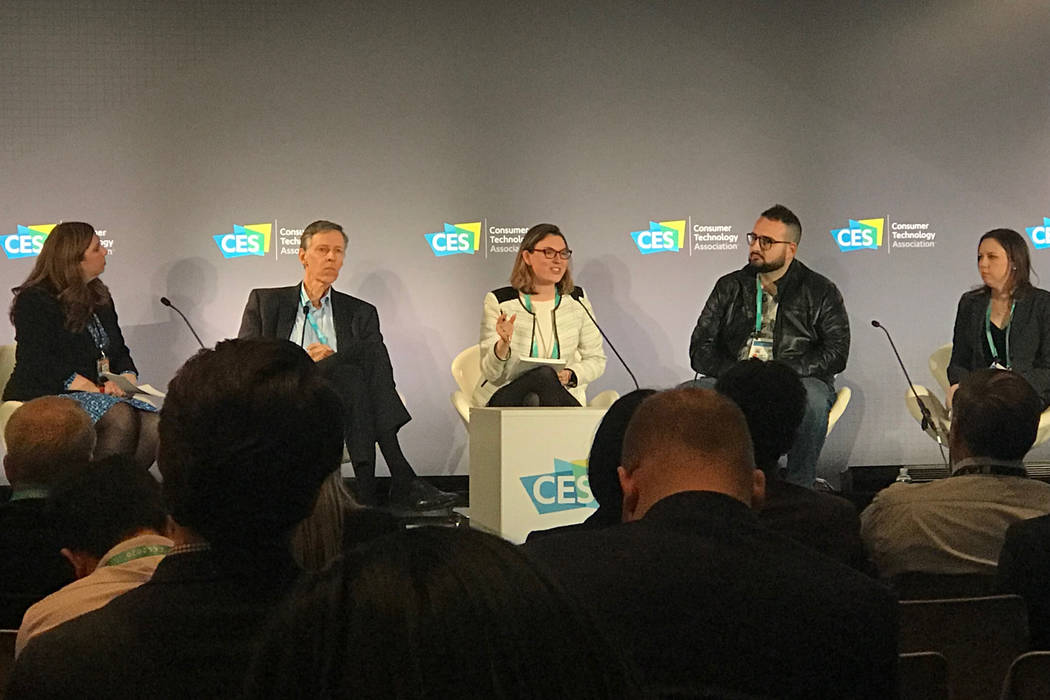 Should big tech be broken up?

That was the big question five panelists grappled with Thursday during CES. The issue comes to the forefront as consumers are concerned about freedom of speech and companies’ accumulation of power, according to Zach Graves, head of policy at Lincoln Network. The network is “devoted to building alliance of liberty and technology,” according to its website.

Breaking up tech has become a talking point with political candidates such as Sen. Elizabeth Warren, who supports the idea.

Graves said he believes most people care about other political issues more, and that breaking up the companies would not solve fundamental problems.

“I see it as a lot more noise than actual substance,” he said.

Bigger companies are able to offer services for free, he added, using Facebook’s acquisition and conversion of the online messaging service WhatsApp into a free app as an example.

“The simple fact big technology companies are big is not a problem in and of itself,” he said. “The size of these companies (has) enabled them to make big investments in the future … and if we try to break that up, we’re going to lose that.”

Charlotte Slaiman, senior policy counsel at Public Knowledge, said she had major concerns with the power big-tech companies have accumulated. She advocated for legislation to regulate them, as well as sector-specific review before any mergers in the industry.

“Our proposal is that there needs to be a regulator focused on dominant digital platforms, the ones that occupy that bottleneck/gatekeeper position,” Slaiman said.