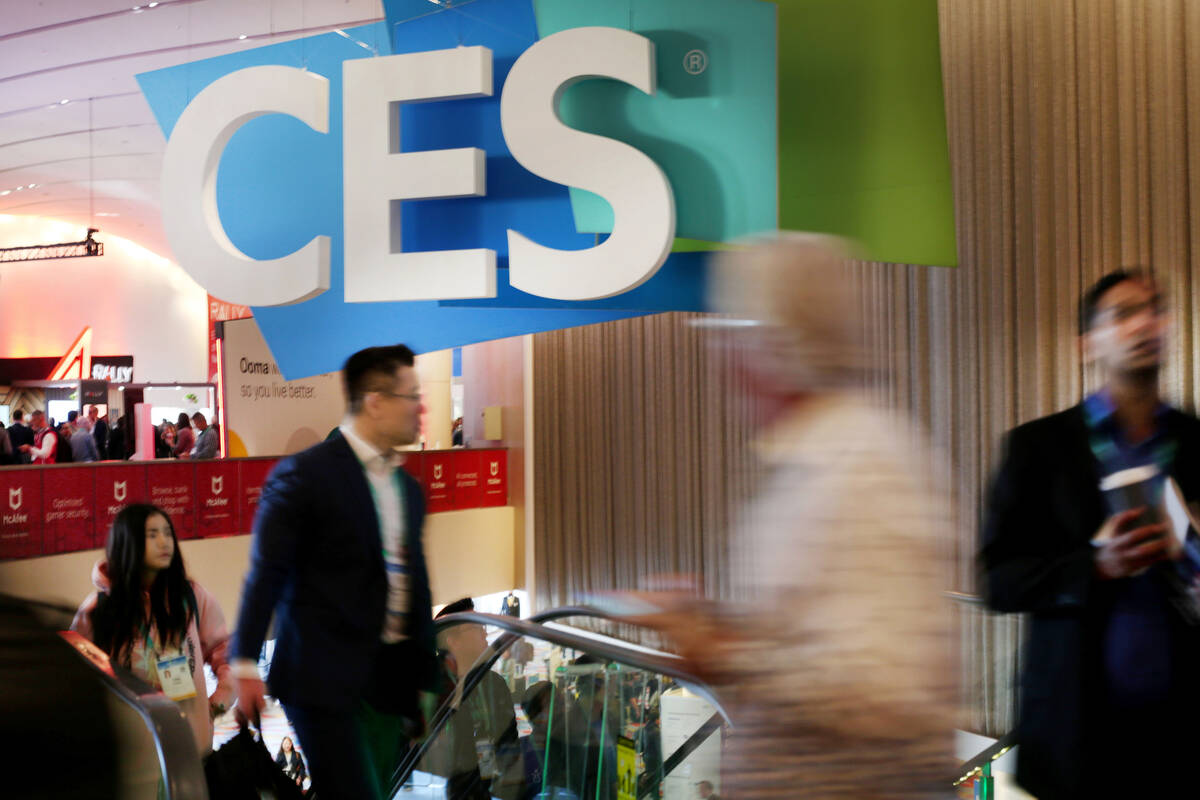 CES is making its return to Las Vegas early next year, but the annual consumer electronics trade show isn’t expected to get back to its pre-pandemic levels just yet.

After the coronavirus pandemic forced the convention to go fully digital in 2021, the 2022 version’s return to an in-person show likely won’t see the usual 170,000-plus in attendees that typically makes CES the largest annual convention in Las Vegas, said Gary Shapiro, president and CEO of the Consumer Technology Association, which produces the event.

“We’ll be a really significant size. We already have over 1,700 exhibitors signed up. Press registration is really high. But we’ll be lower,” Shaprio said during a press conference Thursday discussing what people can expect when CES returns Jan. 5-8, 2022.

Shaprio said that is to be expected for global trade shows, as many people either cannot travel or are uncomfortable traveling while still in the midst of the pandemic.

Karen Chupka, executive vice president of CES, said that they have had “tens of thousands” of attendees register so far, with about 30 percent of those being international.

The convention is still deciding about whether masks will be required at the convention, Chupka said, noting that masks are currently required in all public, indoor spaces in Las Vegas.

“We’re really working through what our protocols are going to be on this because we know this is shifting and is driven by local guidelines, but we also want attendees to feel welcome and comfortable, including our international visitors.”

CTA announced in August that vaccines will be required for those attending the event, and Chupka said Thursday that CES will be using the Clear app to verify vaccination status.

Conventions that require vaccines for all attendees can choose to go maskless under a directive issued by Gov. Steve Sisolak earlier this year. Chupka said that CTA will be finalizing guidelines for the convention in December.

As for the event itself, CES will still offer people who want to attend virtually the chance to experience most of the convention. All exhibitors will be at the event in-person and will also have a digital presence, said Jean Foster, senior vice president of marketing and communications for CTA.

There will be no shortage of things to see for those who do make their way to the various convention halls and other attractions, including a race between self-driving race cars from the Indy Autonomous Challenge that will be held at the Las Vegas Motor Speedway.

Foster said that CES will be using the recently finished West Hall of the Las Vegas Convention Center, which will host all of the automotive exhibitors.