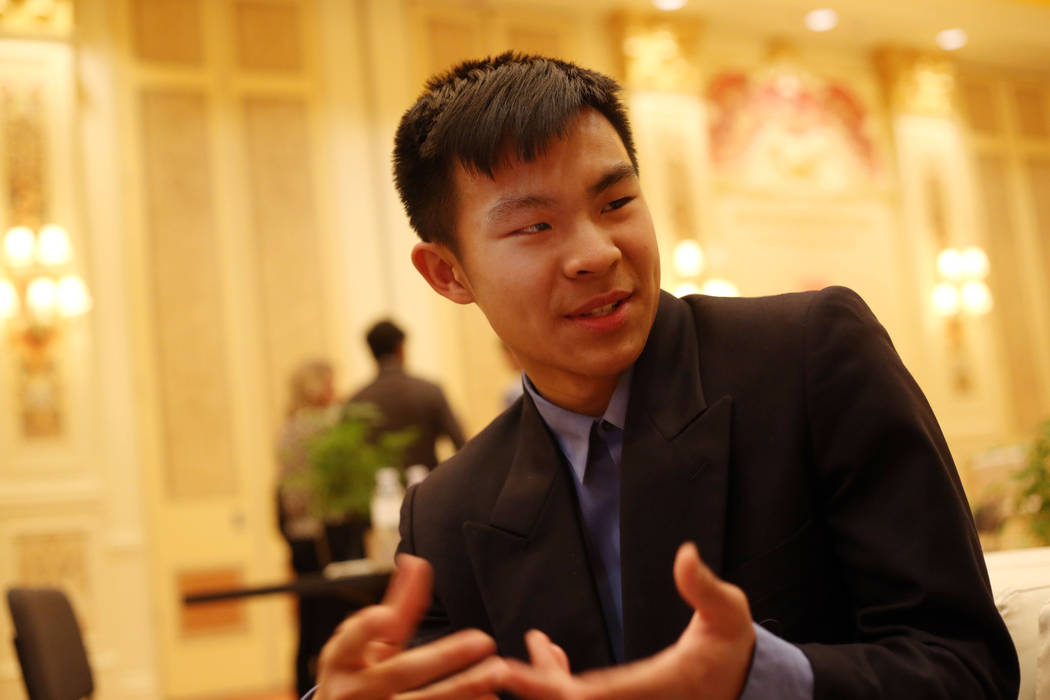 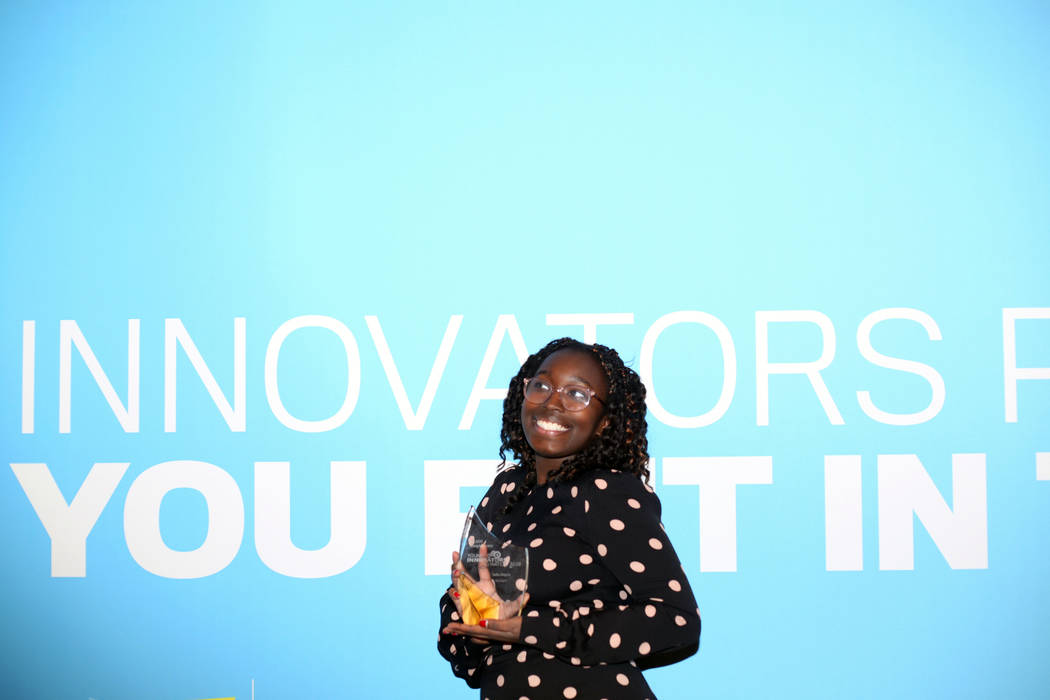 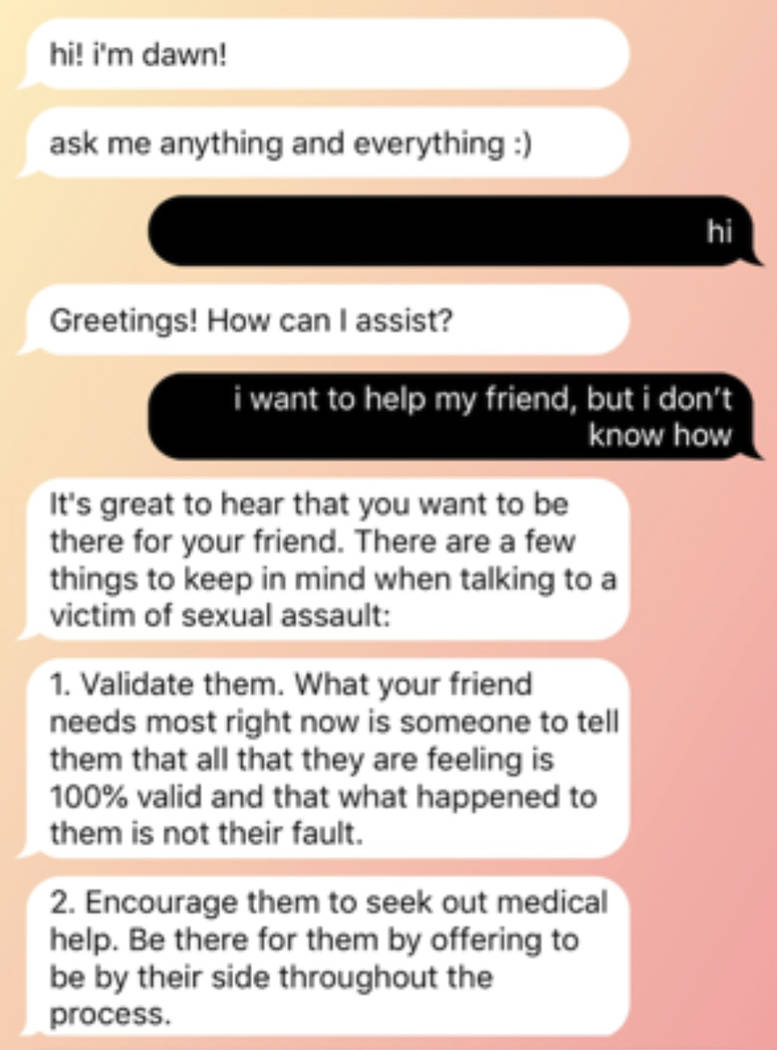 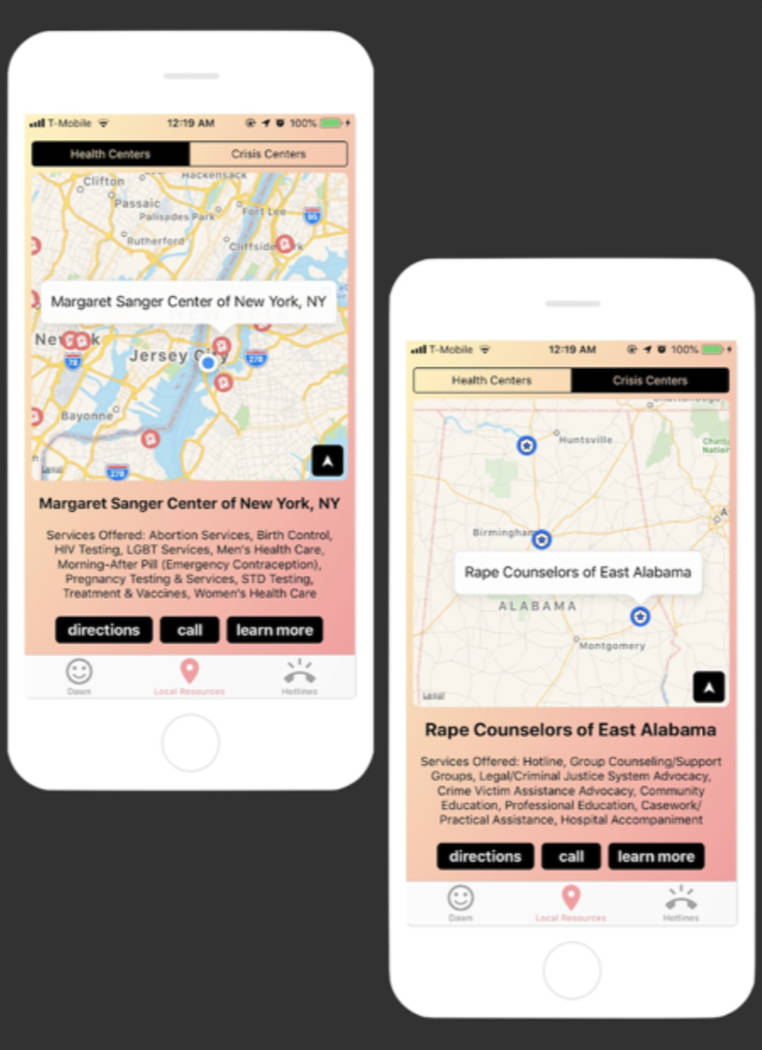 Stanley Liu, 16, won for a product that uses blood to diagnose diseases in under four minutes, compared with lab results, which he said can take up to a week to return. The Immunoessence Chip costs $2 to make and is about the size of a glass slide, he said.

“This device could impact the most lives in developing countries, but I envision this device being used in the household,” he said.

Liu said he grew up surrounded by medical engineering and saw firsthand the effects it can have. Liu, the youngest inventor in the family, said his aunt’s death from colon cancer led him down the path of research, finding that millions of people die from preventable diseases each year because of late diagnosis.

The teen’s brother, Benjamin, won the same award two years before for his FlouroSpark Chip, a blood-filtering kit, and Liu’s father has his own display of medical wearables at CES this year.

Spira has an 87 percent diagnostic accuracy rate and uses machine learning and a 3D-printed stethoscope to diagnose infections, Khanuja and Ioannou said.

She brought tears to many eyes on stage as she told the story of how her friend’s sexual assault their freshmen year of college inspired her to create a confidential app for survivors to seek resources.

ReDawn uses a Chatbot named Dawn to help users find resources after an assault. The app also has more than 1,000 data points Ongele entered to help survivors identify crisis centers and a log to keep information regarding the assault if the user wants to report the violence at a later date.

“Every 98 seconds someone in the U.S. is sexually assaulted, but after dusk there’s always ReDawn,” she said to close the speeches Thursday.

With an all-expense paid trip to CES Las Vegas for themselves and a guardian and the opportunity to present their work at CES, the winners received $1,000 in cash with technology supplies and gifts, including a digital notebook.